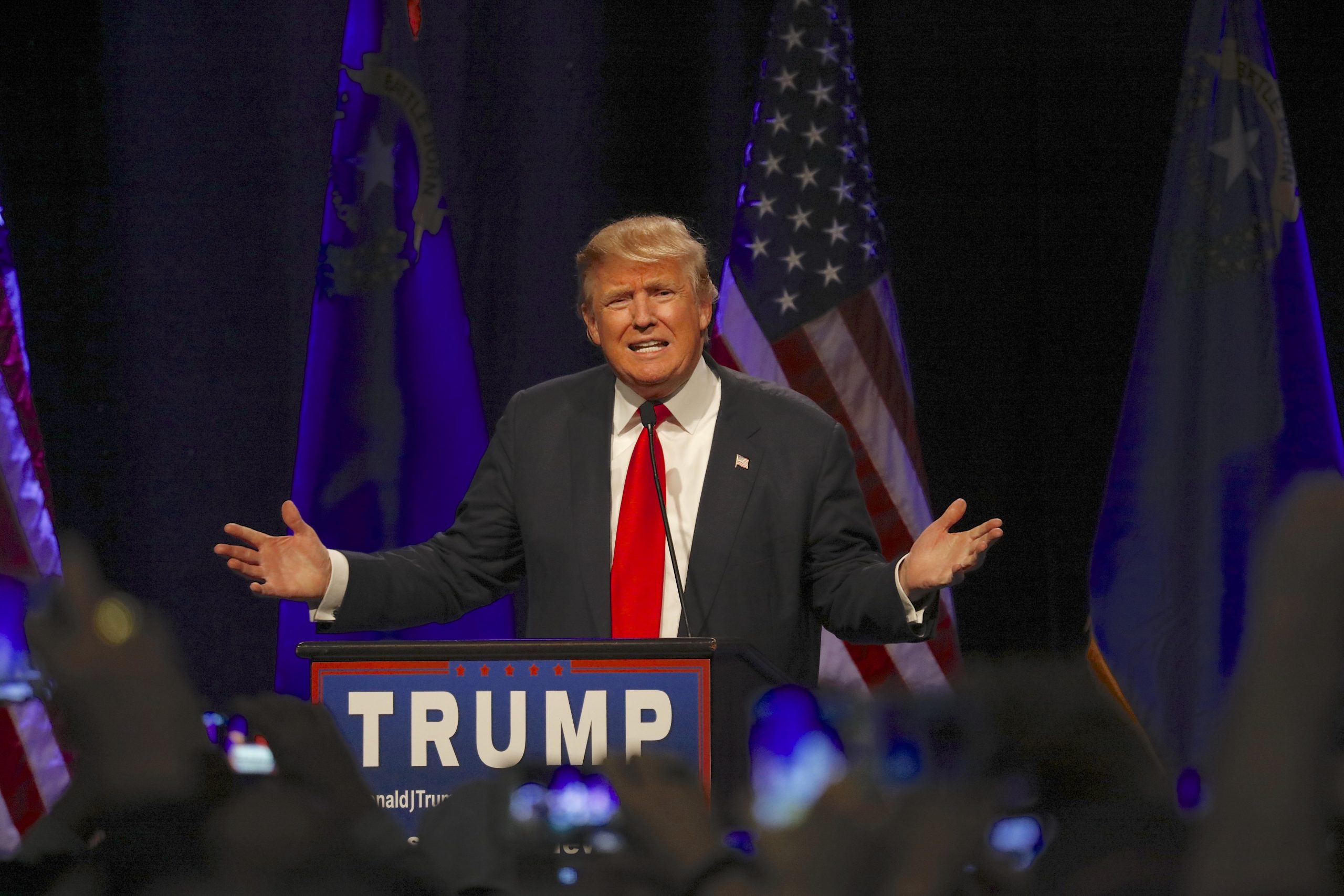 While many left-leaning critics of former President Donald Trump spent the week celebrating the recent FBI raid on his Mar-A-Lago estate, plenty of critics were outraged by the incident and how agents carried out their search.

Even one Department of Justice insider acknowledged that the supposedly “low-key” operation did not play out in the agency’s favor. “What a spectacular backfire,” the official said, citing the “speculation out there that this political persecution” against the former president.

As the source asserted, the raid represented “the best and the worst of the bureaucracy in action” and resulted in a “media circus” that has dominated headlines for days.

“They wanted to punctuate the fact that this was a routine law enforcement action, stripped of any political overtones, and yet [they] got exactly the opposite,” the official concluded.

While early reports suggested that Attorney General Merrick Garland was kept out of the loop as FBI agents planned the raid, he has since addressed the issue by asserting that he “personally approved” the operation, noting that “the department does not take such a decision lightly.”

In remarks to reporters on Thursday, Garland called on a federal judge to unseal the search warrant documentations unless Trump’s legal team objected. He said that the Justice Department “filed the motion to make public the warrant and receipt in light of the former president’s public confirmation with the search, the surrounding circumstances, and the substantial public interest in this matter.”

Despite his assertion that he is leading a department that applies the law “evenly without fear or favor,” critics are nonetheless calling for his ouster or otherwise expressing disappointment with his actions.

Trump responded to Garland’s remarks with a post on his social media platform Truth Social, expressing outrage over the fact that he was targeted by the FBI for allegedly removing classified documents from the White House while prominent Democrats were not held to similar standards.
“I continue to ask, what happened to the 33 million pages of documents taken to Chicago by President Obama?” he wrote. “The Fake News Media refuses to talk about that. They want it CANCELED!”

Far-Left Teacher Paid $190,000 To Resign After Vowing To Indoctrinate Students