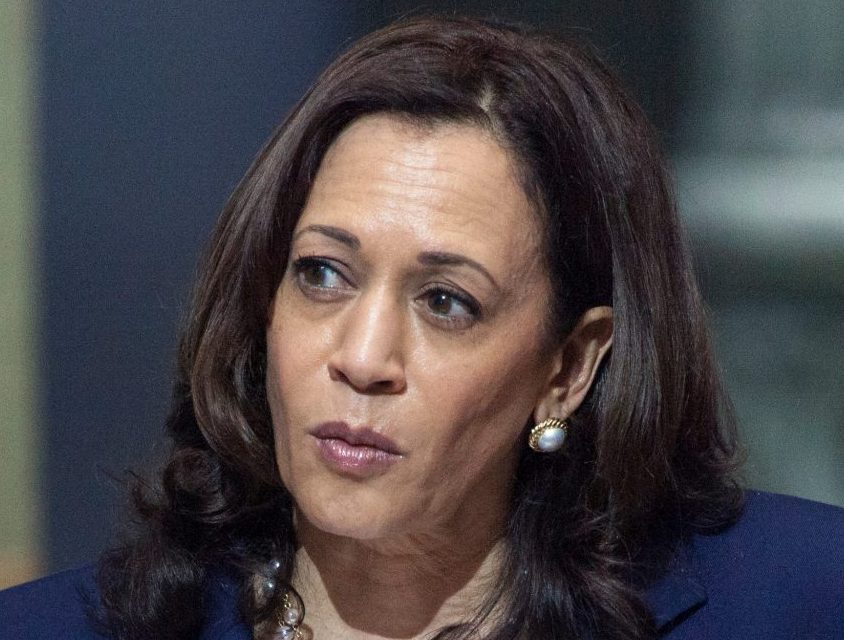 The exodus of Vice President Kamala Harris’ staffers continues, as she has lost yet another communications director — Jamal Simmons, who was just hired in January.

According to a report from Politico, Simmons plans to leave the vice president’s office at the beginning of 2023, having originally taken the position as Harris’ communications director back in January in an effort to help her fix her public image following a difficult first year as vice president.

In an email announcing Simmons’ departure, Harris’ chief of staff Lorraine Voles told staff that she had hired Simmons to help “steady the ship” of Harris’ office — noting that he had agreed to serve as communications director for a year.

Harris’ office has faced high turnover throughout her time as vice president, especially in the communications department.

In March, the vice president’s chief of staff, Tina Flournoy, also left her position, while her deputy chief of staff Michael Fuchs quit in April.

Harris also had two speechwriters quit in 2021, and recently hired her third speechwriter.

Rumors have circulated in the past that working for Harris is challenging — and some former employees have claimed that she bullies her staff, which has caused the resignations.

Former Harris aide Gil Duran referred to the vice president as the “common denominator” in all of the resignations, arguing that her “destructive patterns” were causing turmoil in the office.

Another former staffer even claimed that Harris often fails to read briefing materials provided to her by her staff and then lashes out at the same staffers when she is obviously not prepared for her various events. While this would explain the high turnover rate in the communications department, many also note that this may explain why she often appears to make no sense while speaking in public.

“It’s clear that you’re not working with somebody who is willing to do the prep and the work … with Kamala you have to put up with a constant amount of soul-destroying criticism and also her own lack of confidence. So you’re constantly sort of propping up a bully, and it’s not really clear why,” the staffer claimed.