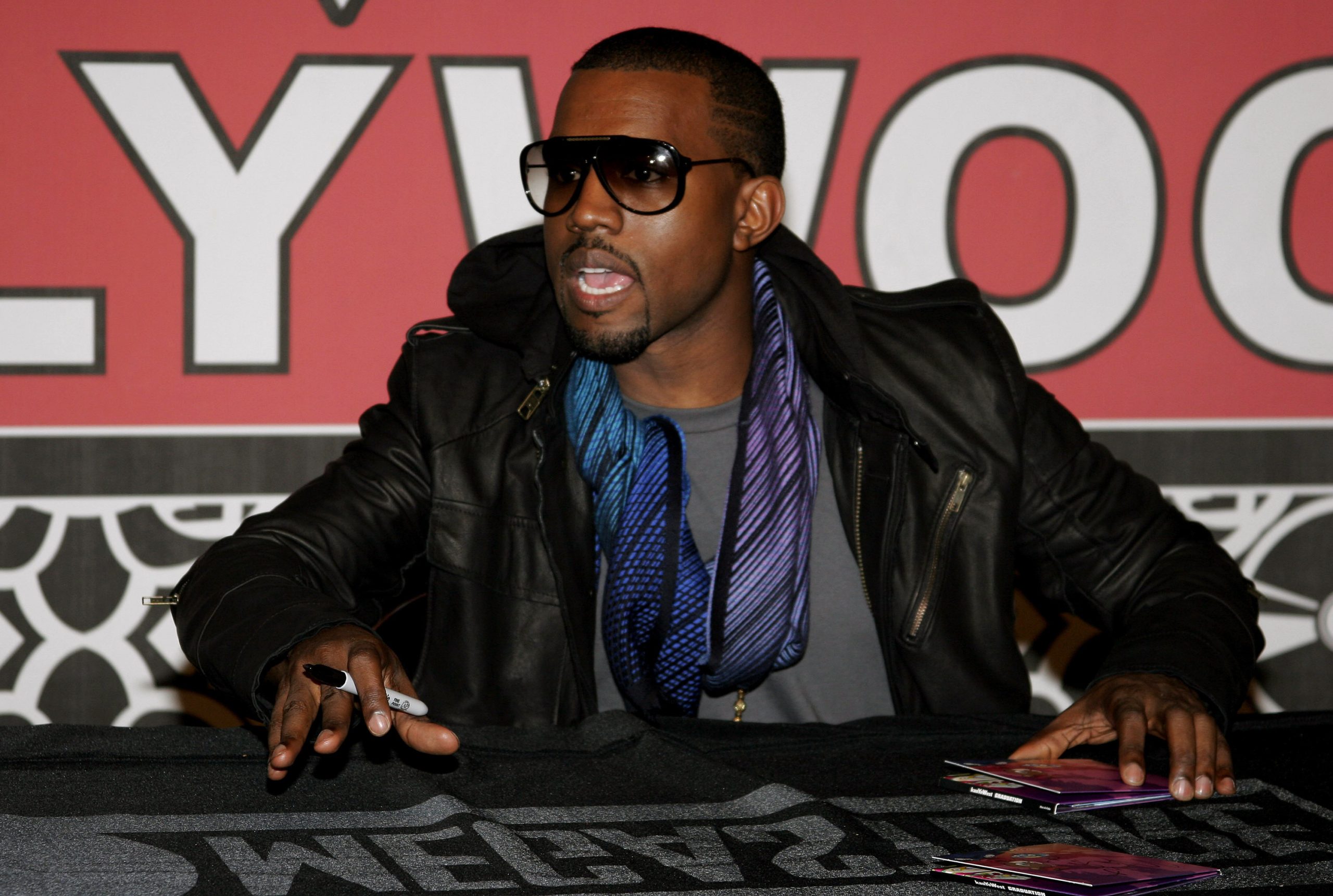 Billionaire musical artist and fashion designer Kanye West took the “Tucker Carlson Tonight” audience by storm on Thursday night with a defiant defense of his Christian beliefs and open criticism of the mainstream media’s “godless agenda.”

Carlson said in a piece he wrote for Fox News Digital this week that his show was motivated to interview West because of his recent notoriety as a “kind of Christian evangelist.” West’s recent appearance at a Paris fashion show alongside his friend Candace Owens wearing t-shirts that read “White Lives Matter” led to what Carlson described as “shock, horror and rage” from the international media.

Carlson said that he decided to ask West what the shirt was all about, since the corporate media universally refused to do so. Rather than accept the approved approach of “look away, ignore him, he’s a mental patient,” Carlson said he wanted to hear directly from West himself.

When West described the lanyard he was wearing and designed that included an ultrasound image of an unborn child, he said he was bringing attention that there are now “more Black babies being aborted than born in New York City.”

In defending his pro-life beliefs, West said, “I really don’t care about people’s response; I perform for an audience of one, and that’s God.”

West also discussed the backlash he has received for his support of President Donald Trump. He said that he was told by “so-called friends and handlers” that his career would be over if he publicly supported Trump. Referring to the red “Make America Great Again” hat he wore when he went to the White House to visit President Trump, he said he was told, “people get killed for wearing a hat like that.”

During the interview, West told Carlson that Christians are “in a battle with the media, the majority of the media has a godless agenda.”

Blaze journalist Jason Whitlock appeared with Carlson after the Thursday night segment of the interview with West and offered insightful commentary. Whitlock compared the treatment West is receiving from the corporate media to Kunta Kinte in the 1970s television miniseries “Roots.” He said the media now has West “on a tree and they are whipping him” until he will say that he is an obedient left-wing liberal and he doesn’t like President Trump.

Even though Whitlock said that West keeps saying, “I like Trump. I like God. I’m a Christian,” they keep whipping him “as a message to me and everybody else.”

The conclusion of Carlson’s interview with West is set to appear on the Friday night broadcast of “Tucker Carlson Tonight.”