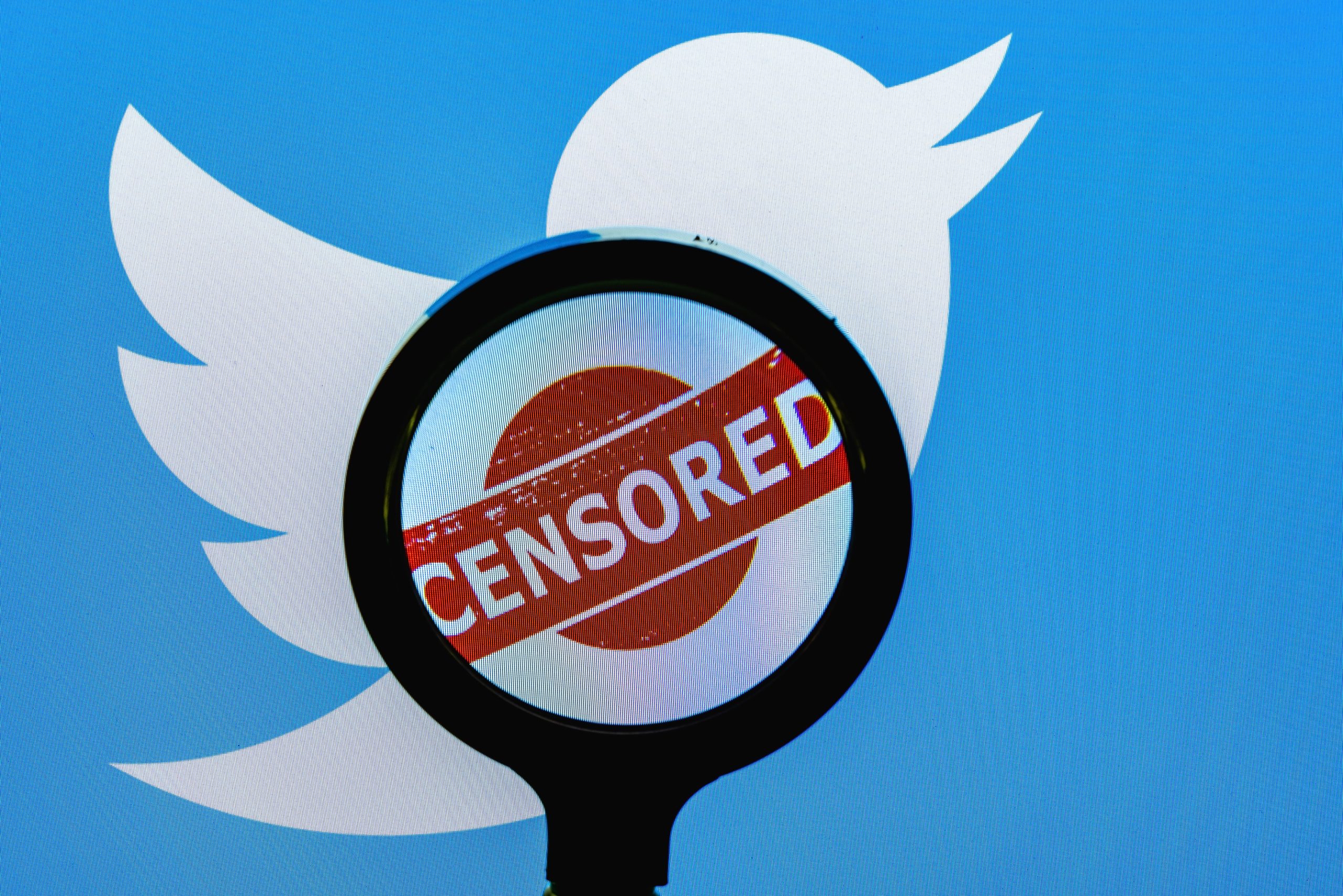 Hobbs made “review” requests to the Center for Internet Security (CIS), which touts itself as a nonprofit mediator between government officials and social media platforms.

On January 7, 2021, Hobbs demanded a “review” of some posts on Twitter claiming that foreign entities operated the voter registration system in Arizona. Hobbs’ office wrote: “This is an attempt to further undermine confidence in the election institution in Arizona.”

Twitter immediately responded to CIS with confirmation that it would “escalate” its review of the posts in response to the government demand from Hobbs. Within seven hours, Twitter confirmed it had deleted the posts in question.

As she was preparing for her run to become governor, Hobbs repeatedly published her views about the dangers of what she considered “misinformation” and “disinformation.” She wrote, “I’ve fought against misinformation and even death threats to defend Arizona’s elections.”

When the news broke over the weekend of Hobbs’ use of CIS to censor social media, her team moved quickly to engage with cooperative corporate media outlets to tamp down the controversy.

Assistant secretary of state Allie Bones, who is set to become Hobbs’ chief of staff when she becomes governor, sent a press statement to friendly outlets claiming that it was the secretary of state’s official job to eliminate what she considered to be untrue statements.

Bones treated the government’s use of CIS as entirely acceptable, writing that the state must ensure voters are “informed by working to counter disinformation online that can confuse” them.

Bones spun the January 2021 exchanges with CIS as “taken entirely out of context, it has nothing to do with this year’s midterm election.” She added: “This is yet another example of conspiracy theorists trying to create chaos and confusion by casting doubt on our election system. It’s unfair to Arizona voters and it’s harmful to our democracy.”

CIS has said it operates a “permanent infrastructure” to facilitate communications between government agents and social media platforms. It says that based on the success of its operations in the 2020 election, it has “established the foundation for expanded efforts on mis/disinformation reporting for future elections.”

CIS has received more than $196 million in federal grants funded by taxpayers. The organization operates in every state and runs over 2,900 election offices around the country.