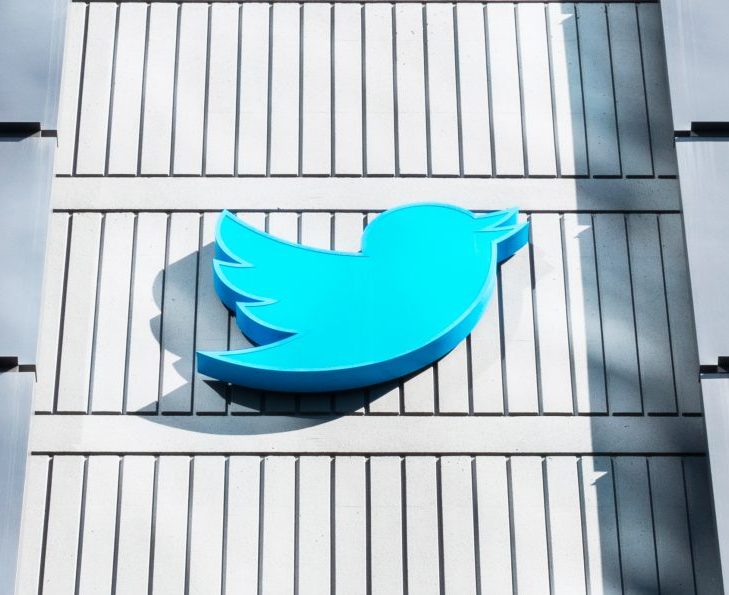 Democratic lawmakers and operatives spent much of the Trump administration perpetuating claims that the then-president colluded with Russia in order to secure his 2016 election.

While Republicans have long denounced such claims as unfounded, there has been little evidence available to explain how former President Donald Trump’s rivals went about orchestrating such an intricate web of allegations.

This week, the latest installment in an ongoing release of internal Twitter documents sought to provide some clarity. Independent journalist Matt Taibbi once again provided a lengthy thread featuring information he titled “The Russiagate Lies.”

Marking the 14th in a series of so-called “Twitter Files” releases to surface since billionaire Elon Musk acquired the social media platform, this batch of documents broadly details conversations between the Twitter officials and Democrats attempting to justify their Trump-Russia narrative.

To its credit, Twitter apparently provided information disproving the widespread claim that Russian-backed accounts were promulgating a report criticizing the investigation into alleged collusion by the Trump campaign.

Twitter reportedly reached out directly to the staff of several Democratic lawmakers, including U.S. Sen. Richard Blumenthal of Connecticut, to advise them against continuing to make their unfounded accusations.

“We find it reprehensible that Russian agents have so eagerly manipulated innocent Americans,” Blumenthal asserted at the time.

An internal Twitter message advised: “It might be worth nudging Blumenthal’s staffer that it could be in his boss’ best interest not to go out there because it could come back to make him look silly.”

Of course, the reason this information is only coming to light now is that Twitter, despite having evidence disproving the Democratic talking points, opted against going public with it.

“Despite universal internal conviction that there were no Russians in the story, Twitter went on to follow a slavish pattern of not challenging Russia claims on the record,” Taibbi explained.

This batch of Twitter Files offers the latest evidence that, under its previous management, the platform was willing to serve the interests of anti-Trump forces in politics and the media. Armed with such information and a majority in the House of Representatives, GOP lawmakers have vowed to expose even more details about the apparent relationship between D.C. insiders and tech giants like Twitter.

Earlier this week, the House Oversight Committee reportedly sent a request to certain former Twitter employees to participate in a hearing next month designed to probe the company’s suppression of negative reports about Hunter Biden ahead of the 2020 election.