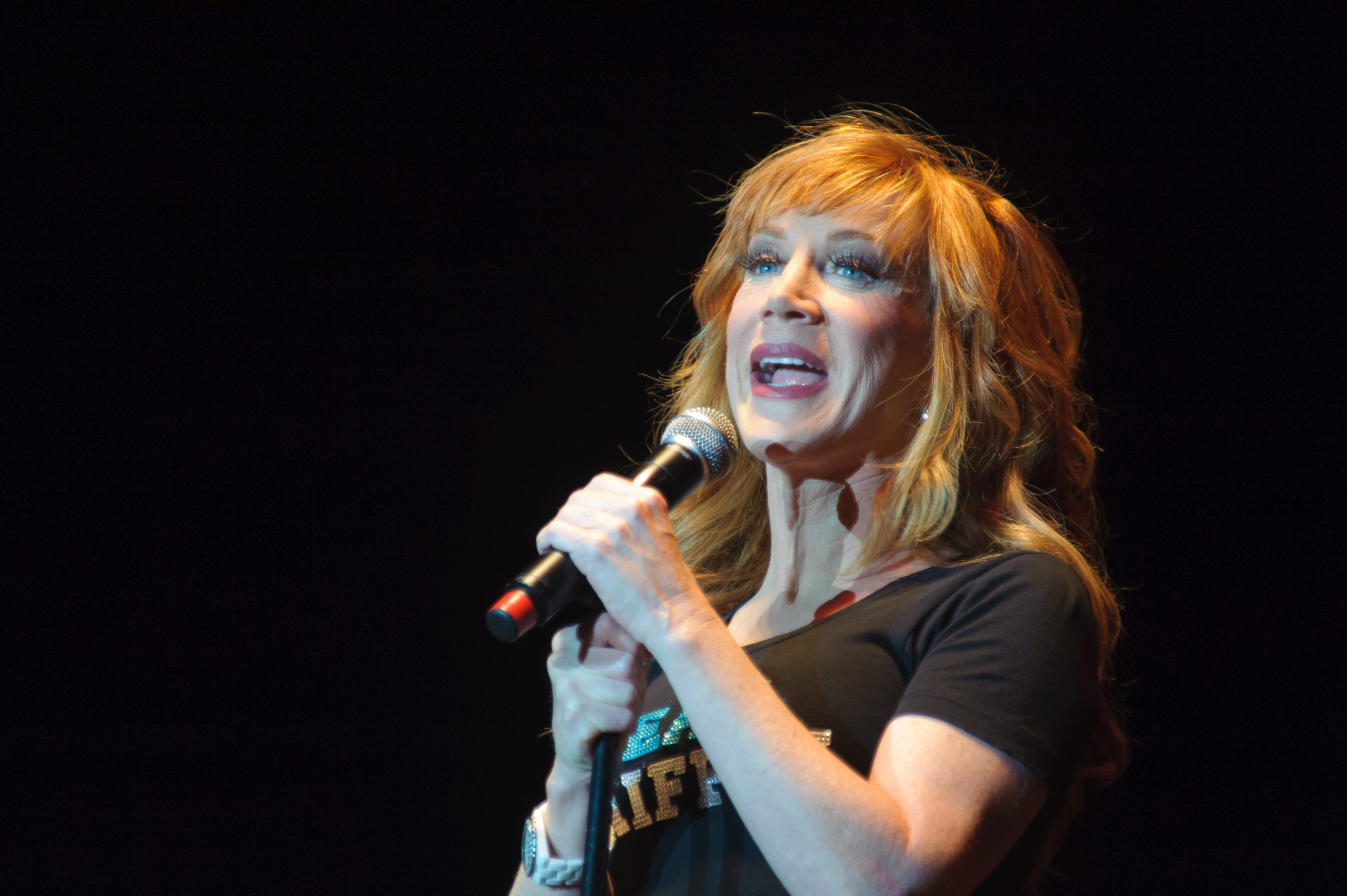 Supposed comedian Kathy Griffin ran afoul of Twitter’s latest terms of use this week and her verified account was suspended as a result.

The social media platform’s new owners, Tesla CEO Elon Musk, issued a warning on Sunday that “any Twitter handles engaging in impersonation without clearly specifying ‘parody’ will be permanently suspended.”

Griffin, who had changed the name on her account to “Elon Musk,” learned that Musk was not bluffing. By Sunday evening, her name was trending on the site because attempts to access her profile resulted in the notification that it had been removed.

While many of her leftist supporters pleaded with Musk to reinstate her profile and denounced the move as an attack on free speech, plenty of her critics concluded that she deserved the suspension.

Furthermore, a number of conservatives refused to offer any sympathy for someone whose last brush with relevance was after she posed with a realistic model of then-President Donald Trump’s severed head.

Griffin was not deterred by the Twitter ban, though, and found a way to once again gain access to the platform. She reportedly commandeered her deceased mother’s account and used it to respond to a supporter’s post.

“Apologize in advance for all the comments you’re gonna have to read about how ugly I am and they’re probably gonna throw you in there too,” the tweet stated. “Oh by the way this is KG. I’m tweeting from my dead mother’s account. She would not mind.”

Twitter’s terms included a ban on impersonation long before Musk took control of the company, although there has always been an exception for obvious parody accounts. Musk indicated in a subsequent tweet that his intention in enforcing those existing rules is to cut down on confusion and inaccuracies on the site.

“Twitter needs to become by far the most accurate source of information about the world,” he wrote. “That’s our mission.”

As for those who have complained that his actions run contrary to his previously stated beliefs, Musk wrote: “My commitment to free speech extends even to not banning the account following my plane, even though that is a direct personal safety risk.”

School Board Lies To Parents About Allowing ‘Furries’