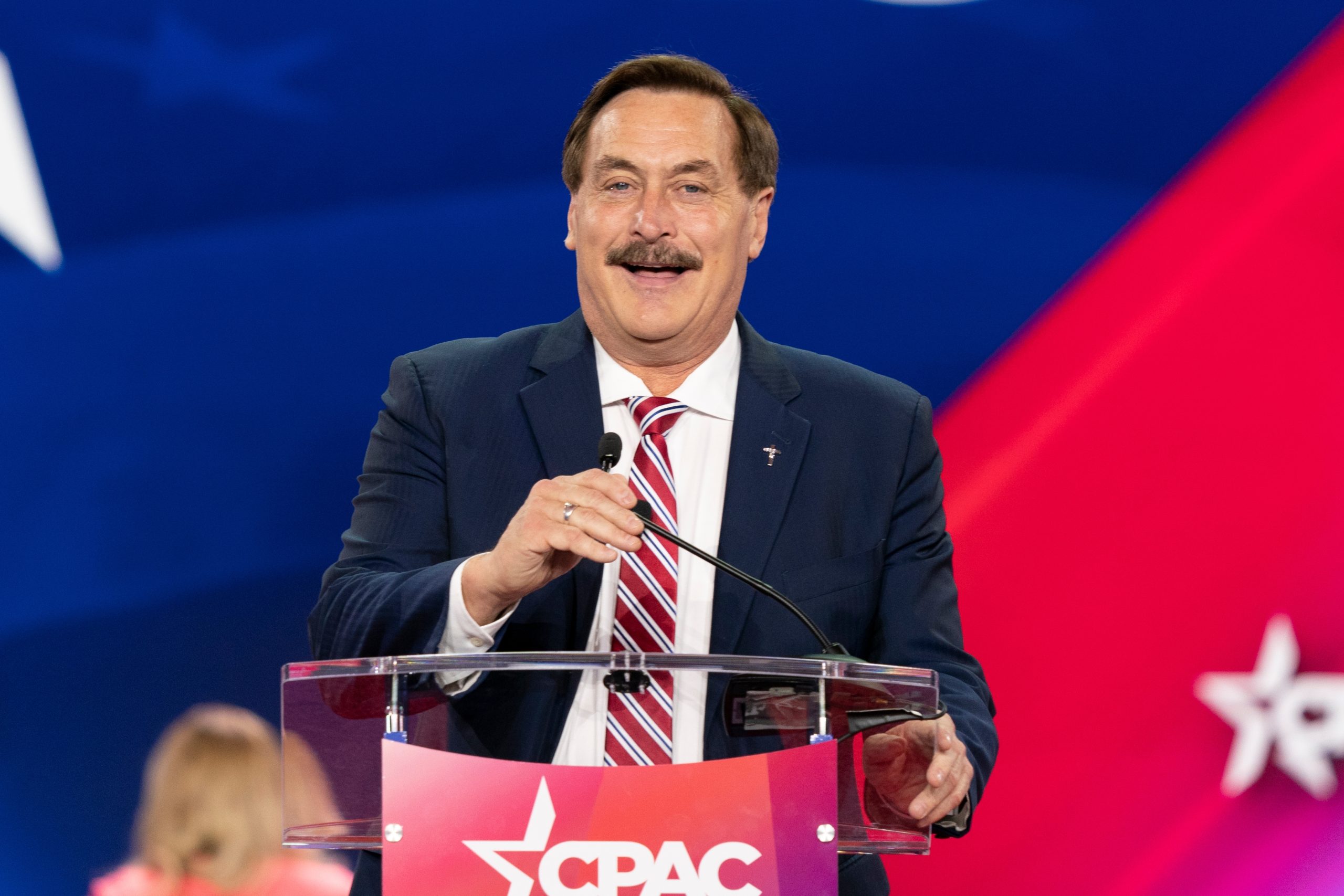 Although the current chair of the Republican National Committee has received positive marks from a number of conservatives in the party, one prominent figure in right-wing politics believes he would make a better leader.

According to recent reports, MyPillow CEO Mike Lindell is planning to challenge Ronna McDaniel, citing the GOP’s lackluster midterm election performance as a reason that the RNC needs to move in a new direction.

“Ronna McDaniel has failed in her leadership,” he said in a recent National File interview. “We need a new input to get a different output.”

Indirectly referencing the fresh approach that former President Donald Trump took upon his foray into national politics, Lindell said that the Republican Party needs “someone who knows how to run a business to lead one of the most important organizations in our country.”

There have been some cracks in the party’s support of McDaniel’s — who is Sen. Mitt Romney’s (R-UT) niece — leadership over the past few weeks, but she confirmed earlier this month that she intends to run for another term at the helm of the RNC.

Jim Dicke, one of the committee’s 168 members, signaled that she continues to enjoy “overwhelming support” ahead of her re-election bid as the RNC pursues a path “to make Joe Biden a one-term president and get a Republican back in the White House.”

Nevertheless, a growing number of high-profile and rank-and-file Republicans seems to be coming to the conclusion that McDaniel — along with other establishment party leaders — should be replaced.

For his part, Trump declared earlier this year that “conservatives are united” behind McDaniel, whom he said has done a “tremendous job” as RNC chair.

Nevertheless, Lindell is just one of several potential challengers ahead of a committee vote early next year that will decide who the next leader will be.

Other possible rivals named in recent media coverage of the RNC include U.S. Rep. Lee Zeldin (R-NY), who recently mounted a gubernatorial bid that gave Democratic Gov. Kathy Hochul a run for her money, and Mercedes Schlapp, who served in the Trump administration and is married to the chairman of the American Conservative Union.

Insiders say McDaniel currently has the support of about 100 RNC members, which is well over the simple majority she needs to win a fourth term as committee chair.