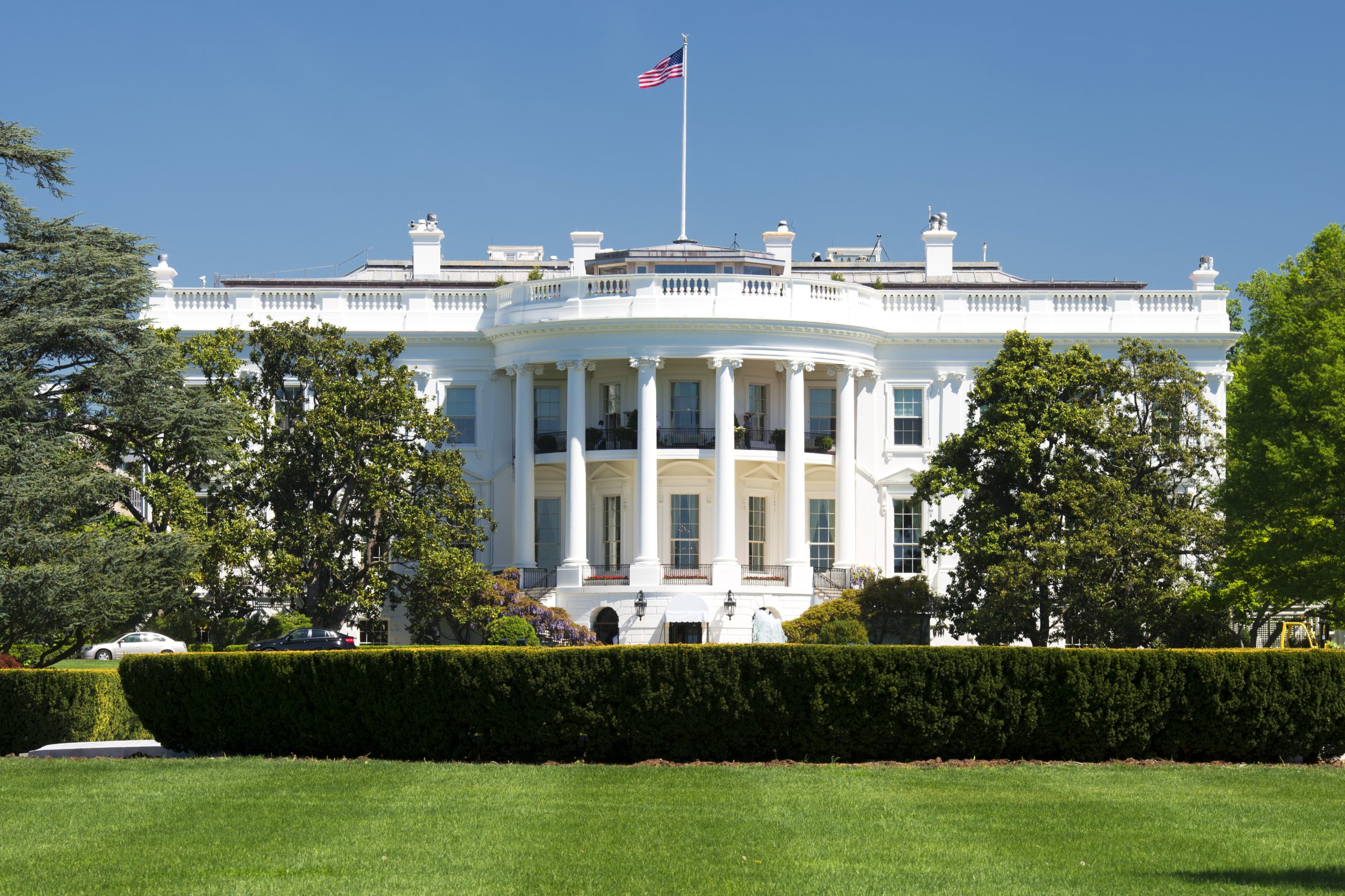 A new report has revealed that lobbyists for Chinese-owned social media app TikTok, and its parent company ByteDance, have repeatedly visited the White House during President Joe Biden’s time in office.

According to White House visitor records obtained by the Washington Examiner, lobbyists for TikTok and ByteDance visited the White House at least eight times between July 2021 and August 2022.

The records do not include information as to what was discussed during the White House visits — though regardless of the topics of discussion, their repeated presence at the White House is “unequivocally” worrisome, according to Kara Frederick, director of the Tech Policy Center at the Heritage Foundation.

“These people are doing the dirty work of the Chinese party state,” Frederick told the Washington Examiner. “I don’t think we should mince words when it comes to that. They know what they’re doing.”

The visitor logs show that Paul Thornell — a lobbyist for ByteDance who works at the firm Mehlman Castagnetti Rosen & Thomas — made three different trips to the White House in 2022.

In response to a question from the Washington Examiner asking if he can comment on whether TikTok was discussed during the visits, Thornell stated: “I’ll take a pass on that.”

Meanwhile, several state governments — and the federal House of Representatives — have passed legislation banning the use of TikTok on government devices over security concerns, as the app has connections to the Chinese Communist Party and has admitted that it obtains data on its users. Congress is also considering legislation to ban TikTok nationwide, citing the same security concerns.

Overall, TikTok has proven to be dangerous for teenagers, a threat to national security, and has also reportedly meddled in U.S. elections.

In November, FCC Commissioner Brendan Carr referred to TikTok as “China’s digital fentanyl,” saying that banning it “is a basic IQ test for the [Biden] administration.”

Meanwhile, TikTok and several other social media platforms are being sued by Seattle Public Schools for allegedly creating a “mental health crisis among America’s youth.”