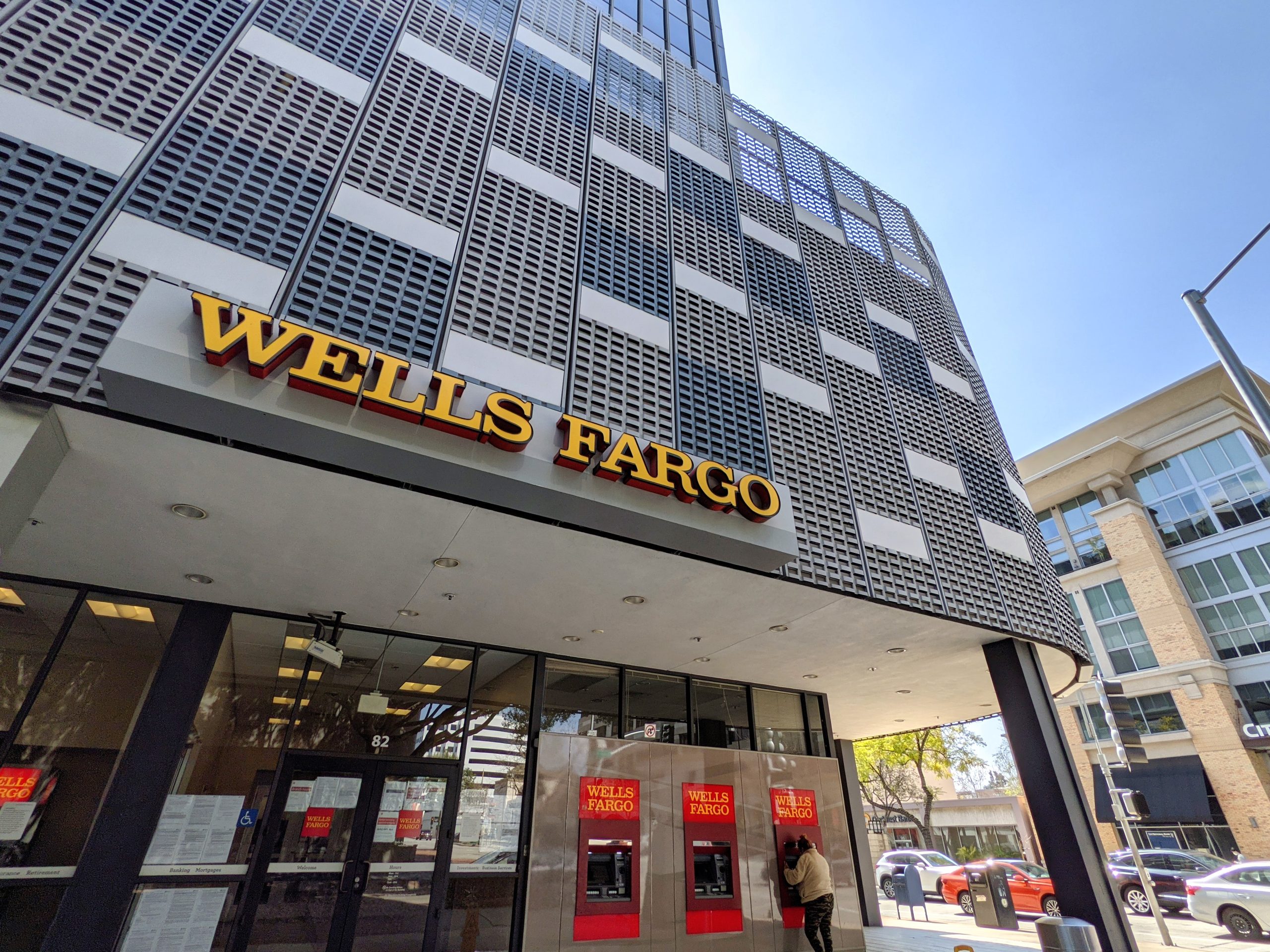 Banks have come under increasing pressure in recent years to apply so-called environmental, social, and governance — or ESG — scores to individuals and businesses in order to determine which clients deserve accounts.

As a result, critics say lending institutions are already opting to sever ties with those who espouse views that run contrary to the prevailing politically correct narrative.

One apparent example of this trend involves Brandon Wexler, a firearms dealer who was recently informed that his personal and business accounts with Wells Fargo were being closed.

He explained that he had been a client of the bank for 25 years and his business, Wex Gunworks, had used Wells Fargo for about 14 of those years. Without providing any specific justification for its decision, however, the bank informed him that he would no longer be able to use its services after one month.

As the institution asserted in a letter late last month: “Wells Fargo performs ongoing reviews of its account relationships in connection with the Bank’s responsibilities to manage risks in its banking operations. We recently reviewed your account relationship and, as a result of this review, we will be closing your above-referenced accounts.”

Wexler was at a loss, noting that he has always done “everything the right way” and had no clue why his accounts were being terminated.

“It feels like it’s a direct attack against gun dealers,” he added. “This all just happened recently, and we have been in business for many years. I’ve never ever seen anything like this.”

Pressed for an explanation, Wells Fargo spokesperson Jennifer Langan claimed that the “decision is not based on the industry” but rather “our analysis of the risk associated with this customer,” declining to provide any further details.

Mark Oliva of the National Shooting Sports Foundation said that this incident is yet another example of hostility toward the firearms industry by banks and other institutions.

“Wells Fargo’s decision to abruptly cancel all business ties with Wex Gunworks is the most recent example of ‘woke’ banking discrimination against the firearm industry,” he said.

Major credit card companies also drew criticism in recent months for agreeing to establish a new merchant code specifically for firearms-related purchases, which opponents said would make it easier for the government to track gun owners.