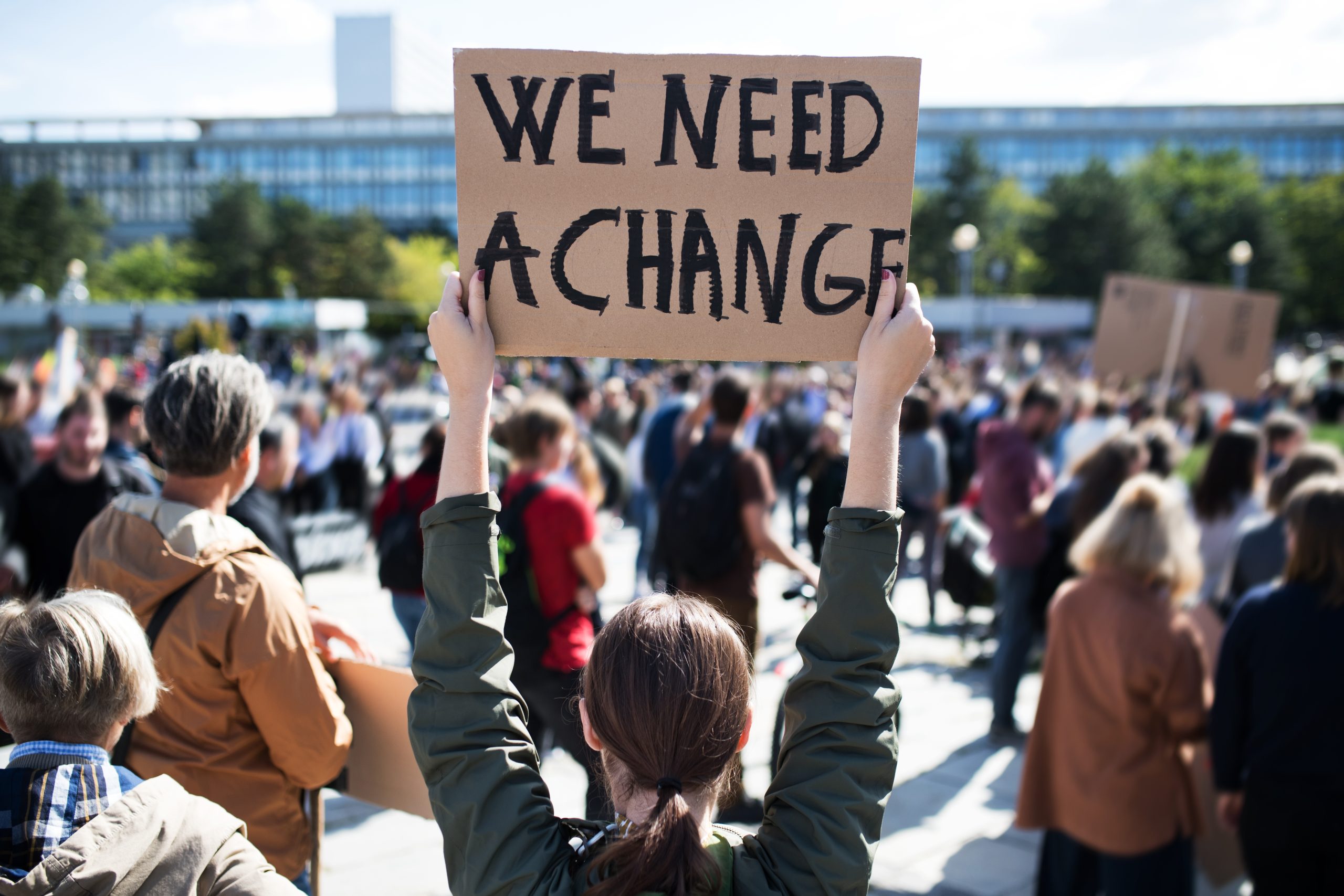 Matt Walsh is following up on his explosive reporting on Vanderbilt University Medical Center’s (VUMC) practice of quietly performing transgender treatments on children with a rally in Nashville at the Tennessee state capitol to call for legislation to end medical child mutilation in the Volunteer State and around the country.

On Friday, Walsh announced he is hosting the October 21 rally to “put a stop to gender ideology’s assault on our children.”

Walsh invited the public to reserve a spot at the rally to “send a message to the entire nation that radical experimentation is not ‘medical care’ as the left has claimed — it is child mutilation, and Americans will not allow it to continue.”

Walsh’s reporting went nationwide last week with details of activities of the VUMC pediatric gender clinic. Video in the reporting shows a VUMC doctor describing some of the transgender surgical procedures as “huge money makers” for the hospital.

Republican Tennessee Gov. Bill Lee has said that his office is in contact with key state lawmakers to initiate legislation to regulate transgender medical procedures involving children. Lee spokesperson Casey Sellers provided a statement saying state law should not allow “permanent, life-altering decisions that hurt children” of the sort reported on by Walsh.

Walsh’s reporting indicated that Dr. Shayne Sebold Taylor with the VUMC Clinic for Transgender Health proudly declared that “gender-affirming” double mastectomies on minor girls could bring in $40,000, while surgically creating an artificial penis affixed to a minor girl might bring in as much as $100,000 in revenue just for the surgeon’s fee.

VUMC pediatrician and health law expert said that if any doctor doesn’t “want to do this kind of work, don’t work at Vanderbilt.”

Walsh’s reporting triggered immediate public outcry when it was featured in a lengthy segment on the September 21 broadcast of Fox News’s “Tucker Carlson Tonight.” Host Tucker Carlson interviewed Walsh the next night, who addressed VUMC’s decision to delete its Clinic for Transgender Health website after his reporting went widespread.