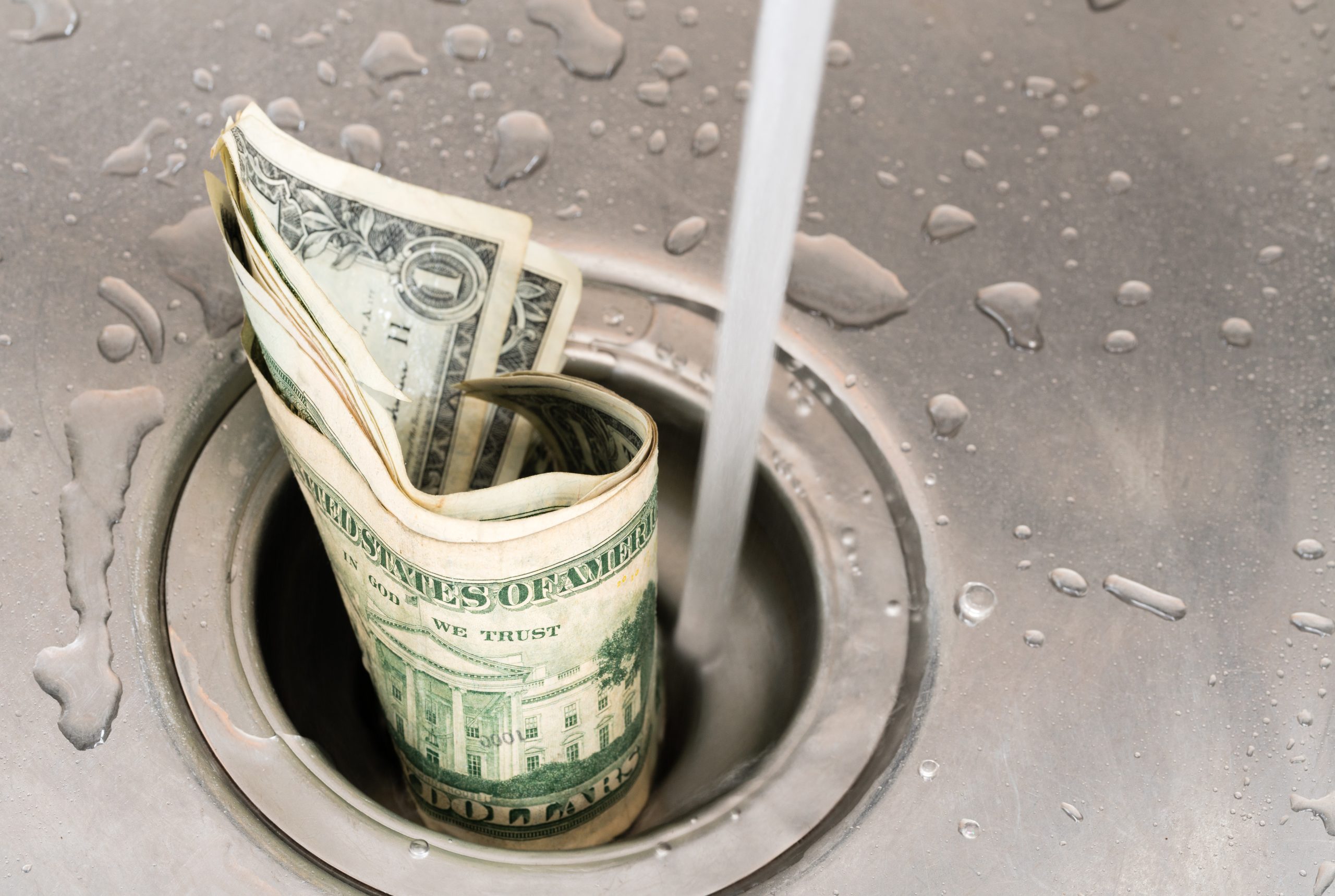 Democrats in both chambers of Congress are pushing to pass a massive omnibus spending package in their final few days with a majority in the House of Representatives. Although the plan has the support of some key Senate Republicans, others in the GOP are apparently committed to fighting against its passage.

For his part, House Minority Leader Kevin McCarthy (R-CA) shared his opposition to the nearly $1.7 billion bill in a recent Fox News Channel interview, reiterating the position he shared in a previous tweet.

“They moved a continuing resolution until right before Christmas,” he said of the bill’s Senate supporters, accusing proponents of advancing a massive proposal without giving lawmakers an opportunity to review it.

A number of other GOP lawmakers in both chambers expressed frustration with the process.

McConnell urged fellow Republicans not to “buy into what the Democrats planned all along,” vowing that when his party regains control of the House in the upcoming legislative session that budgetary matters will be handled differently.

“When we take the majority, we won’t allow the Senate bills to come up unless they move through committee,” McCarthy asserted. “We won’t allow them to do an omnibus again. But we need to stop this one now. Let us craft one at the beginning of next year where we can save and eliminate waste, but save money for the taxpayers as well.”

As he asserted in a tweet on Saturday, Democrats are desperate to pass the bloated bill because “they know they are about to lose one-party rule” on Capitol Hill.

“That’s why they are rushing to jam through a massive spending blowout before Christmas — and they’re hoping you’ll be too distracted with the holidays to even notice,” McCarthy added.

He scheduled a lunch meeting with Senate Minority leader Mitch McConnell (R-KY) earlier this week in an effort to make his case, but nearly two dozen Senate Republicans had already voted to advance the bill.

For his part, McConnell expressed somewhat reluctant support for the bill in part because it included funding to support Ukraine’s defense against an ongoing Russian invasion.

“Providing assistance for Ukrainians to defeat the Russians is the No. 1 priority for the United States right now, according to most Republicans,” he claimed on Tuesday.