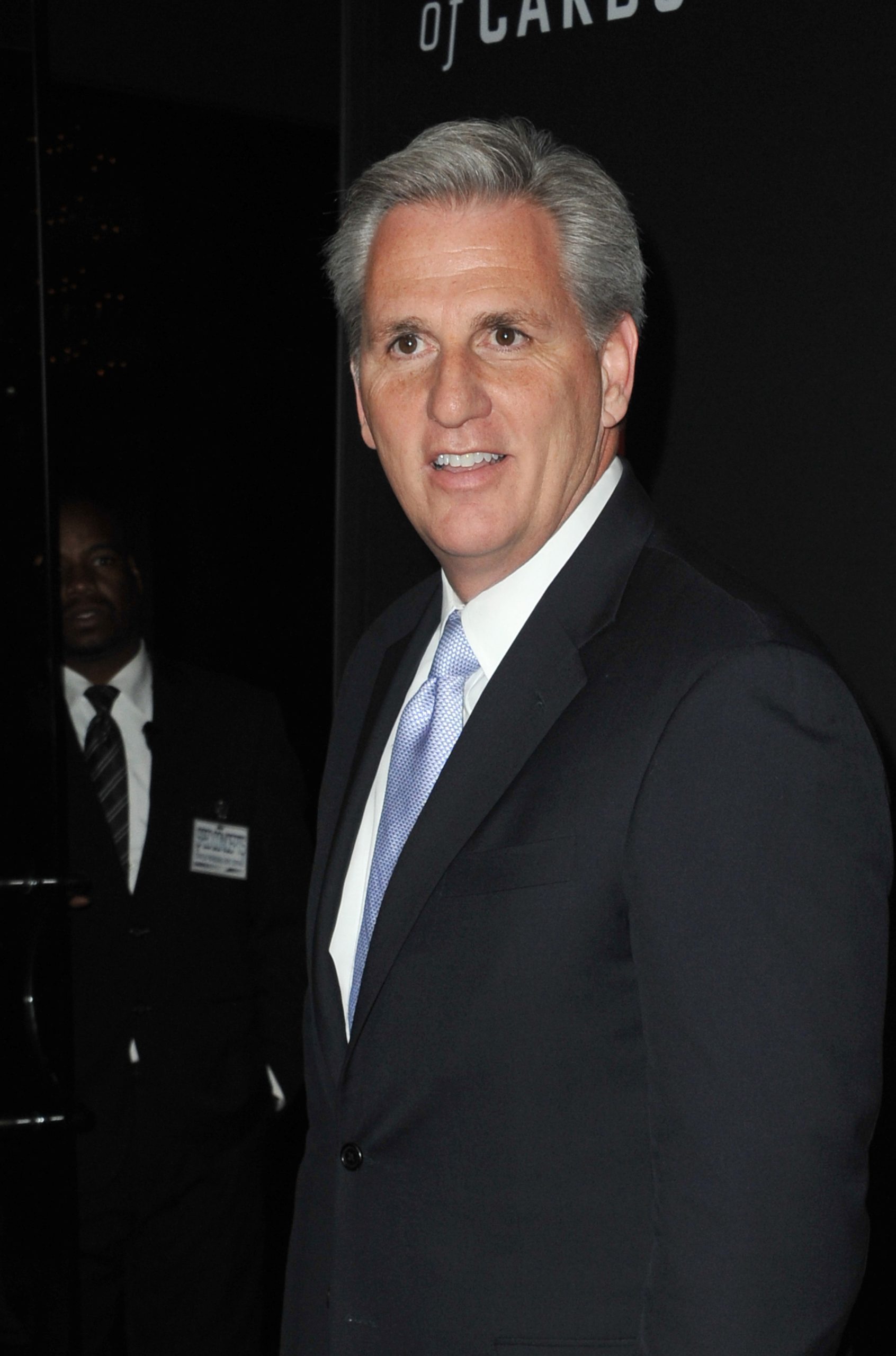 While some prominent conservatives have spoken out against GOP leaders in the House and Senate over the past few years, it appears that House Minority Leader Kevin McCarthy (R-CA) is safe from an intraparty challenge to his expected bid to become the chamber’s next speaker.

If current predictions are accurate and the GOP regains control of the House after the midterm elections, McCarthy is the clear favorite to take the gavel from current House Speaker Nancy Pelosi (D-CA).

Seven years ago, however, the fledgling House Freedom Caucus stood in his way. This time around, members of the conservative caucus have not backed a challenger, which should clear a path for McCarthy to rise to the coveted position of power.

Rep. Randy Weber (R-TX) is a member of the caucus and shared his hope that there would be no such challenge, adding: “This is the most organized we’ve ever been. So why would we change it?”

Another likely sign of reassurance for McCarthy is that his longtime ally, Rep. Jim Jordan (R-OH) is an influential House Freedom Caucus member.

As Rep. Dan Bishop (R-NC) recently explained: “I don’t think there’s anything newsworthy there. I often say it appears to me that Kevin has surpassing support among [the] conference to be speaker.”

The primary difference between this midterm cycle and the aftermath of the 2014 election appears to be the widespread belief that McCarthy has listened to and addressed the concerns of the House Freedom Caucus over the intervening years. If that perception changes, House conservatives are reserving the right to reconsider their support.

Caucus member Rep. Morgan Griffith (R-VA) indicated that “a lot depends on the actual numbers,” noting that certain lawmakers “prefer a different candidate” but have not yet worked to rally around a particular challenger.

For his part, McCarthy seems to be relishing his role as a party leader. He recently unveiled details about the party’s legislative agenda, which he has dubbed a “commitment to America.”

In promoting the framework to address concerns such as rising crime and a troubled economy, he denounced the Democratic Party’s record on these and other crucial issues.

“These Democratic policies have already taken one month of your wages,” he said. “So now the struggle that you have is you’re living through 12 months with only 11 months pay now, because inflation is so high.”

After Demonizing Millions Of Americans, Biden Complains About ‘Personal’ Attacks