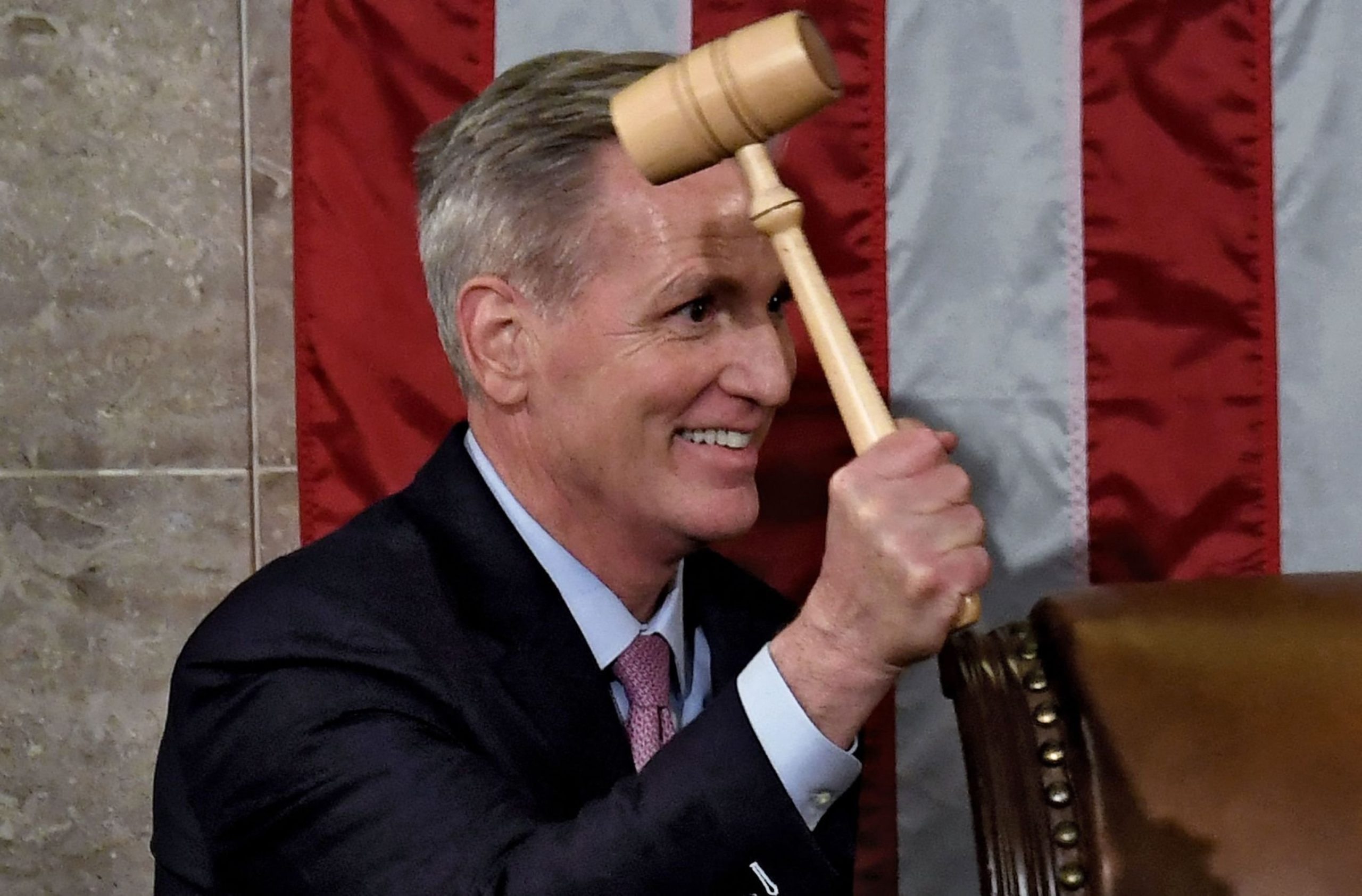 House Speaker Kevin McCarthy (R-CA) has vowed to release all security footage from the Capitol protests on January 6, 2021, holding firm on one of the promises he made in negotiations with conservative lawmakers who initially refused to vote for him during the contentious battle for the speakership.

When asked by a reporter about releasing the footage, McCarthy said: “I want to be very thoughtful about it, but yes, I’m engaged to do that.”

“I think the public should see what happened on that day,” he added. “I watched what Nancy Pelosi did, where she politicized it. Where for the first time in the history as a Speaker, not allowing the minority to appoint to a committee. We watched the politicization of this. I think the American public should actually see what happened instead of a report that’s written on a political basis.”

Meanwhile, one of the Republican holdouts who led the charge against McCarthy and helped to negotiate the concessions, Rep. Matt Gaetz (R-FL), discussed the House Speaker’s promise with Turning Point USA founder Charlie Kirk on Tuesday.

“Kevin McCarthy told us he‘s going to get the evidence out in front of the American people, and that means releasing the 14,000 hours of tapes that have been hidden,” Gaetz said. “That I think would give more full context to that day, rather than the cherry-picked moments that the January 6 committee tried to use to inflame and further divide our country.”

The Florida Republican also thanked McCarthy on Twitter, responding to a video of McCarthy’s comments about releasing the footage.

“Thank you to the 20 patriots who helped EARN this commitment from the Speaker,” Gaetz tweeted, referring to the 20 Republican holdouts during the speaker vote. “Thank you @SpeakerMcCarthy for affirming this commitment you made. Keeping promises is how trust is built. I’m growing more optimistic by the day!”

House Republicans have been demanding the release of the January 6 security footage for some time now. There are many questions surrounding the events of that day that still need to be answered, including how the magnetic doors were opened that let protesters into the Capitol.

A group of 23 Republican lawmakers, led by former Rep. Louie Gohmert (R-TX), sent a letter to Capitol Police Board Chairman William J. Walker in August asserting that releasing the footage is “absolutely essential to proper governance and truth.”

“The video has been designated security information and is therefore protected from public disclosure. Releasing it would ultimately be up to the Capitol Police Board and not the Department,” the spokesperson said.

SCOTUS Investigators Closing In On Suspect In Roe Leak