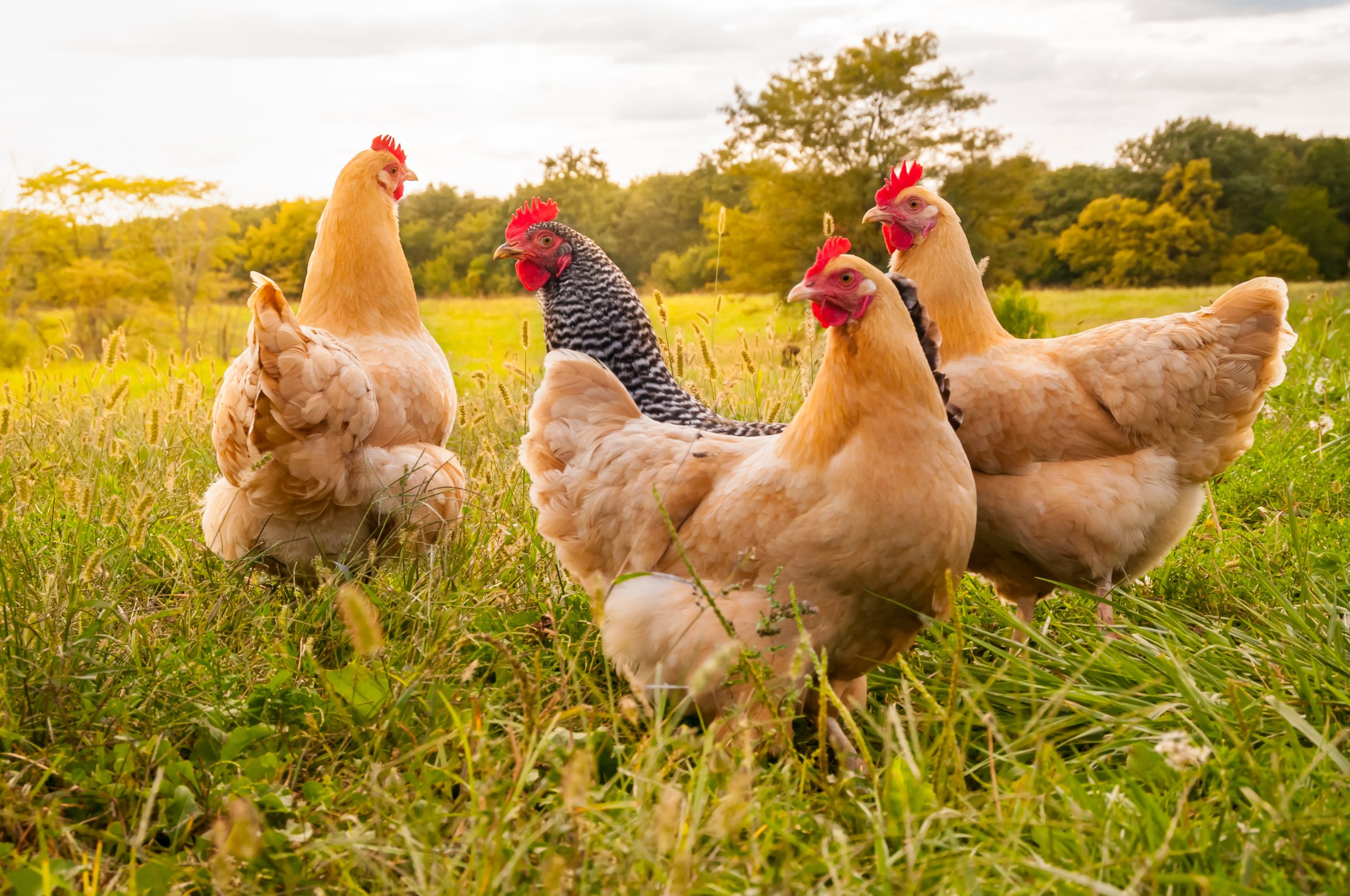 A perfect economic storm of inflation and supply chain interruptions has left many U.S. consumers worried about the availability of affordable food. As a result, there has been increasing evidence in recent years that an increasing number of families are turning their residential property into small farms to provide essentials that might otherwise become scarce or too expensive.

According to some reports, the sharp rise in the cost of eggs has convinced many Americans to raise their own chickens in order to maintain a steady supply of the staple.

Google search queries for “where to buy chickens near me” and related terms have increased significantly recently in concert with the price of eggs, which has topped $4 per dozen across much of the country.

When approached with appropriate preparation, raising chickens can be a beneficial and rewarding pursuit. Experts advise, however, that there are some important factors to consider before initiating the process.

Dr. Kathy Benedict of the Centers for Disease Control and Prevention, warned that chickens “can have salmonella germs in their poop and on their bodies, even when they look healthy and clean,” which can infect humans and cause serious illness.

Over the past year, data shows that at least 1,200 Americans have contracted salmonella due to exposure to a backyard farm.

“We expect that there’s many more than that that don’t necessarily get reported to public health,” Benedict added.

In addition to the animals themselves, the CDC has issued guidance regarding how to properly clean fresh eggs from a backyard farm in order to reduce the possibility of contamination. Instead of washing dirty eggs with water, which can cause bacteria to enter the egg, the recommended process involves using a cloth, brush, or fine sandpaper to wipe the shells.

“At the CDC, we want to protect people’s health but we also understand that people have these close relationships with their chickens,” Benedict concluded. “We love this animal-human bond, there’s just a safe way to do it.”

Some Americans have turned to a different remedy for dealing with high egg prices, as reports from along the nation’s southern border confirm.\

With the cost of eggs significantly lower in Mexico, border agents say they have seen a significant increase in the number of eggs being smuggled into the U.S. Authorities warn that those convicted of the crime could face a fine of as much as $10,000.