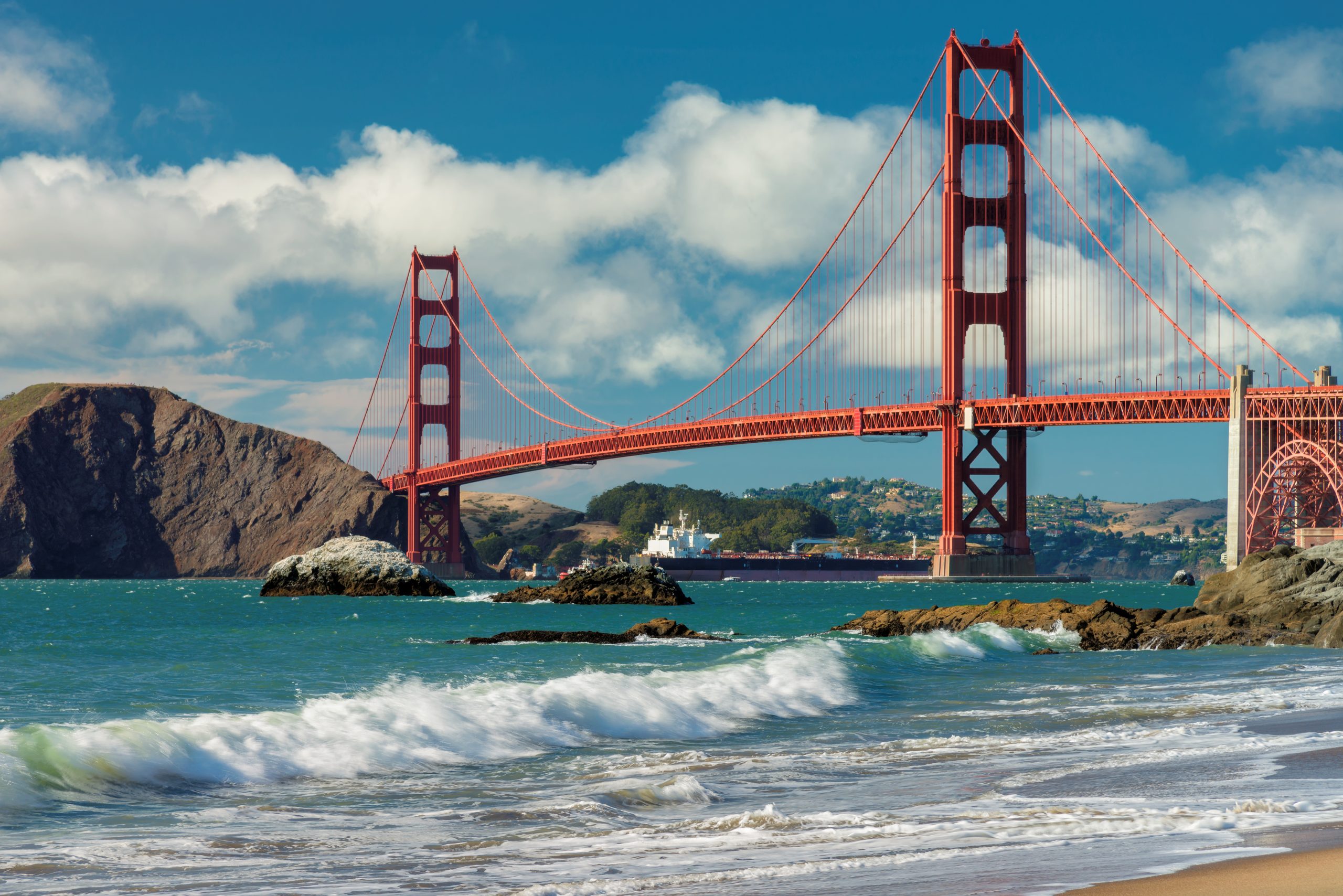 A newly released poll shows that more than half of the people who live in California’s Bay Area plan on leaving either the metropolitan area or the state altogether soon.

The poll conducted by Joint Venture Silicon Valley indicates that a majority of those people said they will relocate for the second straight year. Last year, 56% of respondents said they expect to leave, compared to 53% this year.

Among younger adults between ages 18 and 34, 56% said they want to leave the Bay Area soon. Seniors aged 65 and older were less apt to want to leave, with 40% saying they would like to move away.

Among White respondents, 47% want to leave, compared to 59% of Hispanics, 57% of Asian Americans and Pacific Islanders, and 53% of Black residents.

Among residents who identified as Republican voters, 71% said they are planning on leaving California altogether, compared to 44% of Democrat voters and 59% of political independents.

The report indicated that there are 15% of residents who prefer to leave northern California but are unable to do so for a number of reasons.

The total population of California fell in 2020 by more than 182,000 people, the first net population loss for the state in its history of statehood dating back to 1850. The state Department of Finance said that the northern California metropolitan areas of San Francisco, San Jose, and Oakland were the areas hardest hit by population losses.

After the 2020 federal census, the U.S. Census Bureau announced that the net population loss in California would cost the state a seat in the House of Representatives, lowering the state’s delegation from 53 representatives to 52. That change will also take away one of California’s votes in the Electoral College that elects the president.