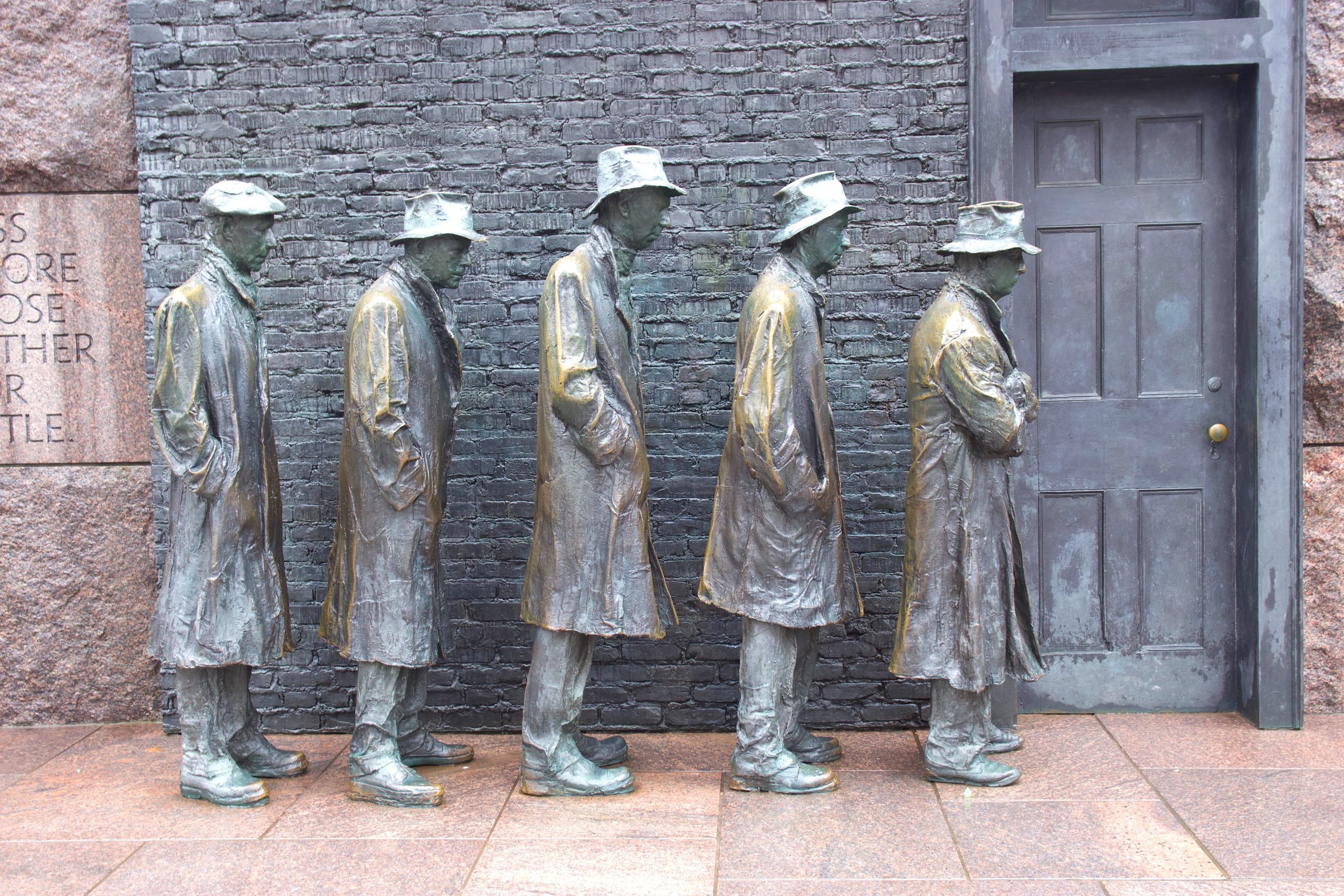 Elon Musk has faced constant criticism from multiple fronts since completing his purchase and takeover of Twitter last month, much of it coming from workers who have been fired or laid off. A new office policy put in place by the world’s richest man to increase efficiency and cut costs now has him being accused by some critics of “starving” his employees.

Since taking over, Musk has cut at least half of the company’s global workforce and has initiated an $8 per month subscription plan for verified users to access some features and enjoy the benefits of a verification “blue checkmark.” Reports have surfaced this week that he has also shut down extraordinarily expensive food benefits for office staff.

Before Musk bought Twitter, the company provided food at no cost to office workers who reportedly have a starting entry-level salary of $106,000.

Democrat activist Andrew Wortman, a staunch supporter of Sen. Raphael Warnock (D-GA), was one of the first to respond harshly to the news. In a tweet that he has since deleted, Wortman wrote that Musk “fired 3/4 of the employees. Now he’s planning to starve the rest of them.”

He also said that Musk was “failure incarnate.”

Some Musk defenders joyfully referenced a book by economist Milton Friedman titled “There’s No Such Thing as a Free Lunch” in poking fun at the concept that six-figure employees are being “starved” by being forced to pay for their own food.

Writer  Ksenija Pavlovic McAteer added that high-level government employees pay for their own food normally and that “you don’t even get a free lunch in a socialist country at work.” McAteer added that if a firm has to work on retaining employees by providing free food, “you have a problem with your company’s culture.”

Musk responded to Wortman’s harsh words on Twitter by responding that complaining about the loss of free food is “especially bizarre given that almost no one came to the office.” Musk said that as a result he estimated the company had spent more than $400 on each lunch actually eaten in the office over the past 12 months.

One former Twitter staffer responded to Musk’s claim, calling the $400 figure a “lie.” Tracy Hawkins wrote that “for breakfast & lunch we spent $20-$25 a day per person. This enabled employees to work thru lunchtime & mtgs. Attendance was anything from 20-25% in the offices.”

Hawkins claims to have “resigned because I didn’t want to work for @elonmusk” in the tweet.

Of course, Musk’s estimate took into account the fixed service costs of the labor needed to prepare and serve meals and snacks at the offices, whether employees showed up in person to the office to be able to eat or not.

In a response post, Musk wrote that the company has been spending $13 million each year for food services costs in its San Francisco headquarters. Attendance records showed average occupancy of the office over the last year has been below 10%, he added.

Musk said the company had been employing more people to prepare and serve breakfast than the number of people actually eating breakfast.

As part of his effort to increase efficiency, Musk told remaining staff last week that they would only be allowed to work remotely “on an exception basis for exceptional people.”
https://youtu.be/Ivz5iVyYL0s