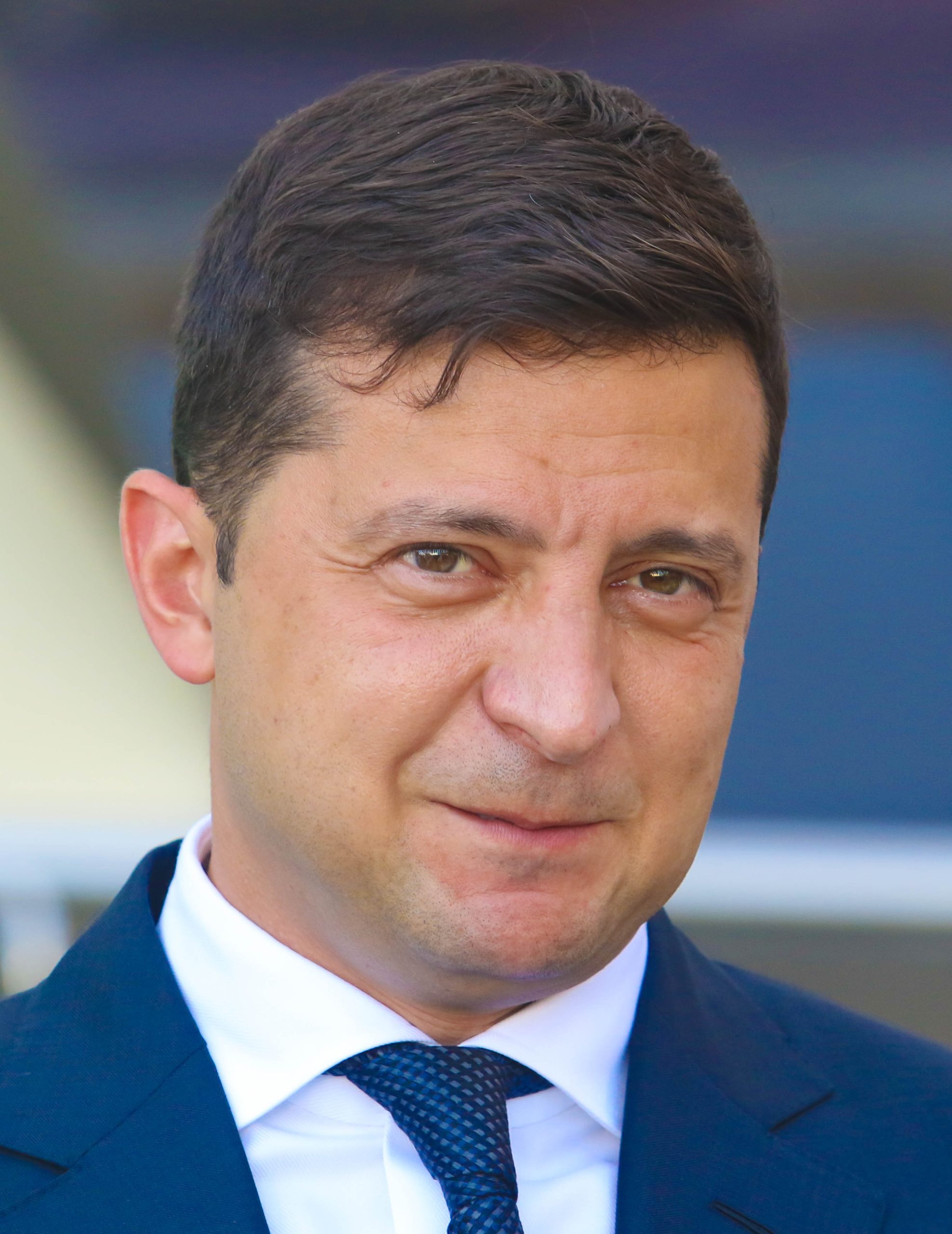 While President Joe Biden and Congress celebrate sending billions in taxpayer dollars to Ukraine, National Guard troops are being told that their final paycheck of the year, which was supposed to come a few days before Christmas, will be late.

The Biden administration reportedly failed to send National Guard troops their final paycheck of the year, according to a letter sent to the troops that was obtained by the Post Millennial.

Due to the drama surrounding the $1.7 trillion omnibus spending package, the paychecks for the National Guard troops were disrupted.

Following weeks of negotiation, Congress finally came to a deal on the 4,155-page, pork-filled bill — which includes $45 billion in aid for Ukraine on top of the $66 billion in taxpayer dollars that have already been sent in aid to the country.

The massive spending package was passed in the Senate on Thursday, and approved by the House on Friday. It was then sent to Biden’s desk to be signed. The bill faced strong opposition from many Republicans due to the $1.7 billion cost and various pieces of left-wing legislation that are included in the bill.

The letter sent to members of the National Guard stated that there has been an ongoing “pay issue that has been plaguing the unit and the division as well.”

According to the letter, “many Soldiers were due pay today,” but instead of getting paid they were just given their Leave and Earning Statement (LES) — which are only pay stubs. No actual funds accompanied those pay stubs.

The letter went on to note that the paycheck issue is occurring “nation wide” and “seems to be” happening at Defense Finance and Accounting Service (DFAS) and is “related to the CR.”

The letter also stated that the National Guard Bureau was “not made aware of the issue” before Friday, adding that they are “currently working the issue with DFAS” and are hopeful that the issue will be “rectified today or tomorrow.”

“This is unfortunate and can cause serious issues and aggravation across the formation which are understandable. Especially 2 days before Christmas,” the letter continued. “I think the messaging is important that it’s understood the issues are at the highest levels and that everyone in the Division and State are pushing for immediate resolution.”