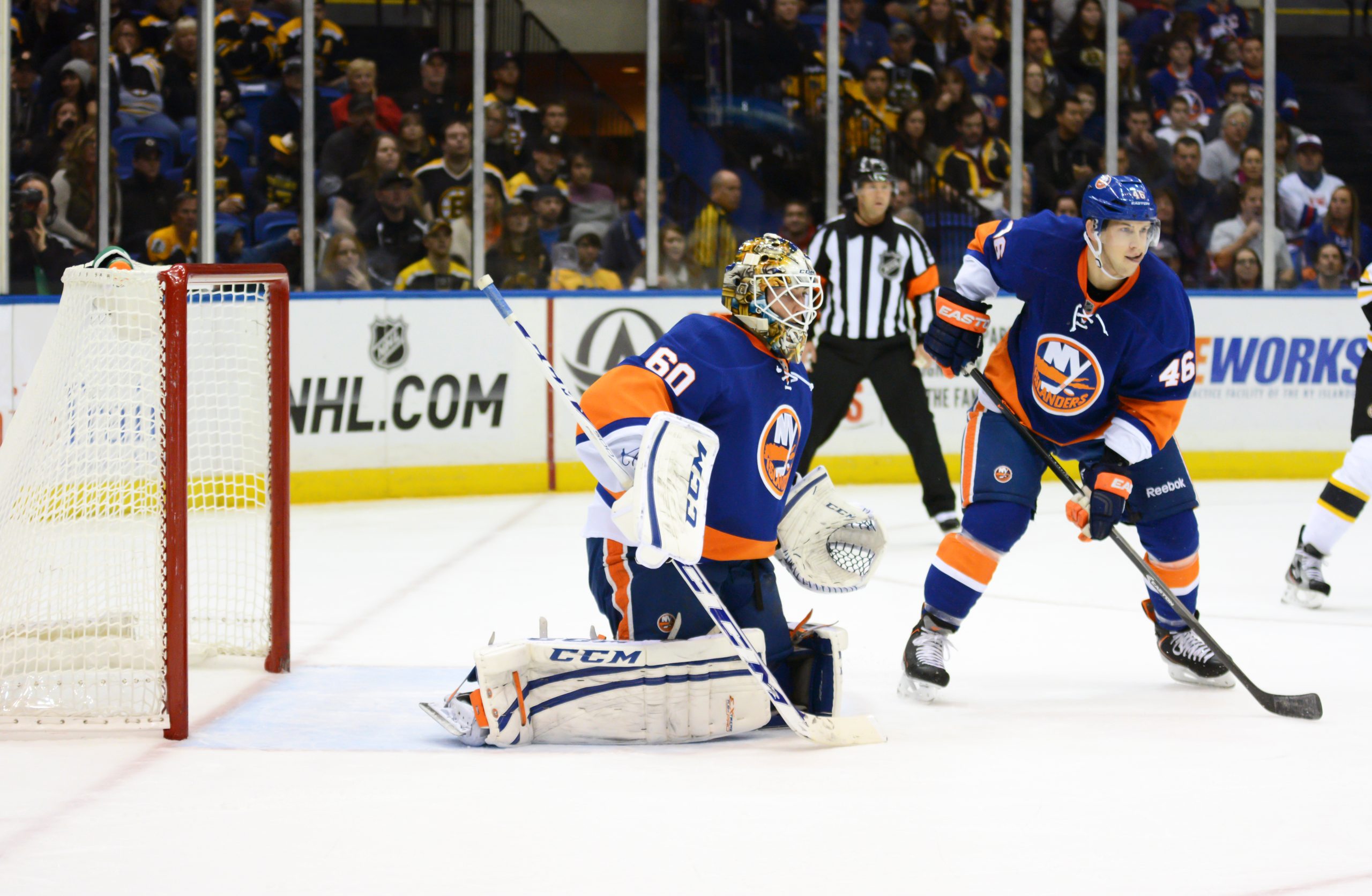 Although it might not be surprising to many fans of professional hockey that the league consists of predominantly White players, it is the job of one executive to spearhead an effort to increase diversity on the ice and in corporate offices.

NHL Executive Vice President of Social Impact, Growth, and Legislative Affairs Kim Davis recently released the results of a comprehensive workforce report that revealed some progress in the effort to bring more minorities and women into the league.

“One area that we are feeling positive about is that 38% of our workforce are women,” she said in a news conference this week. “We’ve done a lot of work to improve in that area and it’s very consistent with our current female fan base of 40%, and so that’s a great benchmark.”

Nevertheless, she asserted that there is more work for her team to do, noting that “we have work to do with women of color and so we’re leaning into that.”

While making efforts to recruit minorities is part of her mission, she also noted the importance of addressing how such underrepresented communities perceive the sport in general.

“Change can feel uncomfortable,” she said. “There are going to be moments that are very, very uncomfortable, but we have to have a plan of action. We have to keep moving in that direction.”

As for the results of the recent study, Davis touted the fact that “it is a progressive outlook on how you begin to manage your talent and it is progressive in that it is a self-identified report.”

She explained that “of our approximately 4,200 employees across the league and the clubs, 67% of our employees participated in it and this is how they self-identified.”

In order to gauge increased workforce diversity, she noted that the NHL “will take the benchmark every two years and measure our progress over time.”

While many on the left instinctively desire the inclusion of more minorities and women in virtually every workplace across the country, a number of conservative critics have pointed out the perceived absurdity of forcing the matter in the name of progress.
As one Red State writer sarcastically opined: “I mean, yeah, Canada and Russia, with their tiny black populations, are the meccas of the sport and provide most of its players, but that’s no excuse. Truly, diversity can not be achieved until the urban neighborhoods of Miami are equally represented in a sport where you literally play on a sheet of ice.”