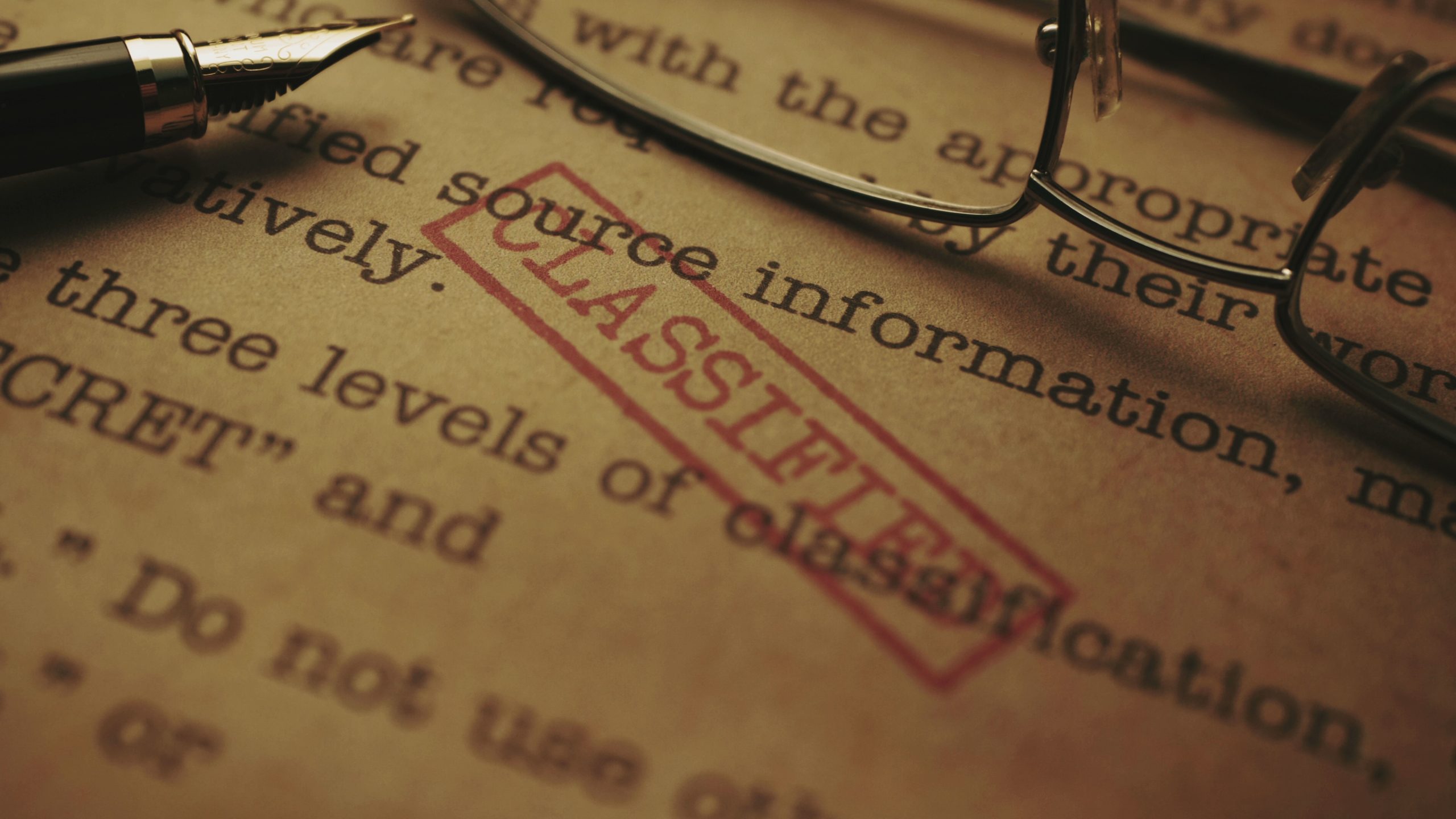 In light of evidence that classified documents were being stored in an office at the Penn Biden Center in D.C., new concerns have arisen about the president’s financial ties to China.

Reports indicate that Chinese sources contributed millions of dollars to the University of Pennsylvania, which opened the think tank named after President Joe Biden following his two terms as vice president.

As it turns out, a related issue was being raised in certain circles nearly two years before the discovery of sensitive documents at the Penn Biden Center. According to reports, Democratic Pennsylvania Gov.-elect Josh Shapiro, who was the state’s attorney general at the time, received a letter in 2021 from a watchdog group called Take Back Our Republic.

The crux of the letter, which was also addressed to other top law enforcement officials in the state, involved a request to investigate “the charitable fundraising and use of funds by the University of Pennsylvania.”

For starters, the group sounded an alarm about the “excessive compensation” that Amy Gutmann, the university’s president, was receiving. She had been instrumental in the establishment of the Biden think tank and was apparently rewarded for her services with an ambassadorship to Germany.

“Gutmann’s salary is far in excess of that of other university presidents [and] about twenty times the compensation of the Governor of Pennsylvania,” the letter advised, noting that the nonprofit university had “no shareholders to act as a check on self dealing.”

As a result, the group asserted that it was Shapiro’s role as attorney general to investigate the matter further.

The letter also highlighted the fact that Biden himself brought in nearly $1 million between 2017 and 2019 from his position as a professor at the university.

“If Biden did not perform services for the University worth $911,000 this is a serious misapplication of nonprofit funds in violation of Pennsylvania law,” the letter advised. “If there was any quid pro quo arrangements — for example a promise to Penn President Amy Gutmann of an appointment similar to the ambassadorship for which she has now been nominated — that would also be a violation of Pennsylvania nonprofit law.”

Perhaps most relevant to the current backlash against the university is a third point addressed in the letter involving “hundreds of millions of dollars in secret donations from China and Saudi Arabia.”

The group noted that it is not illegal for a nonprofit entity to raise international funds, but doing so raises “serious legal concerns when the money is secret and foreign governments may be involved.”

Shapiro did not immediately respond to media requests for a comment related to the letter, but there is no evidence that his office took any action in response to the concerns. The group’s president now believes that the 2021 request only addressed “the tip of the iceberg.”

In an interview with Just the News, John Pudner said: “At the time we knew they were paying Biden, but we did not even know about the actual Penn Biden office which appears to have served as a de facto campaign office for Biden 2020, used by 10 of his senior campaign staff and the place Hunter Biden asked to be used for him to meet with ‘Dad’ and Amy Gutmann.”