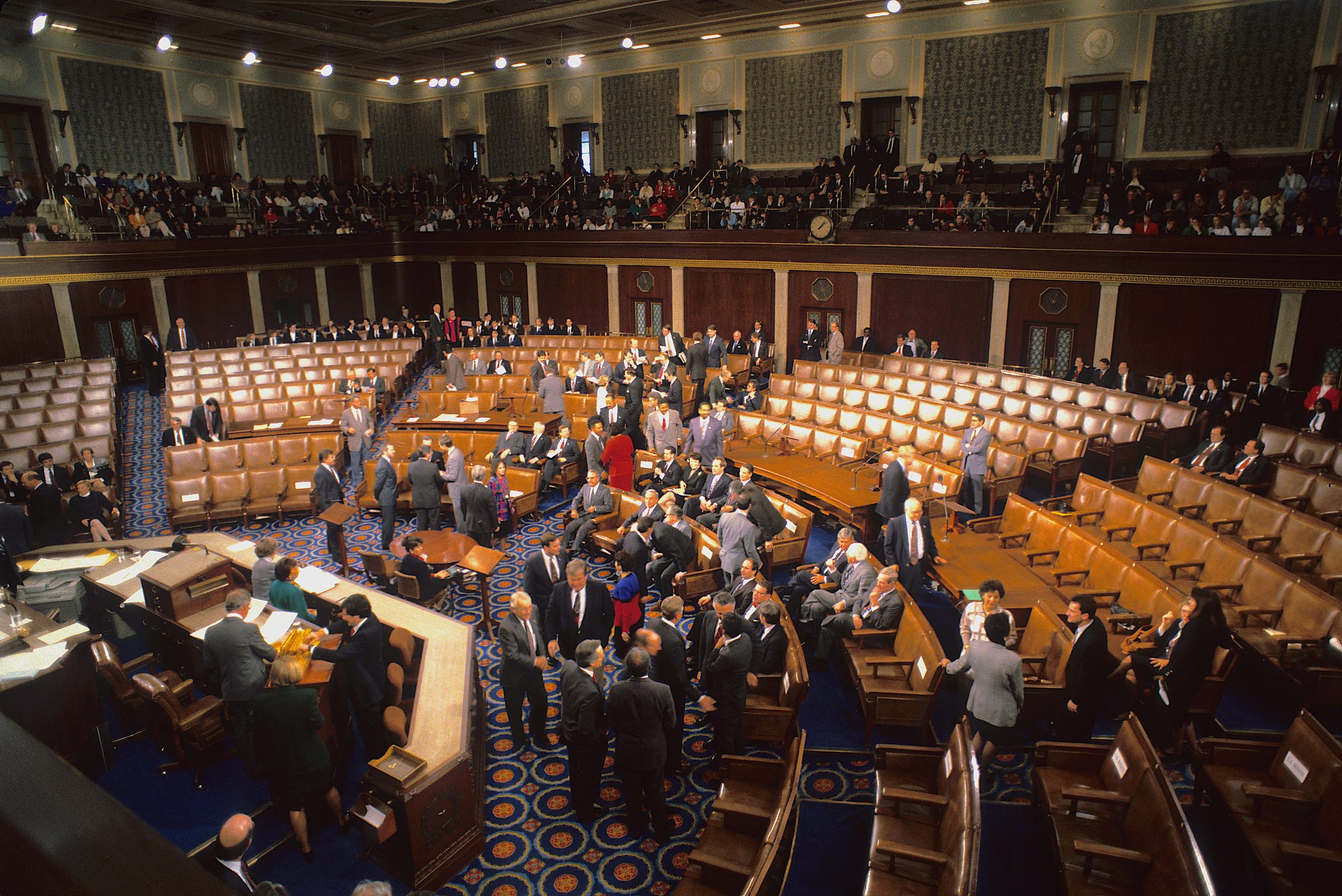 On Tuesday, the House Republican Steering Committee selected lawmakers to fill the Oversight Committee, choosing several conservative firebrands to serve on the committee — including several lawmakers who previously had their committee assignments stripped by Democrats during the previous Congress.

“I’m honored to be joining the House Committee on Oversight and Accountability,” Boebert wrote in a tweet after the Steering Committee’s selections were announced. “Chairman @RepJamesComer, let’s get to work!”

The Oversight Committee, under the chairmanship of Rep. James Comer (R-KY), has already begun an investigation into President Joe Biden’s mishandling of classified documents — which was initiated following reports that multiple batches of those documents from his time as vice president had been found in several locations.

“I am committed to following the Biden family and associates’ money trail—consisting of many complex, international transactions worth millions of dollars—& providing answers to the American people. Is @POTUS compromised? @GOPoversight will uncover the facts,” Comer wrote in a tweet.

The Republican-led committee has also vowed to investigate the Biden administration for numerous offenses, including the border crisis, the fentanyl crisis, the energy crisis, Biden’s botched withdrawal from Afghanistan and the Biden family business.

The appointment of Reps. Green and Gosar to the Oversight Committee are especially significant because both Republican lawmakers were previously stripped of their committee assignments by House Democrats.

In February 2021, just one month after Green took office, House Democrats voted to remove her from her committee assignments in response to a controversy over her social media activity.

In November 2021, Gosar was stripped of his committee assignments by House Democrats — including his spot on the Oversight Committee — after he shared a controversial anime edited video on Twitter.

These actions were especially concerning to Republican lawmakers, because the House had previously always allowed for the potential punishment of lawmakers for supposedly inappropriate actions to be handled by members of their own party.

Trump Blasts Biden For Supposedly Not Having Visitor Logs