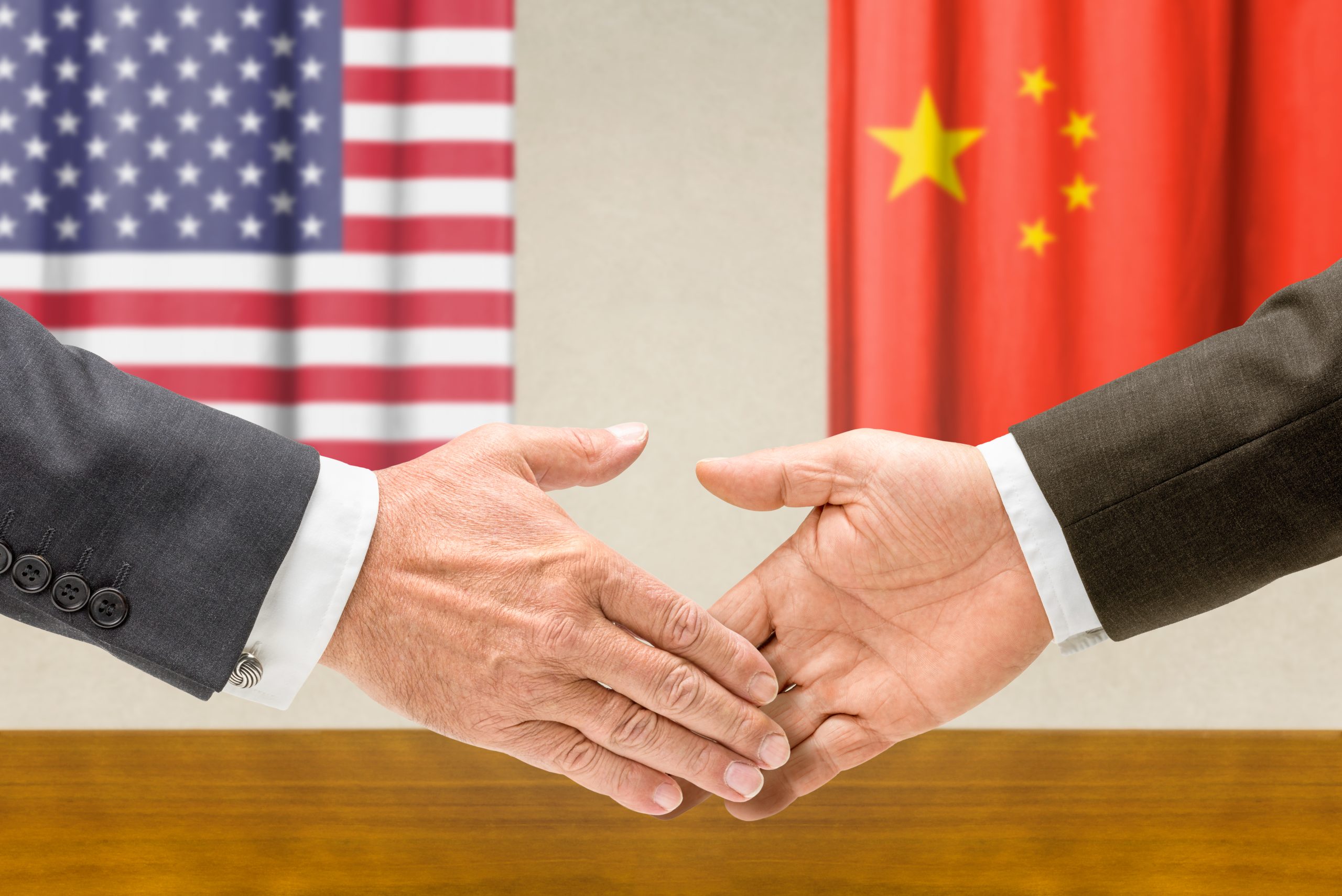 The discovery of classified documents in President Joe Biden’s former office at a think tank in Washington, D.C., sparked concerns regarding the organization’s apparent ties with China.

Critics pointed out the fact that the University of Pennsylvania, which operates the Penn Biden Center, had received millions of dollars in donations from the communist nation. In light of the fact that sensitive government information was seemingly left lying around, a number of GOP lawmakers questioned whether Chinese operatives had been privy to the documents.

In a letter to the university’s president, House Oversight Committee Chairman James Comer (R-KY) referenced such concerns, writing: “President Biden’s pattern of mishandling classified documents is alarming. The Committee is concerned about who had access to these documents given the Biden family’s financial connections to foreign actors and companies. The Committee requests documents and information related to foreign influence at UPenn and the Penn Biden Center.”

A new wrinkle in the narrative emerged this week with reports about a two-day event held in June that emphasized a closer connection between the U.S. and China. As a source told the Washington Free Beacon, the Center for the Study of Contemporary China, the Penn Project on the Future of U.S.-China Relations, and the Center for Strategic and International Studies combined resources to host the event, which focused on bilateral strategies to address issues such as the environment and education.

Reports indicate there was apparently no increase in security for the conference, further stoking fears that bad actors might have been able to access the classified documents that were being stored there.

National security expert Rebeccah Heinrichs of the Hudson Institute weighed in on the potential ramifications of hosting such an event at the Penn Biden Center.

She said it was “shocking” that the classified material was “not secured” and left “open and uncared for” even as “individuals that may not have the best interest of the American people at heart” were being welcomed into the facility.

I would like to know more about … who was going in and out of these specific workshops, these discussions, who has been through this facility,” Heinrichs added. “The American people deserve a full accounting of who may have had easy access to these documents.”