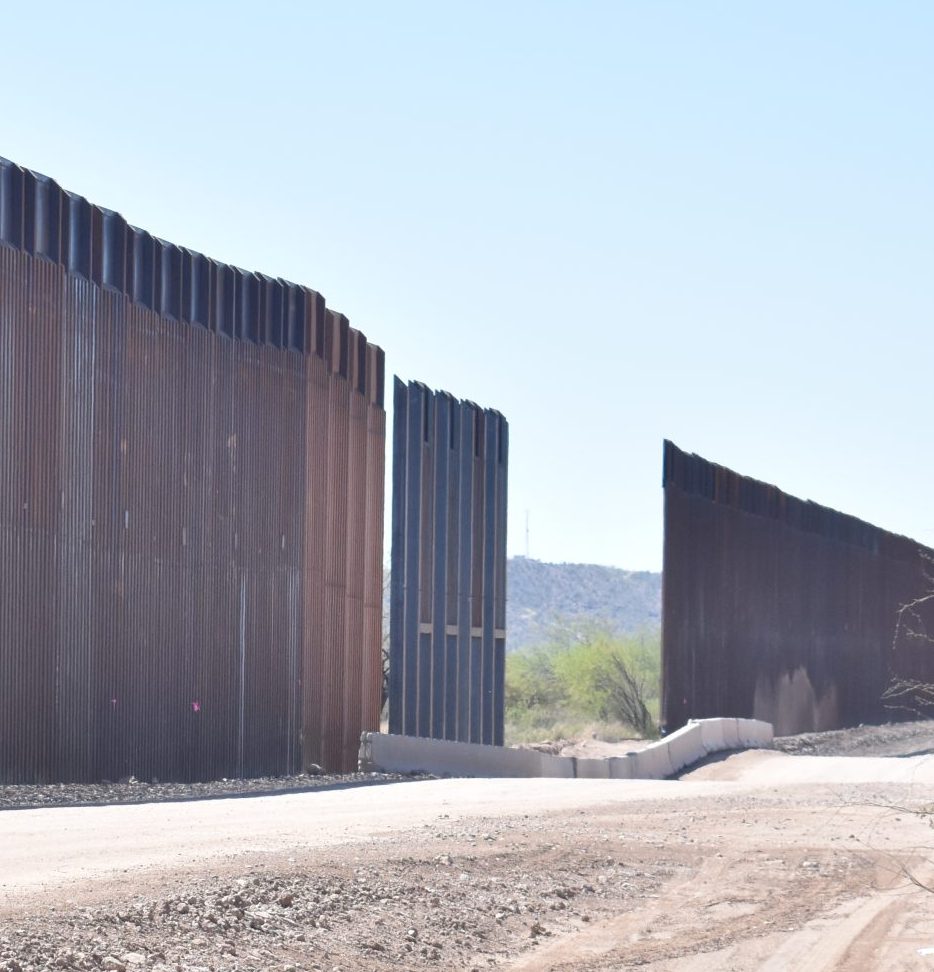 Throughout the Trump administration, critics trashed the plan to build a wall along the nation’s southern border to stem the tide of illegal immigration.

Some opponents described it as a waste of money, while others suggested that it represented a monument to White supremacy. When the current administration did not halt the plan as quickly and completely as far-left Rep. Ilhan Omar (D-MN) had hoped, she turned her attention to President Joe Biden.

Now that the nation is experiencing a prolonged surge in undocumented migrants pouring into the U.S. from Mexico, however, it appears that former President Donald Trump’s solution is gaining popularity.

According to a recent Rasmussen Reports survey conducted in coordination with NumbersUSA, roughly two-thirds of respondents said that they were in favor of a border wall as part of a comprehensive immigration plan. Even more Americans — 69% — expressed support for the E-Verify system used by employers to ensure that they hire only workers who are in the country legally.

A clear majority told pollsters that the current border crisis is a major issue and Biden has botched his response.

As NumbersUSA Vice President of Operations Jim Robb explained, the result of the poll “is remarkable” and confirms “that most Americans of every type, party, and ideology agree that immigration needs to be brought under much better control.”

In light of the record number of immigrants encountered by border agents thus far in the Biden administration, Republicans have vowed to take action wherever possible with their slim U.S. House majority in the upcoming legislative session.

Immigration reform was one of the main pillars in the “Commitment to America” unveiled by GOP leaders earlier this year.

As House Minority Leader Kevin McCarthy (R-CA) explained at the time: “We’ve watched what’s happened to our border, the millions of people who are just walking across, people on the terrorist watch list. But now we’re watching it create every community to be a border community.”

At the state level, several Republican governors have taken action to address the crisis — including Arizona Gov. Doug Ducey, who used shipping containers to fill in gaps in his state’s southern border wall.