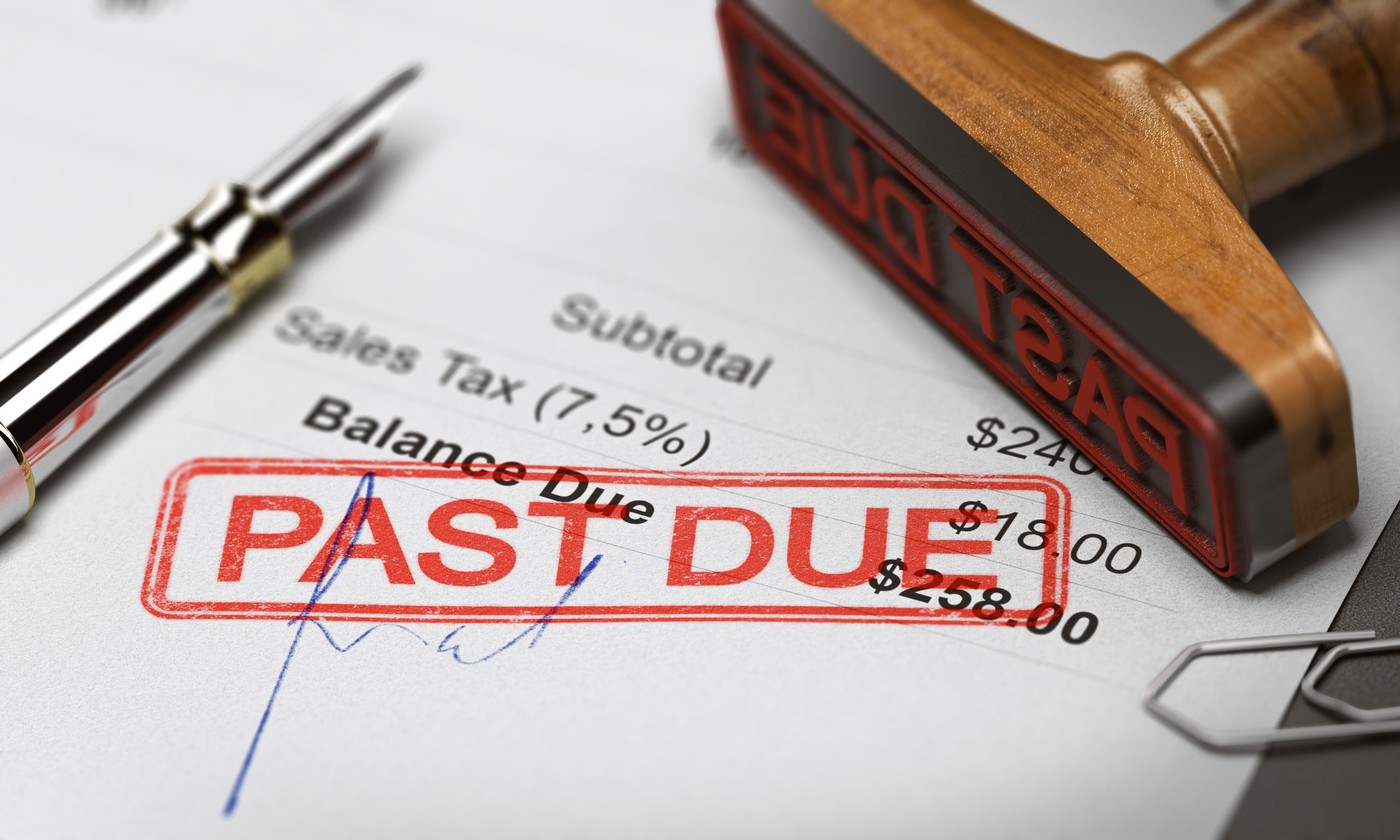 As the cost of energy, food, and almost all consumer goods continues to increase, a growing number of Americans are finding it difficult, if not impossible, to pay all of their bills on time.

According to a recent survey conducted by LendingTree, 32% of respondents said they had paid at least one bill late over the course of the past six months. For a clear majority of that group, pollsters found that the reason was “they didn’t have enough money to cover the cost.”

Another troubling trend uncovered in the poll of about 1,600 consumers was that 40% of those surveyed said they find it more difficult to afford their household bills now than they were at the same point last year.

Matt Schulz, the chief credit analyst for LendingTree, stated the obvious in his evaluation of the poll, noting: “Life is getting more expensive by the day and it’s shrinking Americans’ already tiny financial margin for error down to zero.”

He added that for the countless Americans whose income has not kept pace with inflation, on-time bill payment is one of the “sacrifices” they have been forced to make.

LendingTree also conducted a recent survey of young adults and found that 22% of Millennials reported having gone into debt due to the rising cost of dating. Nearly as many — 19% — of Generation Z daters reported the same.

Although nearly one-third of respondents said they would still go on dates even if they knew they couldn’t afford it, a growing number are looking for ways to cut down on the expense. The poll determined that the average cost of a night out is about $91.

Schulz similarly weighed in on the significance of these findings.

“Everything is getting more expensive,” he said. “It’s not just the new clothes, roses, ride-share, fancy dinner, concerts, or the after-show coffee — it’s all of it. Even a quiet night at home with a bottle of wine and some takeout is pricier than it used to be.”

As Republican candidates nationwide are emphasizing the economy as a top election issue ahead of next month’s midterms, a majority of Americans seem to agree with the GOP stance that President Joe Biden is largely to blame for soaring consumer costs.

An ABC News/Ipsos poll in August found that nearly 70% of respondents believed the economy was getting worse, with roughly the same percentage expressing disapproval of how the president has handled inflation.