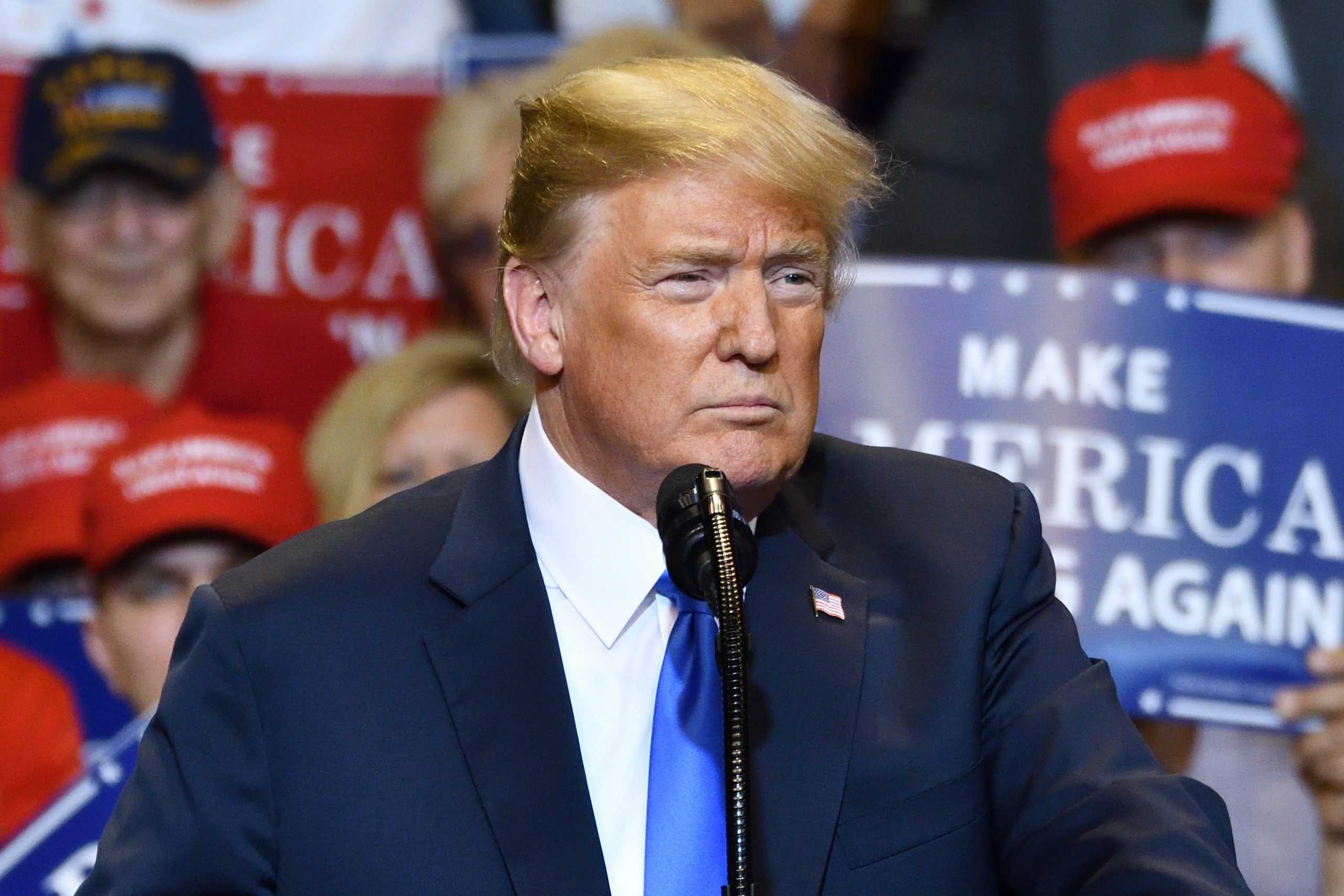 President Donald Trump responded on Saturday to Elon Musk’s release of internal Twitter documents detailing the censorship of the Hunter Biden laptop story days before the 2020 election. As part of a series of posts on Truth Social, Trump said, “we are living in a very corrupt country.”

Musk said Friday that he planned to reveal “what really happened” regarding the suppression of the New York Post’s reporting on the laptop and its contents. Twitter censored the story by blocking users from sharing it or even discussing it in many contexts. The platform claimed that the story violated its policy regarding “hacked materials.”

Twitter’s suppression of the story lent support to deep state intelligence agencies who waved the story away as “Russian disinformation.” The corporate media finally had to admit the authenticity of the laptop and the Post’s reporting this year.

Musk outsourced the reporting of the “Twitter Files” to independent journalist Matt Taibbi, who posted his analysis along with copies of relevant documents in a lengthy Twitter thread Friday evening. His report argued that the censorship decisions about the laptop story came from the “highest levels of the company.”

The report also indicated that the Twitter staff removed numerous tweets at the direction of the Biden campaign shortly before the 2020 election. Taibbi said the instructions to delete particular tweets from the Biden camp had become “routine.” The Democratic National Committee also engaged directly with Twitter employees to have certain materials deleted.

Trump wrote on Truth Social that Twitter’s acts led to Biden being declared the winner of the election.

He wrote: “Wow! That’s a really big story about Twitter and various forms of government Fraud including, specifically, Election Fraud. The same level of Fraud took place with the other Big Tech companies, if not even worse (if that’s possible?) We are living in a VERY CORRUPT COUNTRY &, AS THEY ARE SAYING ALL OVER THE INTERNET, ‘NOTHING WILL BE DONE ABOUT IT BECAUSE THE JUSTICE DEPARTMENT & FBI ARE TOTALLY CORRUPT.’ But they’ll keep investigating ‘boxes’ that were legally & openly taken from the White House.”

Other Republicans responded to the “Twitter Files” over the weekend.

Rep. Marjorie Taylor Greene (R-GA) tweeted that she is “personally familiar with the result of the Twitter Files. On behalf of all the people who have been impacted by Big Tech, Democrats, and U.S. Government collusion, as well as election interference, I look forward to my role next year.”

Rep. James Comer (R-KY) told Fox News Friday evening that he will want “every person at Twitter” to testify before Congress next year after the GOP takes control of the House. In addition, he pledged he will compel former Twitter executives to “explain their actions to the American people.”

Musk has asserted that there is much more to this story and has committed to releasing much more information. Americans are finally finding out the shocking extent to which Big Tech oligarchs were able to influence such incredibly consequential elections.