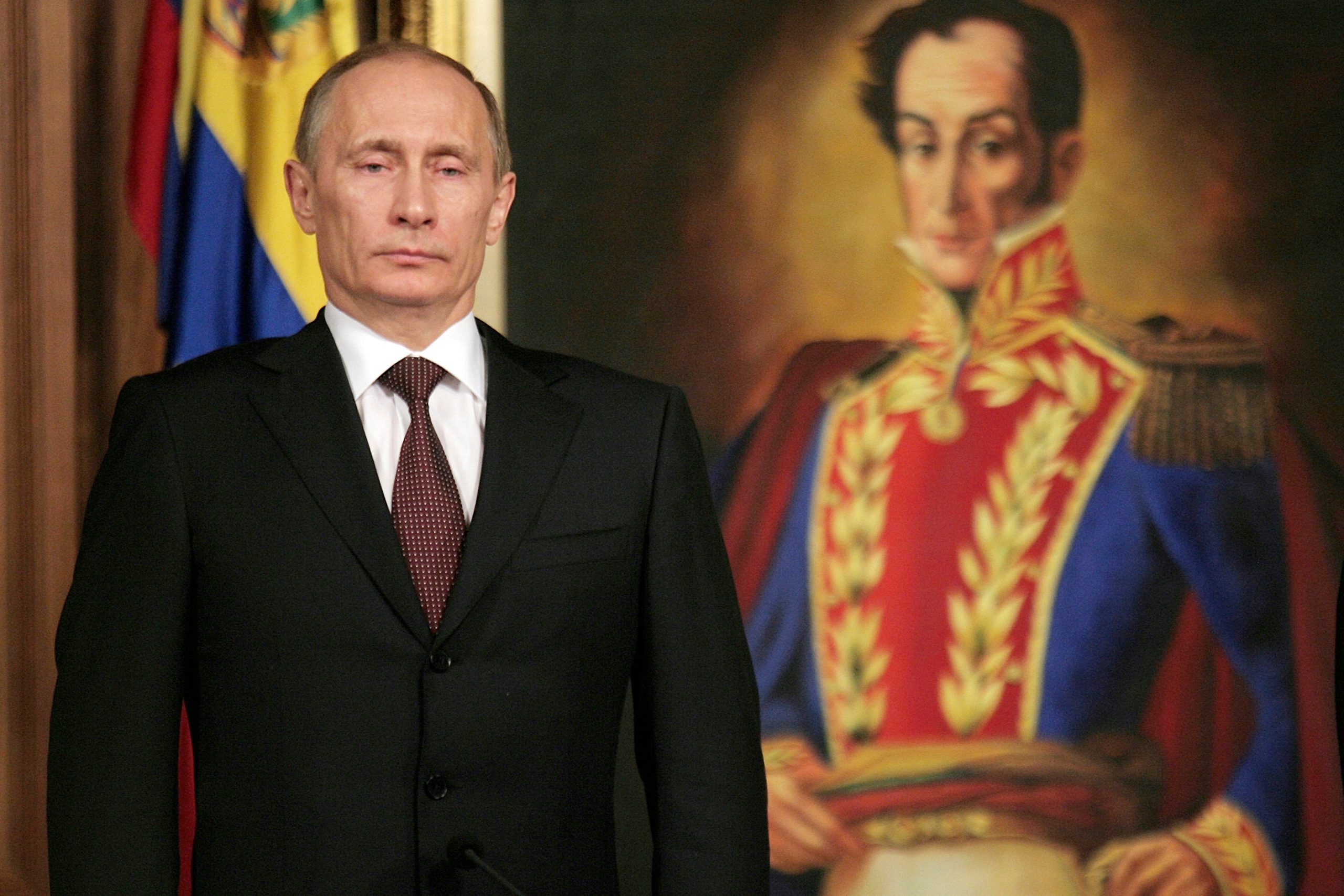 As American leftists push forward with their effort to “cancel” celebrities and ordinary citizens who engage in speech or behavior that they deem problematic, an increasing number of world leaders are weighing in on the troubling trend.

For his part, Russian leader Vladimir Putin dedicated a recent speech to the perceived ills of cancel culture, which has taken root across much of the Western world in recent years.

“The culture of cancellation is the cancellation of culture,” he declared in an address at the think tank Valdai Discussion Club in Moscow.

Putin went on to denounce the practice as one that “does not allow the development of alternative thought,” declaring that “any alternative point of view is declared subversive” in regions where cancel culture is the norm.

“Let’s think about the meaning of the word cancel,” he continued. “Even at the height of the Cold War, it never occurred to anyone to cancel culture. History will put everything in its place.”

Earlier this year, Italy’s University of Milano-Bicocca attracted global backlash for its decision to cancel a course teaching Dostoevsky, which was apparently an effort by the school to express its disagreement with Russia’s invasion of Ukraine.

Putin continued by declaring that “liberalism has changed beyond recognition, to the point of absurdity.”

While the Russian president is clearly not a popular figure across much of the world these days, his sentiment on this issue has nevertheless resonated with many critics of cancel culture in the U.S.

A HuffPost/YouGov poll conducted last year provided some insight into how views on the issue are impacted by partisan affiliation. While more than half of Democrats and Republicans said they were familiar with the term “cancel culture,” they had vastly different opinions about its impact on society.

Where 57% of GOP respondents said it was a serious problem, just 11% of Democrats said the same thing. Independents fell in the middle, with 44% describing it as such.

Furthermore, respondents were far more likely to express the opinion that cancel culture is more likely to negatively impact conservatives (44%) than liberals (9%). Another 31% indicated that it generally affects both sides of the aisle equally.