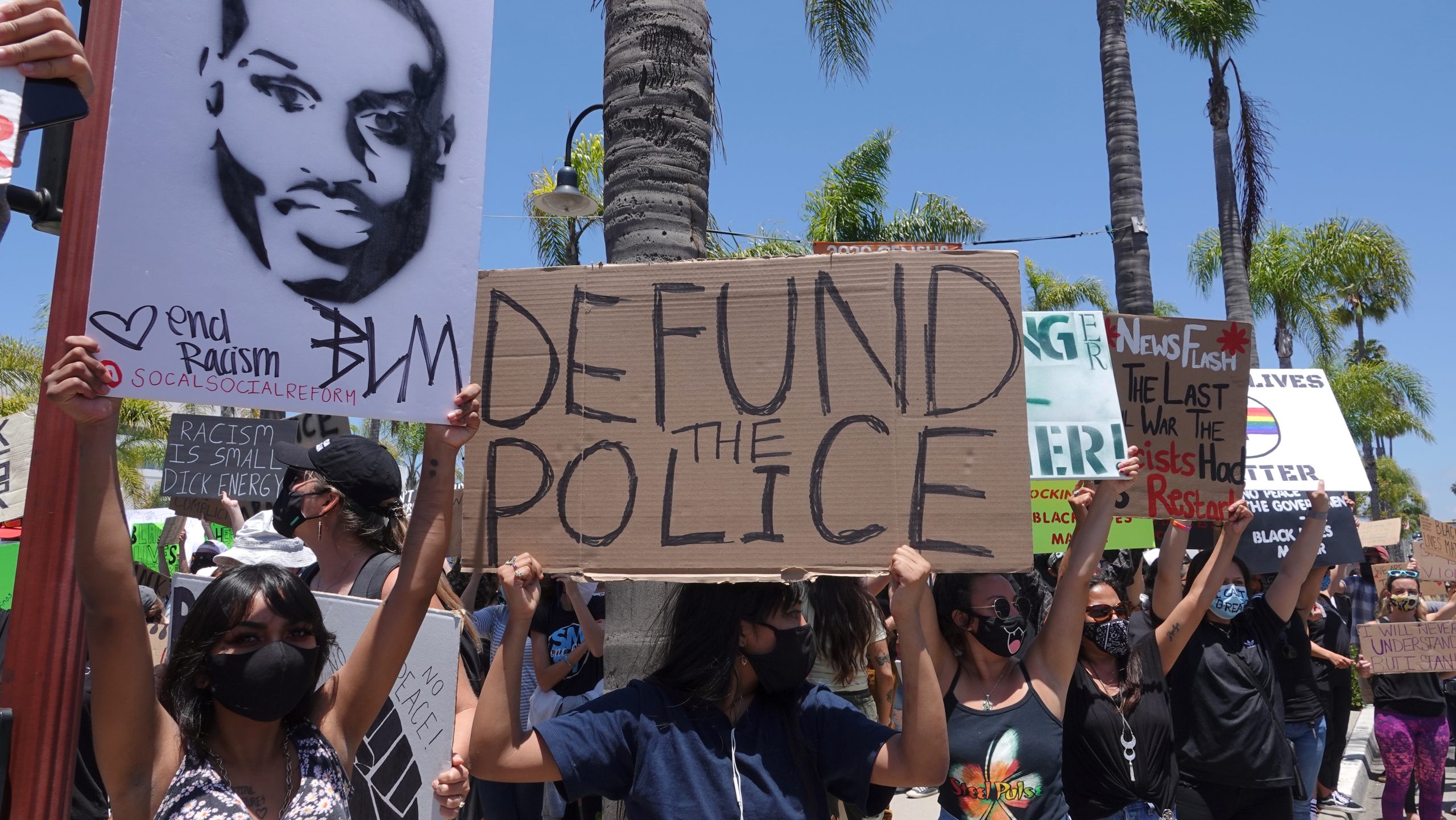 Republican candidates in races nationwide are focusing on crime as a central issue in their campaigns as lawless behavior of all types surges in many Democratic-led regions of the country.

According to a recent survey, such a platform appears to be justified.

Gallup pollsters found that a clear majority of Americans — 56% — believe that there has been an increase in crime across their communities. That number is five points higher than in the same survey last year and marks the highest on record.

The previous pinnacle came in 1981, and again in 1992, when 54% of respondents said they believed local crime was getting worse.

Taking a broader look at the perceived crime rate, a staggering 78% of U.S. adults surveyed in the recent poll said they believe crime is getting worse on a national scale.

More than two-thirds of respondents in a recent Harvard CAPS-Harris poll said that crime will be a “very important issue” in the upcoming midterm election — and another 26% described it as “somewhat important.”

As such, GOP candidates in various races are promising a tougher approach while denouncing the soft-on-crime policies of their Democratic rivals. In a recent campaign ad, Oregon gubernatorial candidate Christine Drazan highlighted an ongoing crime wave impacting communities across the state.

“When I’m governor, the days of treating police like criminals and criminals like victims will end,” she declared. “And if Portland politicians won’t enforce the law, as governor I will.”

House Minority Leader Kevin McCarthy (R-CA) has also included crime as one of the central issues he has vowed to tackle if the GOP regains control of the chamber, which most forecasts indicate it will.

As part of his recently unveiled “Commitment to America,” the California Republican cited calls from leftist activists to “defund the police” as a primary reason that crime rates have ticked upward in recent years.

McCarthy also pointed a finger at “liberal prosecutors and district attorneys who fail to do their job and keep criminals off the streets.”

Tying the current crime stats to a porous southern border, he concluded that “illicit fentanyl is flowing into our country and robbing an entire generation of Americans from a chance at the life they deserve.”