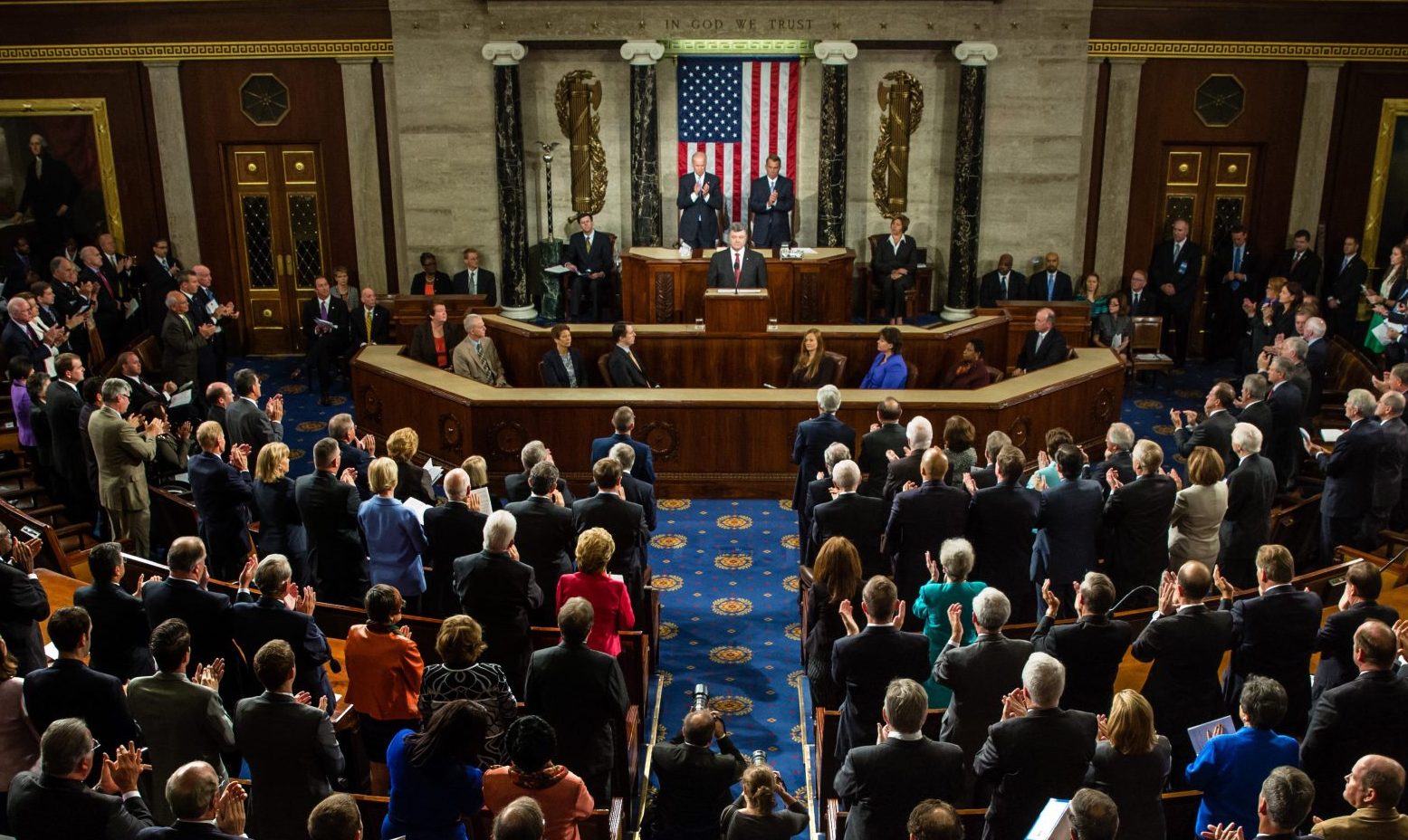 As the GOP prepares to retake control of the House in January, one leading Republican member said this week that the current lack of faith the public has in Congressional investigations can be blamed on Democrats.

Rep. James Comer (R-KY) said in a Wednesday interview that Rep. Adam Schiff (D-CA) and the late Rep. Elijah Cummings (D-MD) have led the way in misusing the power granted to committees to issue subpoenas and conduct investigations.

Comer is expected to become the next chair of the House Oversight and Reform Committee when the next Congress is sworn in on January 3, 2023.

Schiff serves in the current majority on the House Intelligence Committee and outgoing Speaker Nancy Pelosi’s hand-picked January 6th Committee. He has gained notoriety in recent years for propping up the Russia collusion investigation and being instrumental in the first impeachment of President Donald Trump.

Schiff made a habit of making public statements that he had “solid evidence” of collusion between Trump and Russian figures that were intended to affect the outcome of the 2016 presidential election. After that fell apart, he moved on to claims that Trump worked to overturn the 2020 election. He conveniently refused to provide his “evidence,” claiming he did not want to “get ahead of” hearings by the January 6 Committee.

Comer also said Wednesday that he will not “abuse the subpoena power” as the leader of the Oversight Committee. He specifically mentioned Cummings and said that he would not issue “subpoenas to everyone in a presidential administration” in the same way as the late chairman.

Comer said that the committee under his leadership would be “very selective” in issuing subpoenas, ensuring that if someone receives one, “it’s going to mean something.”

He said the committee’s priorities will include the origins of the COVID-19 pandemic, fraud and abuse in COVID relief programs like the Paycheck Protection Program, the border immigration crisis, and Biden’s disastrous withdrawal of military forces from Afghanistan last year.

Comer said that one of the major campaign issues for Republicans this year was holding the Biden White House accountable, and his committee is going to be committed to doing its part in a responsible and credible manner.

He said the committee will also be opening a full investigation into Hunter Biden and his family’s international business dealings, adding that he is “pretty confident that a majority of Americans have no idea the extent to Hunter Biden’s criminal activity.”