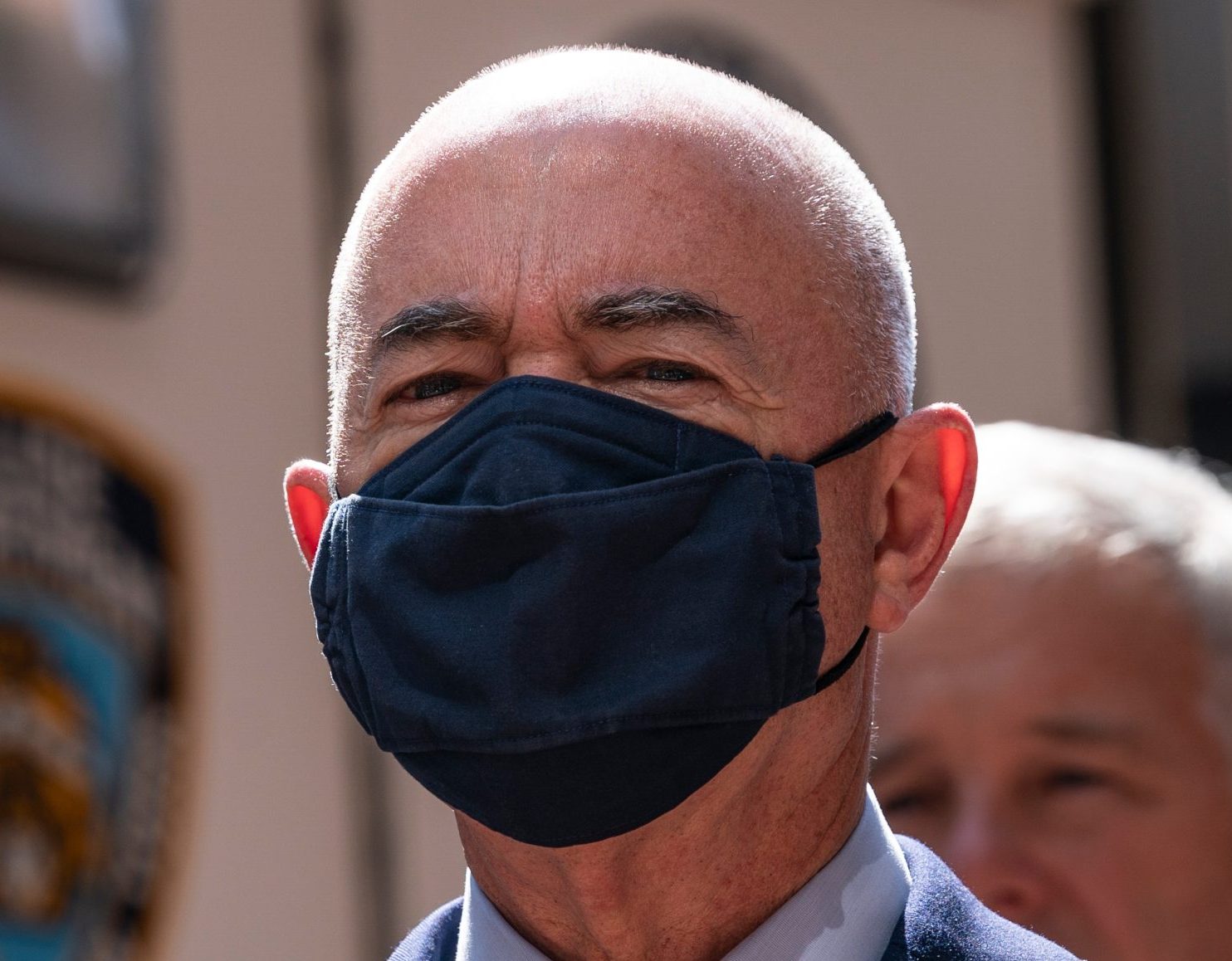 Rep. Ronny Jackson (R-TX) spoke plainly on Sunday about the plans House Republicans have to force Joe Biden’s hand on enforcing America’s immigration laws at the southern border. The Texas Republican appeared on Fox News’ “Sunday Morning Futures” where he said the House will “absolutely” impeach Biden’s Homeland Security Secretary Alejandro Mayorkas when the new Congress is seated in January.

Jackson said that the administration’s Department of Homeland Security is symptomatic of how there is “no accountability” for the White House, “whether it’s been the economy, or COVID, or the disaster overseas the in Afghanistan or our border.”

When asked if the recent reports about an impending Mayorkas impeachment are serious, Jackson said “we are absolutely going to start the process. He has to go.”

Jackson said the House is going to “make an example of Mayorkas” by using the “power of subpoena and the power of the purse.” Referring directly to the ongoing border crisis, he said,  “Let’s make no mistake about it, this could not be happening without Biden. Biden and Mayorkas, they are the traffickers in chief right now.”

Jackson argued that the Biden administration is now effectively picking up for Mexican human traffickers at the border. “We give them plane tickets, train tickets, bus tickets, cell phones, welfare, schools, health care. We’re creating unbelievable incentives for these people to come here, and they are doing it purposefully,” he said.

Current House Minority Leader Kevin McCarthy (R-CA) has been nominated — but not elected yet to the position — by House Republicans to stand for election in January for the next Speaker and the replacement for Nancy Pelosi (D-CA).

McCarthy traveled to the border at El Paso, Texas, last week where he directly called for Mayorkas to resign over the administration’s mismanagement of immigration policy.

McCarthy said that Mayorkas’ “actions have produced the greatest wave of illegal immigration in recorded history” and said that if he does not voluntarily resign, “House Republicans will investigate every order, every action and every failure to determine whether we can begin an impeachment inquiry.”

McCarthy added that he had already discussed the Mayorkas impeachment issue with Reps. Jim Jordan (R-OH) and James Comer (R-KY), who are expected to become the next chairs of the Judiciary and Oversight Committees, respectively. McCarthy said they have committed their mutual support to each other on impeaching Mayorkas.