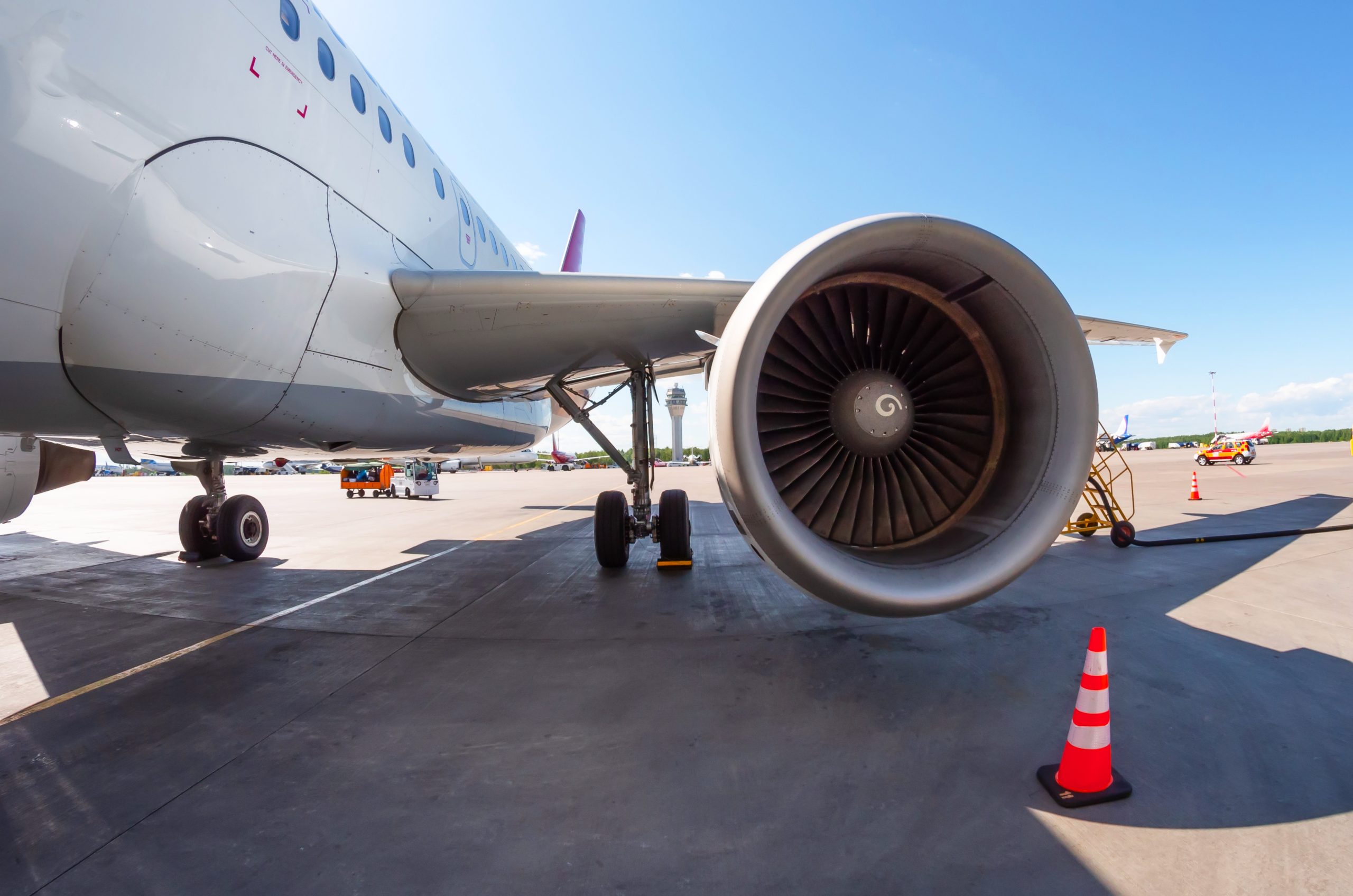 Although leftist activists and politicians have excoriated Republican border-state governors for addressing their respective crises by relocating undocumented immigrants to other areas of the country, such critics are conspicuously silent about the federal government’s efforts to transport migrants nationwide.

Recent reports show that Phoenix Sky Harbor Airport in Arizona has been a busy hub for such programs by the Biden administration.

As many as 300 migrants are reportedly being dropped off at the airport after they are processed by border agents. From there, they are flown to various locations in the United States.

Similar efforts by the Biden administration have sparked bipartisan concern by elected officials in areas where migrants were released without prior notice.

U.S. Rep. Tom Suozzi (D-NY) reacted harshly to the White House’s decision to transport unaccompanied minors to his state in 2021, asserting: “We need information from the administration. Where are they sending these kids? So that the school districts can be prepared for the influx of kids, and then we need to get them money.”

He reported feeling “angry and frustrated” over the lack of communication.

For his part, Rep. Dan Meuser (R-PA) said that he did not receive satisfactory answers from White House representatives when he inquired about migrants who were dropped off near the district he represents.

About a year ago, he denounced the “secretive flights, or their attempts to be secretive, into the Scranton Wilkes-Barre area.”

Such behavior, he alleged, shows that the Biden administration has “no respect for the people of Pennsylvania or the citizens of the country.”

Even as the federal government continues to move thousands upon thousands of migrants throughout the country, much of the mainstream media has been focused on far more modest efforts by the Republican governors of Arizona, Texas, and Florida.

Most recently, Texas Gov. Greg Abbott received backlash for sending a busload of undocumented migrants from his state to an area adjacent to Vice President Kamala Harris’ official residence in D.C.

Without a hint of irony, White House spokesperson Abdullah Hasan castigated Abbott for the “cruel, dangerous, and shameful stunt,” going on to claim: “As we have repeatedly said, we are willing to work with anyone — Republican or Democrat alike — on real solutions, like the comprehensive immigration reform and border security measures President Biden sent to Congress on his first day in office, but these political games accomplish nothing and only put lives in danger.”