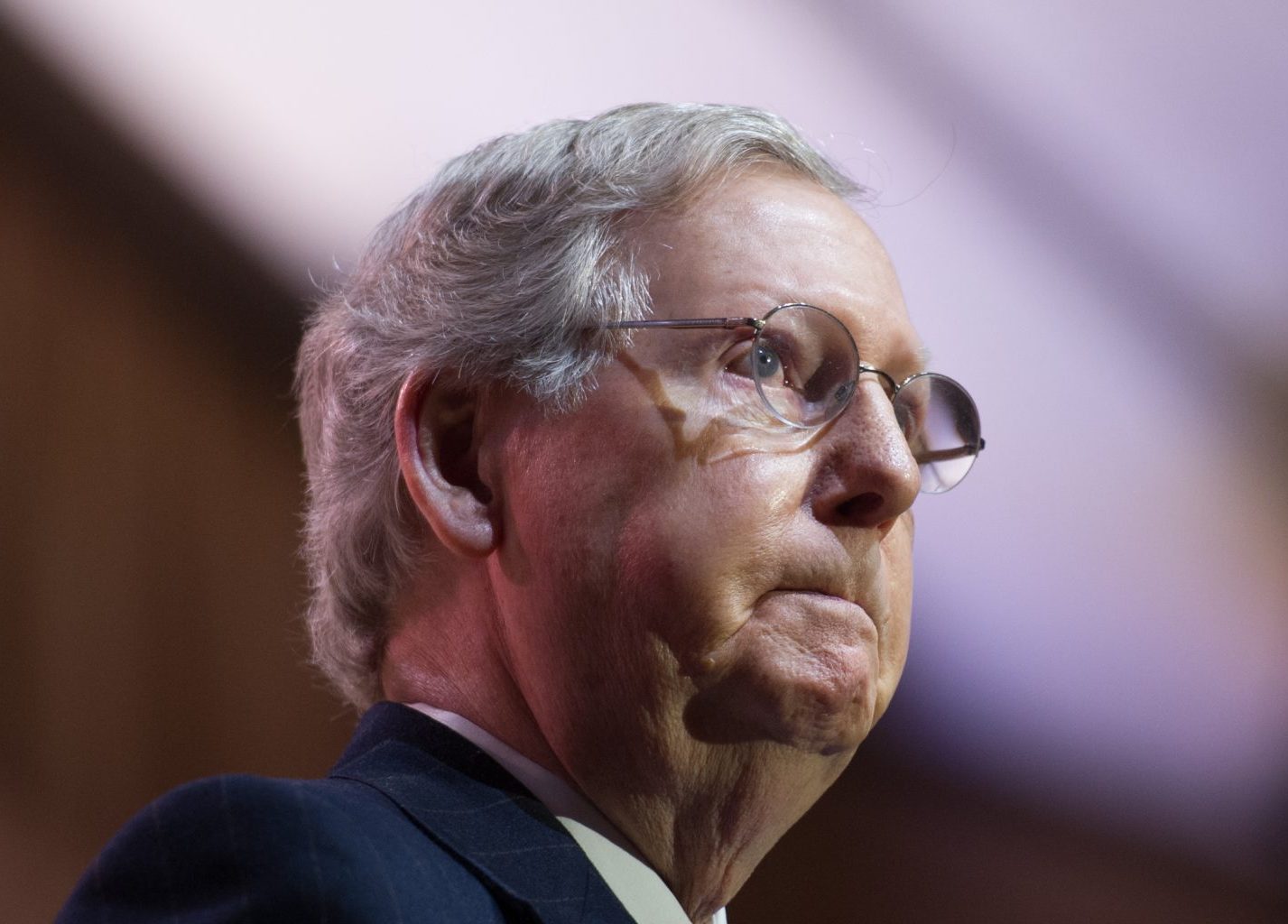 Multiple Republican senators have spoken out in favor of postponing the vote for Senate GOP leadership that is planned for next week.

In a tweet on Friday, Sen. Marco Rubio (R-FL) argued that the vote needed to be delayed in order to ensure that the people who want the leadership positions “are genuinely committed to fighting” for Americans.

“The Senate GOP leadership vote next week should be postponed,” he tweeted. “First we need to make sure that those who want to lead us are genuinely committed to fighting for the priorities & values of working Americans (of every background) who gave us big wins in states like #Florida.”

Sen. Josh Hawley (R-MO) also agreed with Rubio, questioning in a tweet why Senate Republicans would hold the vote before the election has even been officially concluded. Several races are still in question, including Georgia’s Senate runoff between Republican candidate Herschel Walker and incumbent Sen. Raphael Warnock (D-GA).

Walker and Warnock are headed to a runoff election in December after neither candidate received more than 50% of the vote in the general election on Tuesday.

In his tweet, Hawley asserted that holding the vote before the runoff is potentially disenfranchising Walker.

“Exactly right. I don’t know why Senate GOP would hold a leadership vote for the next Congress before this election is finished. We have a runoff in #GASenate – are they saying that doesn’t matter? Don’t disenfranchise @HerschelWalker,” the Missouri senator wrote.

While Senate Minority Leader Mitch McConnell is expected to become the majority leader once again if Republicans take a majority in the Senate, there has been an outcry from many conservatives — both politicians and voters — to elect new leadership.

When Hawley was asked who he wishes to see in the leadership position, he responded: “Not Mitch McConnell.”

Sen. Ted Cruz (R-TX) also spoke out about the leadership vote, agreeing with Hawley’s argument about the Georgia runoff and pointing out that it isn’t even clear yet whether Republicans will actually have a majority in the Senate.

“It makes no sense for Senate to have leadership elections before GA runoff. We don’t yet know whether we’ll have a majority & Herschel Walker deserves a say in our leadership. Critically, we need to hear a specific plan for the next 2 yrs from any candidate for leadership,” Cruz tweeted.

According to a report from Punchbowl News, some GOP senators have gone further than just tweeting about the issue. The report notes that a letter has been disseminated by Sens. Rick Scott (R-FL), Ron Johnson (R-WI) and Mike Lee (R-UT) suggesting that the leadership elections be postponed.