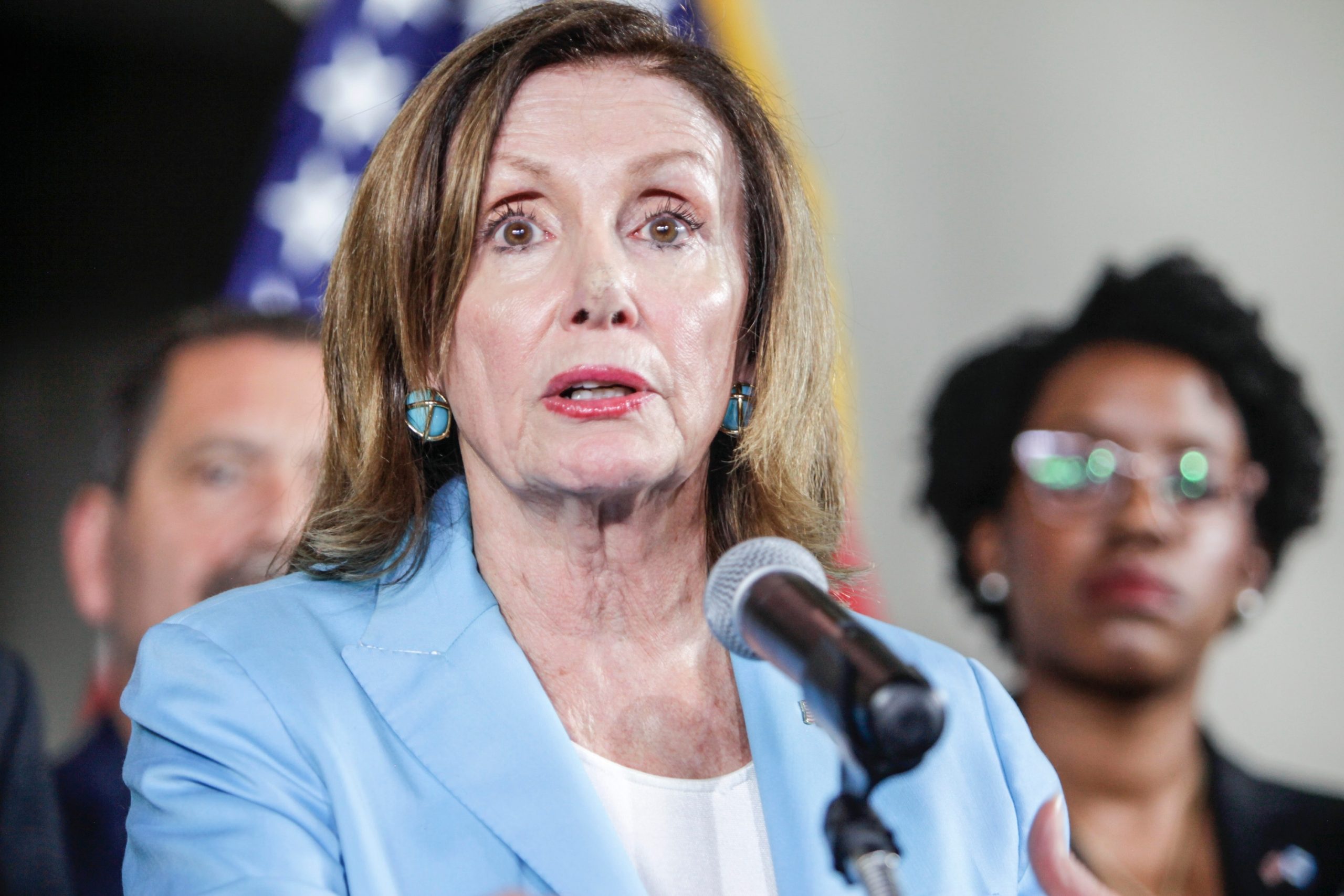 Although President Joe Biden declared that the pandemic was “over” during a recent “60 Minutes” interview, House Speaker Nancy Pelosi (D-CA) is clinging to a relic of the widespread COVID-19 lockdowns of the past two years.

She recently announced that the current allowance for proxy voting by members of Congress would be extended once again — this time until Nov. 10.

While her letter to lawmakers stressed public health and safety as her motivation, plenty of Republicans saw a more cynical partisan incentive.

In his response to the speaker’s move, Rep. Mike Gallagher (R-WI) cited Biden’s statement earlier in the week signaling the end of the pandemic.

“It seems everyone but Speaker Pelosi agrees,” the lawmaker continued. “By extending proxy voting, Speaker Pelosi continues to allow members to forgo the most important component of their job — voting — and lie to their constituents in the process.”

Although Pelosi seems determined to flex her political muscle until the last moment by extending proxy voting until two days after the upcoming midterm elections, Gallagher asserted: “The day when Republicans take back the House and eliminate this unconstitutional and unethical practice can’t come soon enough.”

He was not alone in denouncing the speaker’s latest move, with even party leaders adding to the narrative.

In a recent op-ed, House Minority Leader Kevin McCarthy (R-CA) touted his party’s “Commitment to America” platform, which he said would include “ending Speaker Nancy Pelosi’s proxy-voting abuse of power that allowed 90% of House Democrats to get paid without needing to show up for work.”

Rep. Thomas Massie (R-KY) referenced Biden’s declaration that the “pandemic is over” in a tweet, adding: “Nevertheless, Pelosi extends proxy voting due to ‘novel coronavirus’ until the week of the election.”

Of course, many Republicans spoke out against proxy voting even in the early days of the pandemic, including Rep. Rodney Davis (R-IL), who explained why his party prohibited the practice 25 years earlier.

As he asserted at the time: “We got rid of proxy voting to give every member of Congress the ability to have a voice. And for Speaker Pelosi and her lieutenants to decide that they’re going to take advantage of implementing a process like proxy voting to give themselves more power when Congress is still vulnerable right now, to its normal operations — I just think is absurd and I think it silences individual members of Congress who were sent here to cast votes on behalf of our constituents.”