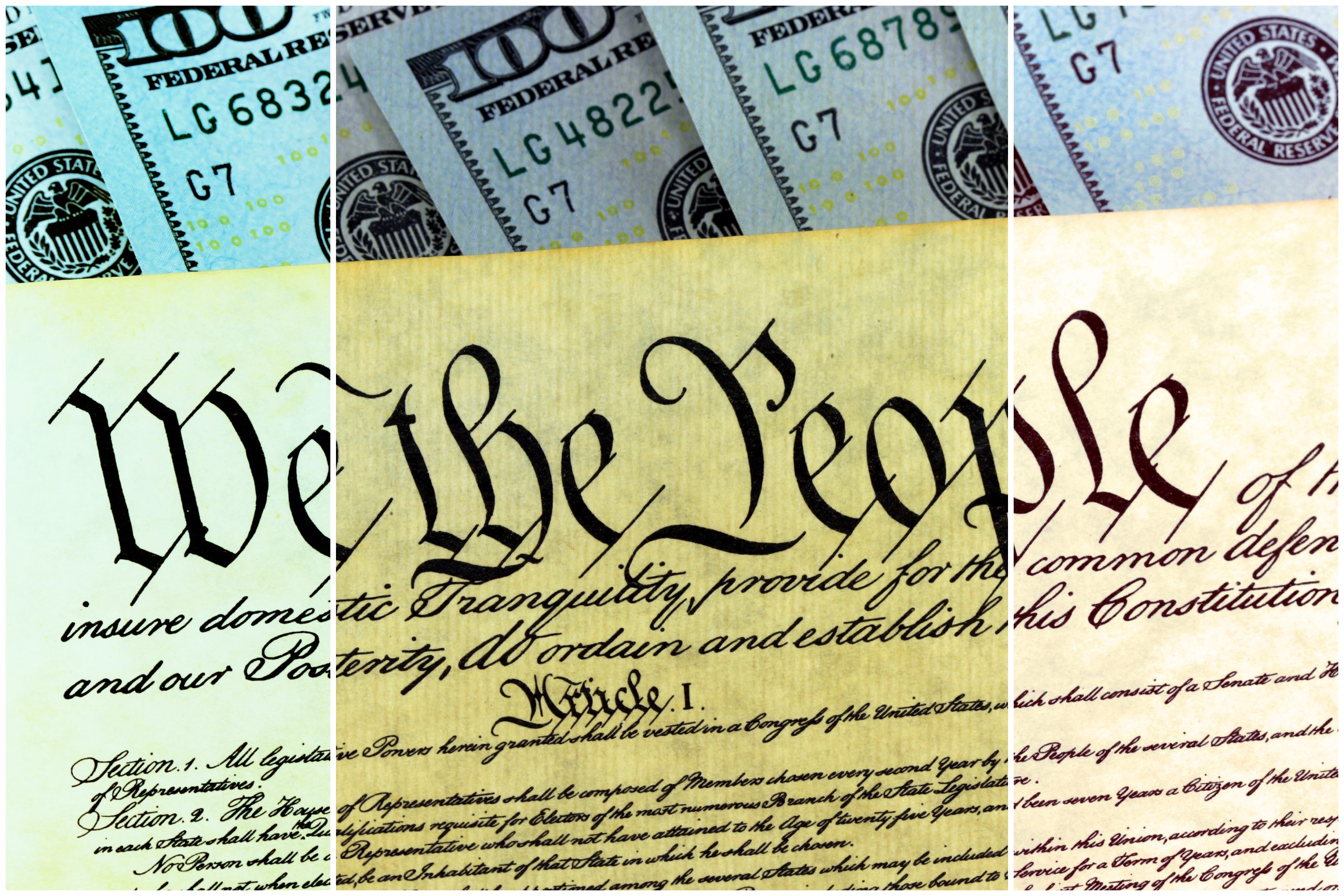 Although Republicans have historically portrayed themselves as defenders of fiscal responsibility, it has become clear in recent years that many GOP lawmakers are willing to go along with big-spending Democratic proposals that send the nation further into debt.

Senate Minority Leader Mitch McConnell (R-KY) and other Republicans in the chamber came under fire from conservatives last month for supporting a $1.7 trillion omnibus spending package that expands funding for a host of special interest projects over the course of the next year.

As of 2022, the Office of Management and Budget placed the national debt at more than $31 trillion with a budget deficit approaching $1.4 trillion.

After an extended period of bipartisan spending sprees, the federal budget has now become so bloated that experts say it will take drastic measures to balance the books.

Researchers at the University of Pennsylvania Wharton School determined that there are a few politically unpopular options: cutting spending by 30%, increasing taxes by 40%, or some combination of the two.

Since most of the lawmakers in both parties who would have to approve either plan are continuously campaigning for re-election, there is little chance that they would risk voter support in order to balance the budget.

Nevertheless, the Wharton School analysis concluded that there are no easy answers when it comes to addressing the nation’s growing budget crisis.

“Just like all individuals and businesses, the federal government is subject to a budget constraint: it must fund all expenditures, current and future, from its tax and non-tax receipts over time,” the report asserted. “By construction, the fiscal imbalance must be zero for a fiscal policy to be sustainable without future changes.”

A few Republican lawmakers — including Rep. Chip Roy (R-TX) — are willing to speak openly and honestly about the need for serious reforms in order to bring the national debt back down.

Roy has been a leading proponent for a so-called balanced budget amendment that would hold Congress to spending caps in order to address the snowballing budget shortfalls. Ahead of November’s midterm elections, he proposed a bill that would prohibit campaign fundraising by congressional candidates in both parties until they agree to pass a decade-long balanced budget.