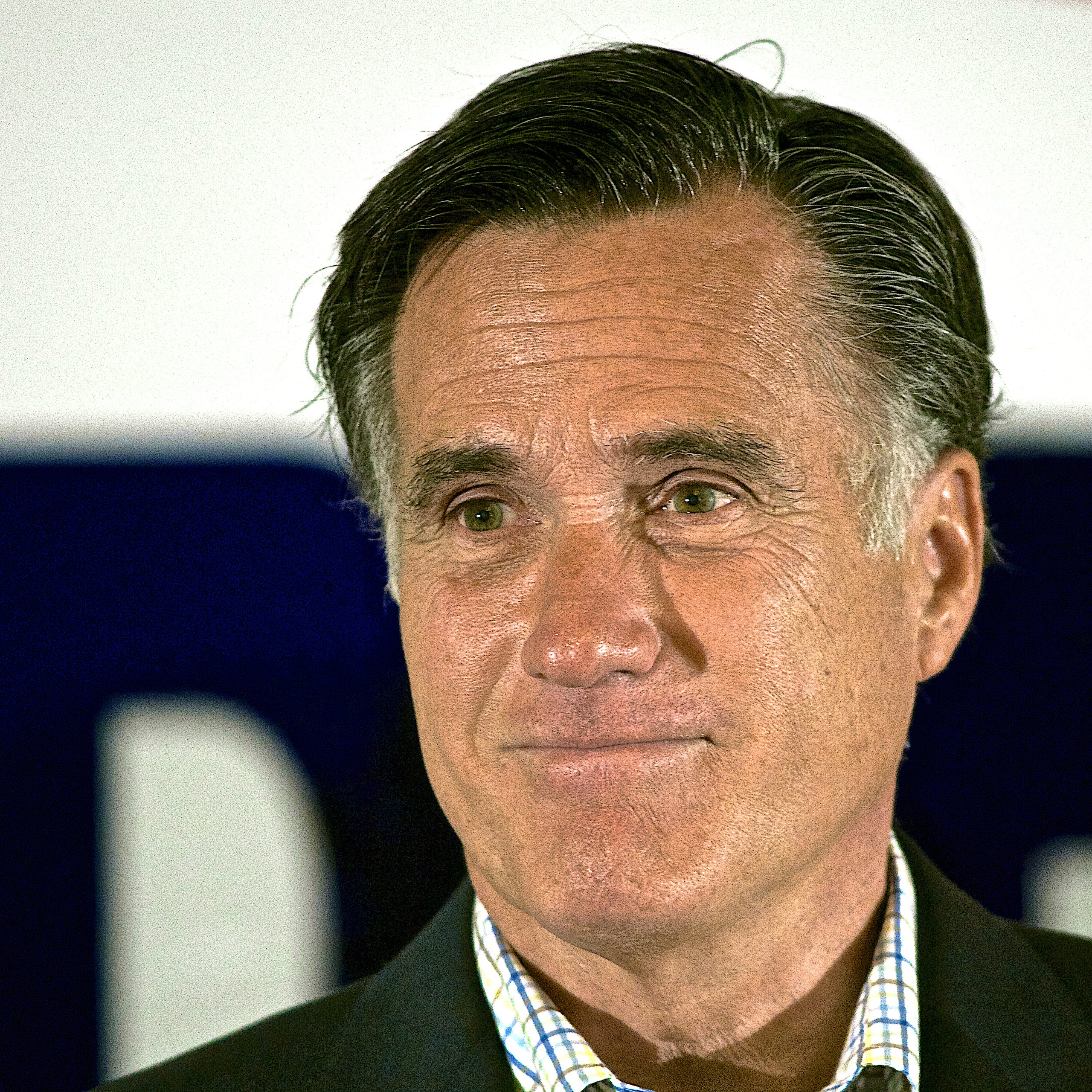 A new book describes how Republican pariah Sen. Mitt Romney (R-UT) urged now-President Joe Biden from behind the scenes to run against President Donald Trump in 2020.

According to “The Long Alliance: The Imperfect Union of Joe Biden and Barack Obama” by Gabriel Debenedetti, Romney spoke to Biden over the phone on the night of the 2018 midterm elections. He told Biden, “You have to run.”

That was the same night that Romney was elected to the Senate from Utah as one of the GOP establishment candidates who did not support President Trump.

Advance reporting on the book indicates that Romney and Biden had a warm conversation in which “Biden cheered Romney’s win.” It was at that point that Romney strongly urged Biden to seek to unseat President Trump.

Debenedetti said that he relied on interviews with “colleagues, aides, rivals, confidants, allies, and eyewitnesses” of Biden and Barack Obama in compiling the information contained in the new book, which is set for release on September 13.

Romney has long been a detractor of President Trump, calling him a “fraud” and decrying the “bullying, the greed, the showing off, the misogyny, the absurd third-grade theatrics” he accuses Trump of.

It is not terribly surprising to learn that Romney, as a reliable member of the political establishment, actively sought to promote a Democrat for the White House. He was the only Senate Republican who voted twice to oust President Trump from office after the impeachments obtained in the House by Speaker Nancy Pelosi.

Even though it appears Romney pressed Biden to run as early as 2018, he has since criticized him after he assumed office. He said earlier this year that “Biden was only elected to stop the crazy of Trump.” He claimed that people were “not looking for him to transform America,” but to “get back to normal.”

Romney will be up for reelection to the Senate in 2024, and it will be interesting to see if he supports some GOP or Democratic candidate other than President Trump, should Trump decide to run for another term in the White House.

As for this year, control of the Senate between the midterm and the 2024 election is up for grabs, with RealClearPolitics showing both parties holding 46 seats that are either safe or not up for election this year. That leaves eight toss-up contests, of which Republicans must win five to regain control of the upper chamber.