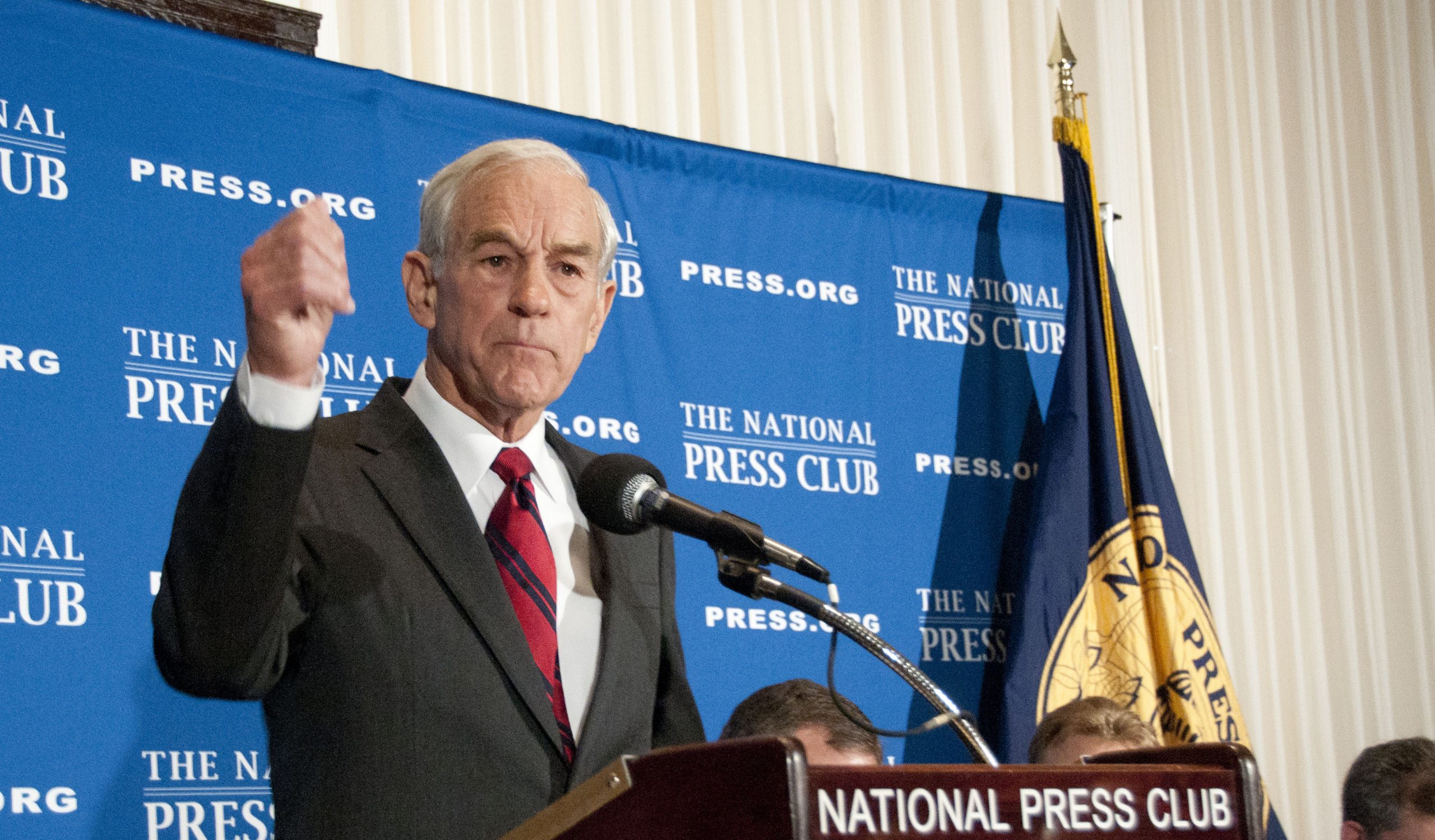 As a result of the so-called “Twitter Files,” a number of high-profile conservatives have expressed serious misgivings about the perceived overreach of federal investigators.

For his part, former U.S. Rep. Ron Paul (R-TX) asserted that the bombshell revelations warrant the end of the FBI as it currently exists.

In a statement on the matter, he referenced the Foreign Influence Task Force, which reportedly played a central role in influencing Twitter’s politically motivated censorship.

Paul concluded that the task force “included the FBI as well as other US intelligence agencies expressly forbidden from domestic activities” provided dozens of agents to monitor tweets and pressure Twitter to censor posts or suspend accounts.

“US Federal government agencies literally handed Twitter lists of Americans it wanted to see silenced, and Twitter complied,” the former lawmaker wrote, noting that even political satire accounts were in the FITF’s crosshairs.

He compared the current situation to that of the Soviet Union, in which “the population was always engaged in joking about the ineptitude, corruption, and idiocy of the political class” and an oppressive government meant that only “underground publications” were able to publish such satire.

The “good news” to come out of the Twitter Files, Paul concluded, is that American citizens appear to be paying attention even though the mainstream media has downplayed the revelations. He referenced a recent poll revealing that nearly two-thirds of respondents believe that Twitter acted to censor certain information ahead of the 2020 presidential election.

Given the apparent involvement of the federal government in those decisions, Paul cited George Washington University law professor Jonathan Turley, who advised that the First Amendment’s protection against speech infringement applies “to agents or surrogates of the government.”

In light of evidence that such governmental entities played a behind-the-scenes role in censoring social media speech, Paul concluded that the obvious remedy involves abolishing the agencies involved.

“We do not need the FBI and CIA and other federal agencies viewing us as the enemy and attacking our Constitution,” he wrote. “End the Fed … and End the Federal Bureau of Investigation!”