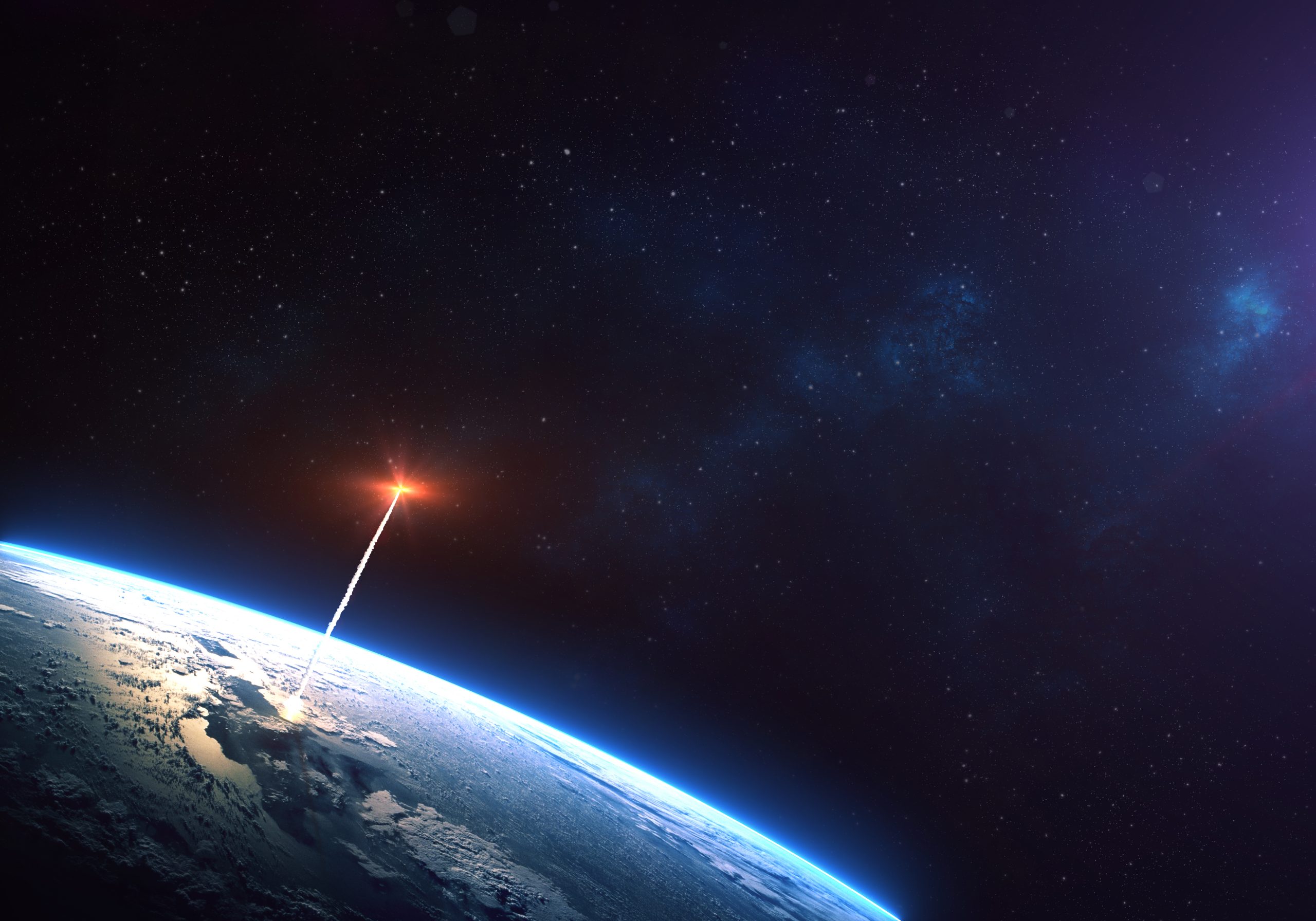 Russia launched an Iranian satellite on Tuesday from a base in Kazakhstan, indicating the relationship between the two hostile nations is moving forward. Russian President Vladimir Putin and Iranian supreme leader Ayatollah Ali Khamenei publicly announced their pledge to work together against the West just three weeks ago.

The Iranian state news agency IRNA also reported that the launch was successful and said that Iran has begun receiving telemetry data from the satellite.

The Iranian regime has also denied reports that the satellite will be available to Russia as part of its intelligence operations. Tehran claimed that it will have “full control and operation” of the new satellite “from day one.”

American intelligence officials are reportedly concerned that the new coalition between Russia and Iran will be used by the Putin government to enhance its capabilities against Ukraine. Other concerns include the potential for Iran to conduct advanced monitoring of potential military targets around the middle east, including Israel.

Iran has predictably claimed that it plans to use the new satellite for scientific research only. The regime says that it intends to study the environment and upper atmosphere radiation for agricultural research.

Since its invasion of Ukraine began in late February, Russia has sought to strengthen its relations with Iran. The alliance is much more important to the Kremlin in light of the severe sanctions that many Western nations have imposed in response to the invasion.

The first international trip made by Putin after the Ukraine invasion began was to Iran last month. In his meeting with Putin, Khamenei declared the two countries needed to join forces to “stay vigilant against Western deception.”

The U.S. and Russia have maintained a significant level of cooperation in space exploration, even as political difficulties have made normal diplomatic relations virtually impossible.

Although Moscow has made public statements about breaking away from work on the International Space Station, Russian and American space authorities recently reached an extension of the agreement to transport each other’s astronauts to the facility.