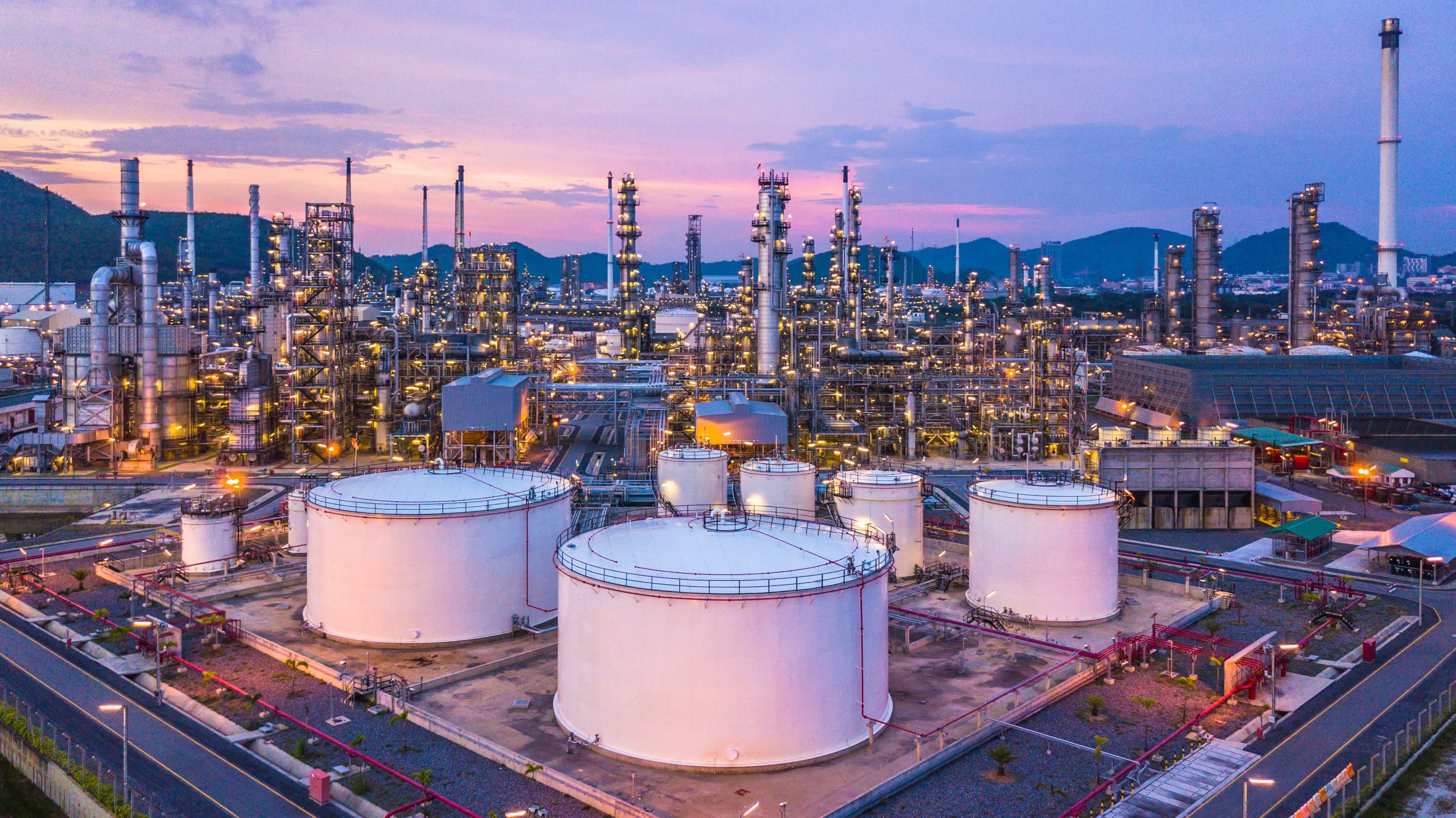 A public statement from the Kingdom of Saudi Arabia’s Foreign Ministry has revealed that President Joe Biden attempted to coerce them to lower oil prices until after the upcoming November midterms in which Democrats are expected to lose a significant number of seats in Congress — partly because of Biden’s actions in office that have caused significant hikes in energy costs.

On Tuesday, the president openly threated Saudi Arabia during an interview with CNN’s Jake Tapper — stating that the nation will face “consequences” in response to its recent announcement about cutting oil production.

On Wednesday night, less than 24 hours after Biden’s threat, Saudi Arabia’s Foreign Ministry issued a statement on Twitter confirming that the president had tried to coerce them into cutting oil prices until after the midterms.

The Foreign Ministry asserted that Biden had pressured Saudi royalty to delay the oil production cuts and reduce the cost of oil.

“The Government of the Kingdom clarified through its continuous consultation with the US Administration that all economic analyses indicate that postponing the OPEC+ decision for a month, according to what has been suggested, would have had negative economic consequences,” the statement reads.

“The Kingdom stresses that while it strives to preserve the strength of its relations with all friendly countries, it affirms its rejection of any dictates, actions, or efforts to distort its noble objectives to protect the global economy from oil market volatility,” the statement continues. “Resolving economic challenges requires the establishment of a non-politicized constructive dialogue, and to wisely and rationally consider what serves the interests of all countries.”

The statement also denounces any assertions that the decision to cut oil production was evidence of “the Kingdom taking sides in international conflicts and that it was politically motived against the United States of America.”