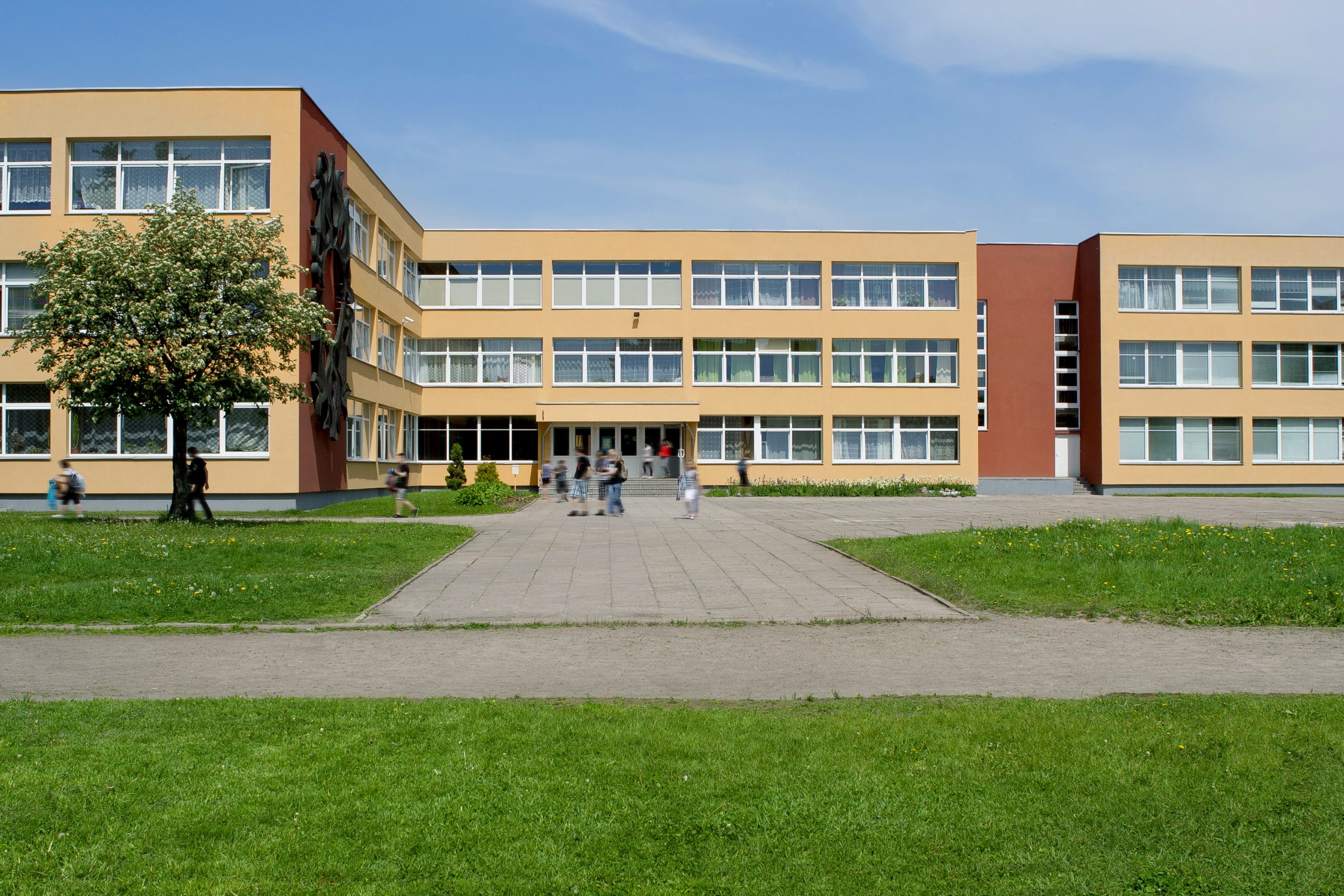 While public schools are supposed to be safe places for students to learn and socialize with each other, some critics believe a Rhode Island school district is taking its “Anti-Racism, Anti-Discrimination and Anti-Harassment Policy” too far.

According to the South Kingstown district’s advisory, anyone within the community should feel “personally responsible” for turning in fellow citizens who run afoul of the strict guidelines ostensibly put in place to protect students and faculty.

In addition to outright racist statements and actions, the policy cites “cyber racism” and other variations of discrimination among its prohibited behavior and asserts that “any member of South Kingstown is encouraged to report incidents or allegations of incidents” that do not comply with the stated rules.

In response to any such complaints, the district will prohibit further communication or contact between the accused and his or her supposed victim. One resident spoke for a growing number of locals who are concerned about the scope of this policy.

According to Nicole Solas of the Women’s Forum, her local school district is creating “a paranoid, Stasi-style online reporting system” under the guise of preventing racism and discrimination.

Not only are objective acts of racism prohibited, but the district is also taking aim at so-called “microaggressions,” which could be completely unintentional and can include “slights, snubs and insults” aimed at another person.

As for the method by which complainants can register their allegations, Solas argued that the system is ripe for abuse.

“Students, teachers, staff, and apparently anyone in the town of South Kingstown will be formally deemed racist or not racist by whomever an accuser chooses to process his Orwellian report,” she said.

She noted that the district’s policy provides for either formal or informal complaints and the final determination of guilt or innocence comes down to “either the superintendent, principal or director.”

Making matters worse, Solas says that school board meetings related to these anti-racist policies have been held completely behind closed doors. She filed a lawsuit in an effort to expose what is being discussed at these private meetings.

“They don’t want it to be done out in the open because they know that it will be scrutinized, and it would not be able to withstand criticism,” she said. “They said that they wanted to have Black and Brown people on this committee [and] that White people had to take a step back.”