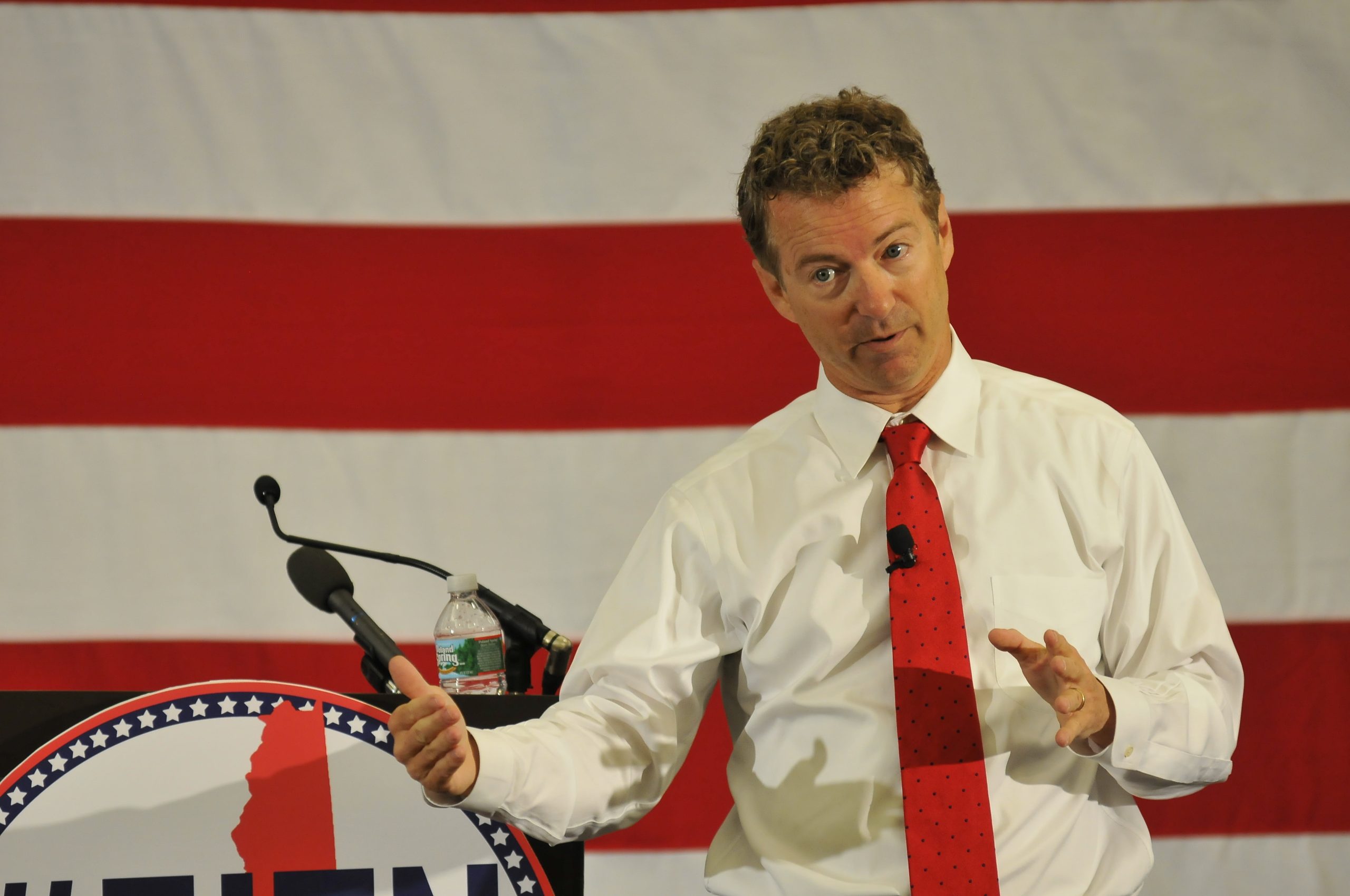 A bombshell report this week highlighted an FBI effort between 2016 and 2019 to convince Americans to sign away their right to own firearms due to a belief that they could pose a threat or lack the “mental capacity” necessary to responsibly use a gun.

The news was instantly met with outrage by conservatives and Second Amendment advocates.

Gun Owners of America counsel Robert Olson compared the situation to a 2002 film with a similar plot, asserting: “We’re into a pre-crime, ‘Minority Report’ type of world where the FBI believes it can take constitutional rights away from anyone it thinks possibly might pose a threat in the future.”

Details of the scheme were uncovered through a Freedom of Information Act request by the Daily Caller News Foundation and indicated that FBI agents attempted to coerce such signatures from Americans on more than a dozen occasions.

In addition to the perceived overreach of federal authorities, Sen. Rand Paul (R-KY) noted another glaring issue with the manner by which the FBI reportedly carried out its plan.

Paul noted that authorities might find themselves in “a quandary” if ordered by a court to determine how “someone that’s mentally incompetent to own a gun could be competent to sign away their gun rights.”

The Kentucky Republican said that the onus is on the bureau “to prove to the American public that they are not partisan,” citing concerns that agents spied on then-candidate Donald Trump ahead of the 2016 presidential election.

“A foreign intelligence warrant which should be used on foreigners in a secret court” was used to go after a presidential candidate with a lot of support across the country, Paul complained.

He went on to cite the more recent controversy surrounding the abrupt exit of the FBI agent at the center of an apparent ploy to suppress information about incriminating evidence regarding Hunter Biden’s notorious laptop.

“I think there is a burden on the FBI, whether it’s this, whether it’s guns or anything else, to prove to us that they are not acting in a political way.”