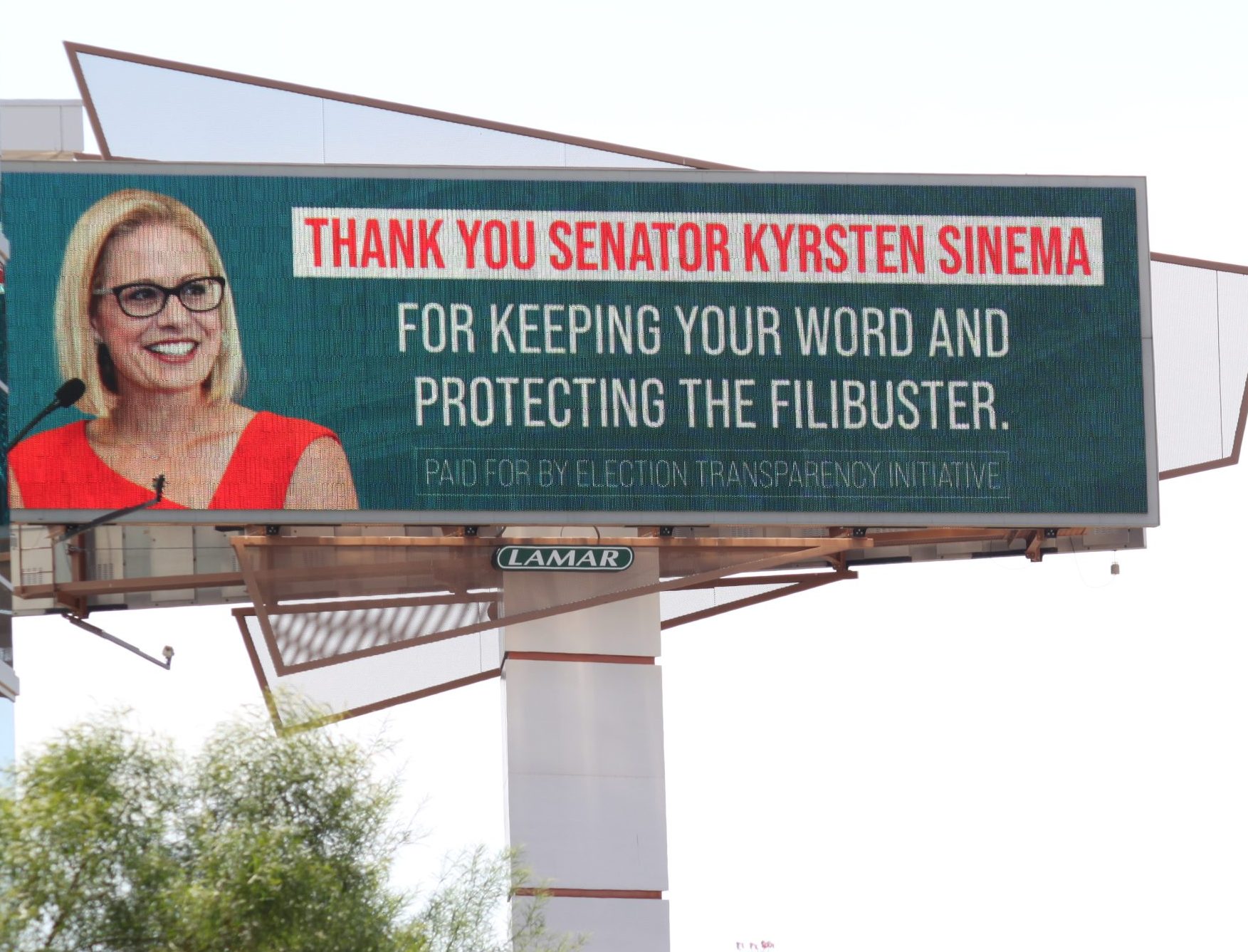 In a bombshell announcement, Arizona Sen. Kyrsten Sinema has revealed that she is leaving the Democrat Party and becoming an independent.

Sinema, who has long been branded a moderate in the Senate, announced her decision during an interview with CNN’s Jake Tapper that was released Friday — saying that her party change will allow her to “not be stuck into one party’s demands of following without thinking.”

“I’ve registered as an Arizona independent,” the senator announced.

She went on to explain that she doesn’t “feel like” she fits “neatly into one party’s box,” and asserted that many others in her state and across the country feel the same.

“And I know some people might be a little bit surprised by this, but, actually, I think it makes a lot of sense,” Sinema said. “A growing number of Arizonans and people like me just don’t feel like we fit neatly into one party’s box or the other. And so, like many across the state and the nation, I’ve decided to leave that partisan process and really just focus on the work that I think matters to Arizona and to our country, which is solving problems and getting things done.”

The former Democrat also stated that the party change won’t affect her job performance, though she did suggest that her decision would free her from the “requirement” to “just unthinkingly support all of one party’s viewpoints.”

“I don’t think anything will change about how I do my job,” Sinema said. “Arizonans sent me to the United States Senate to be an independent voice for our state, and I’ll continue doing that.”

“What I think is important about this decision and this move is that I’ll be able to show up to work every day as an independent and not be stuck into one party’s demands of following without thinking,” she added. “And, as we’ve seen in recent years, both parties have created this kind of requirement or a pull towards the edges that you just unthinkingly support all of one party’s viewpoints. It’s made it difficult to find folks who are willing to work together and solve problems.”

Many have pointed out that Sinema’s decision may not be an ideological move, but a strategic move; Sinema was a more moderate Democrat, and the party was reportedly planning to primary her in order to put someone further to the left in her seat.

Now that Sinema is an independent, Democrats will likely be unable to get rid of her. She is popular in Arizona, and Democrats cannot risk running a Democrat candidate against her for fear of splitting the vote and allowing a Republican to win the seat.