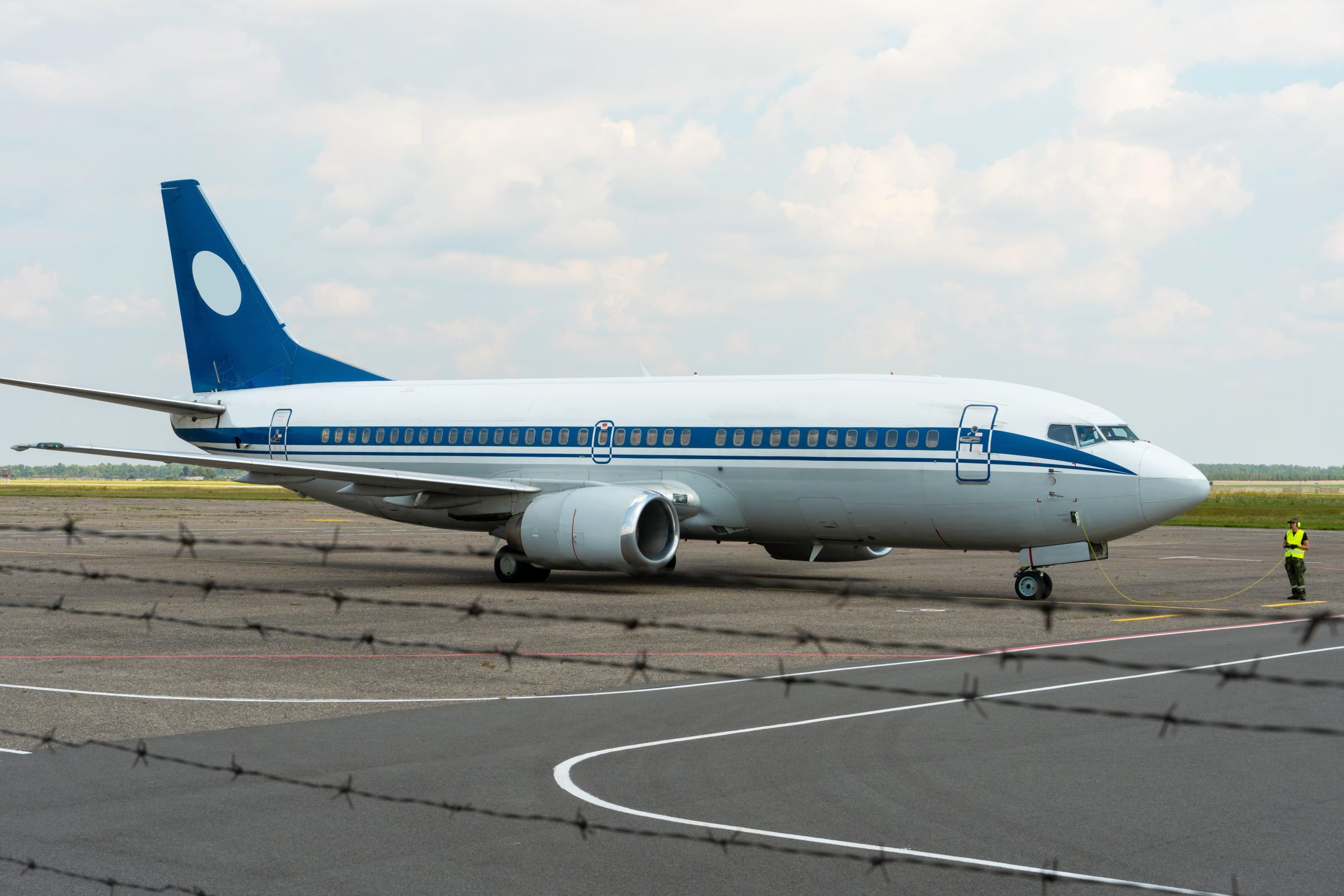 The ongoing war between the Mexican drug cartels and the civilized world took another frightening turn last week. A commercial airliner was attacked by cartel members shooting at it as it took off from an airport in Culiacan, Mexico.

Thousands of Mexican soldiers were in the area related to the Thursday capture of Sinaloa drug cartel member Ovidio Guzmán López. The gangster is the son of Joaquín Guzmán Loera, infamously known worldwide as “El Chapo.”

David Tellez, a passenger on the plane, told reporters, “As we were accelerating for take-off, we heard gunshots very close to the plane, and that’s when we all threw ourselves to the floor.”

He said that he and his family had hidden in a restroom at the airport as they waited to board their flight because of the violence raging on the city’s streets. He added that there were many rumors that cartel members were inside the airport and planning violence.

Tellez said he kept his family hidden as best he could inside the airport until he could get a flight away from the city. He noted that the airport seemed safer than the city. “There is a lot of shooting and confusion,” he said.

Mexican airline Aeromexico issued a report stating no one on board was injured by the gunfire that struck the plane as it was taking off. The report indicated the aircraft’s fuselage suffered an undisclosed amount of damage.

Flights into the Mexican state of Sinaloa were canceled for the day.

The Mexican military called for a strong presence in the city due to the last arrest of López in 2019. At that time, authorities were forced to release him after hundreds of heavily-armed cartel members terrorized the city, threatening widespread murder of innocent civilians.

Ten soldiers were killed in firefights with the cartel at the time of the 2019 arrest, and 35 more suffered gunshot injuries. The troops killed 19 members of the cartel, who were firing powerful .50 machine guns, which are capable of taking out light armored vehicles and shooting down aircraft.

Mexican military officials and Sinaloa state police ordered all public activities suspended through the remainder of the day Thursday and urged city residents to shelter in place until the threat was contained.