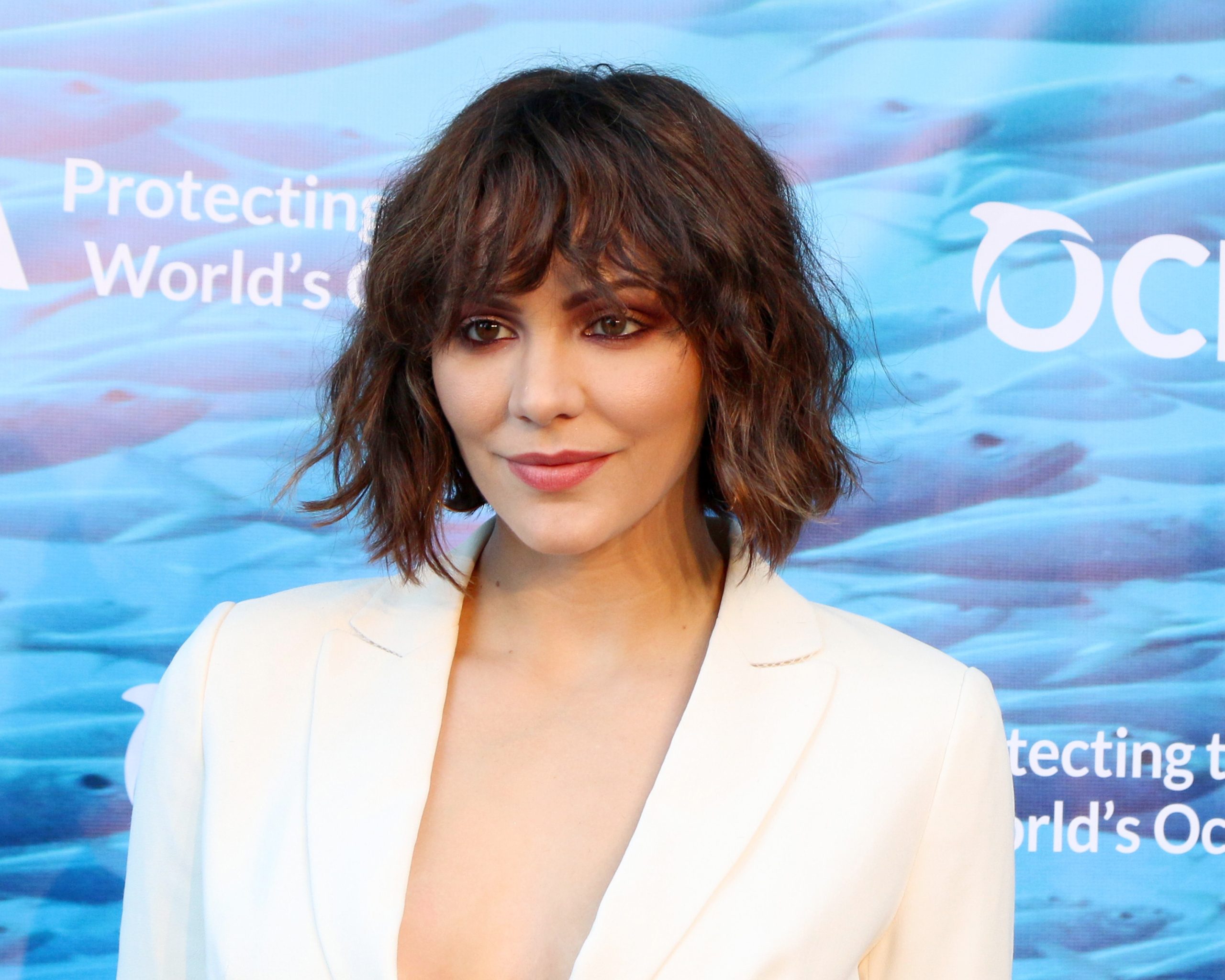 Although the crime rate has been steadily increasing in areas across the U.S., Democratic-led cities including Los Angeles, California, have been outpacing the average.

For one singer who lives and works in the entertainment capital, leftist voters are primarily responsible for the current situation. Katharine McPhee, who was the runner-up in the fifth season of “American Idol,” sounded off on the crime problem with a series of Instagram posts earlier this month.

She started by sharing a story about an elderly man who was “mugged and beaten up” while walking in Los Angeles.

“This is literally my worry and thought every time I go out now,” McPhee wrote, taking the opportunity to endorse Democratic mayoral candidate Rick Caruso.

Amid the troubling rise in violent crime and robberies, she confirmed that she will not be wearing any valuable jewelry in public. In a subsequent post, the singer-songwriter pointed a finger at the city’s voters for exacerbating the problem.

“I blame every single one of you woke voters,” McPhee added. “Seniors getting beat up while walking. Keep voting for this. What a sad state this city is in.”

She followed up with a post that revealed a recent discussion with a close friend who advised her not to wear an expensive watch or rings while out and about in L.A. “This is the real-life text/convos you have with fam and friends about living in LA now,” McPhee wrote, reiterating her support for Caruso.

Confirming that she took her friend’s advice, she posted a photo in which her hands and wrists were displayed without any jewelry along with a caption: “No rings watches or anything out in LA anymore.”

Certain areas are experiencing a higher crime rate than others. According to the Los Angeles County Sheriff’s Department, one section of West Hollywood saw the number of vehicle burglaries jump by 38% in July compared to the same month last year.

Lt. Fanny Lapkin confirmed that authorities have increased “foot beats” throughout the area in an effort to bring down the crime rate.

Of course, McPhee’s opposition to leftist politicians has not been limited to Los Angeles. Earlier this year, she took issue with Georgia gubernatorial candidate Stacey Abrams for apparently violating a mask mandate while addressing a group of schoolchildren.

“Mask up the children and you yourself sit without a mask,” she wrote. “The hypocrisy continues.”