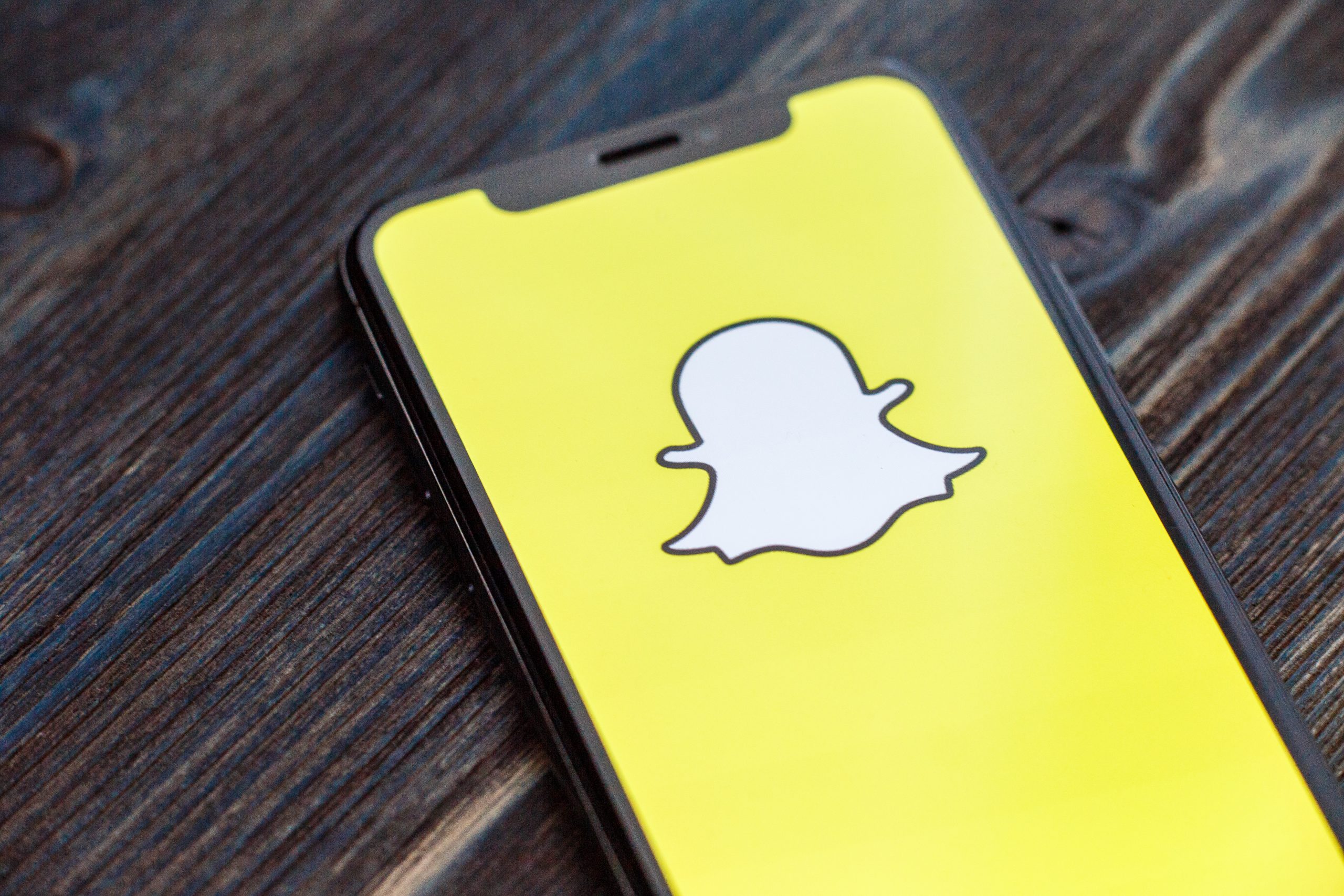 A so-called “slip up” gave Democrat organizations access to a treasure trove of data on Republican voters thanks to Snapchat, allowing them to tailor their midterm ads to potentially sway voters who might have been susceptible to their advertisements.

Social media platforms like Snapchat allow advertisers to hyper-specify exactly who views their ads in order to give them the best return on their investments. In order to do this, advertisers rely on information collected by data firms, which then sell the users’ data to their customers.

According to a new report from Axios, a recent “slip up” from Snapchat allowed several Democrat organizations to have access to data on Republican voters from i360.

Snapchat’s supposed accident is significant, as Democrat organizations possessing data on Republican voters would potentially allow them to tailor their ads to target users that may be susceptible to persuasion.

Curiously, the “slip up” did not go the other way. Just like many “accidents” in the political realm from Big Tech companies and media outlets, they always seem to benefit the left. Also, the mistake did not allow the Democrat organizations to have access to data on Snapchat users, just data from the Republican firm.

Speaking with Axios, a spokesperson for Snap Inc. laid the blame for the issue on “an internal mistake,” attempting to minimize the significance of the “slip up.”

“Unfortunately, due to an internal mistake, we didn’t follow this usual process — which resulted in these two companies’ services being used by advertisers outside of the process, impacting a small number of ads,” the spokesperson claimed.

“We take full responsibility for this mistake, and as soon as we became aware of it, we took action to correct the issue, notified the two vendors, and are working to rectify payments to each of them,” they added. “We are also taking steps to ensure this doesn’t happen again.”

A representative for i360 also spoke out, noting that the company “did not authorize this use of its data, and its agreements with advertising platforms like Snap do not allow for the use of its political data by these organizations.”