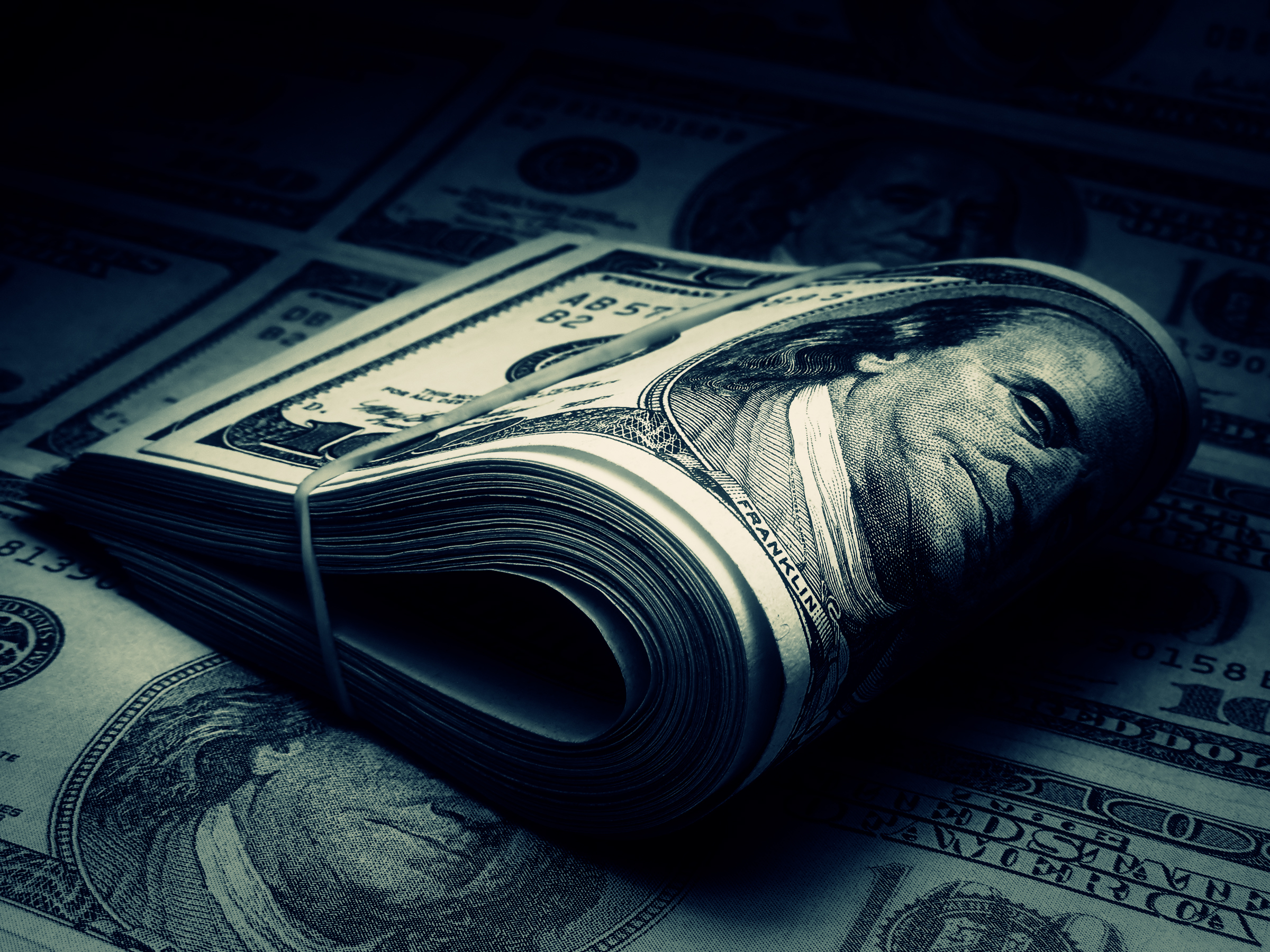 The latest gift went entirely to Democracy PAC. That super PAC has been one of his favorite groups to fund in recent years.

The contribution matches the amounts Soros gave to a broader range of campaigns and PACs before the midterms this year. For example, he donated $1 million to the runoff campaign for Sen. Raphael Warnock (D-GA). He also contributed $4 million to Stacey Abrams’ failed campaign for Georgia governor.

Soros has also given $1 million to Planned Parenthood for its political efforts this year.

The latest massive donation to Democracy PAC indicates that Soros intends to maintain a presence in American politics through the upcoming 2024 election cycle. In all likelihood, he will continue to work to influence political contests from the presidential level down to local prosecutor races and various ballot initiatives.

Democracy PAC has been a favorite vehicle for Soros in his efforts to bring socialism further into the American government. In January 2021, he gave the super PAC $125 million as what he described as a “long-term investment” in his plans to shape U.S. politics.

The super PAC claims that its mission is to “support pro-democracy causes and candidates, regardless of party.” Soros said when he made his initial massive donation, his only objective was to strengthen the “infrastructure of American democracy: voting rights and civic participation, civil rights and liberties, and the rule of law.” Of course, Democracy PAC has only supported far-left candidates and causes.

Alexander Soros, George Soros’ son, is the president of Democracy PAC. He is also deputy chair of his father’s Open Society socialist organization. Alexander was one of the 330 guests invited to Joe and Jill Biden’s first White House state dinner earlier this month.