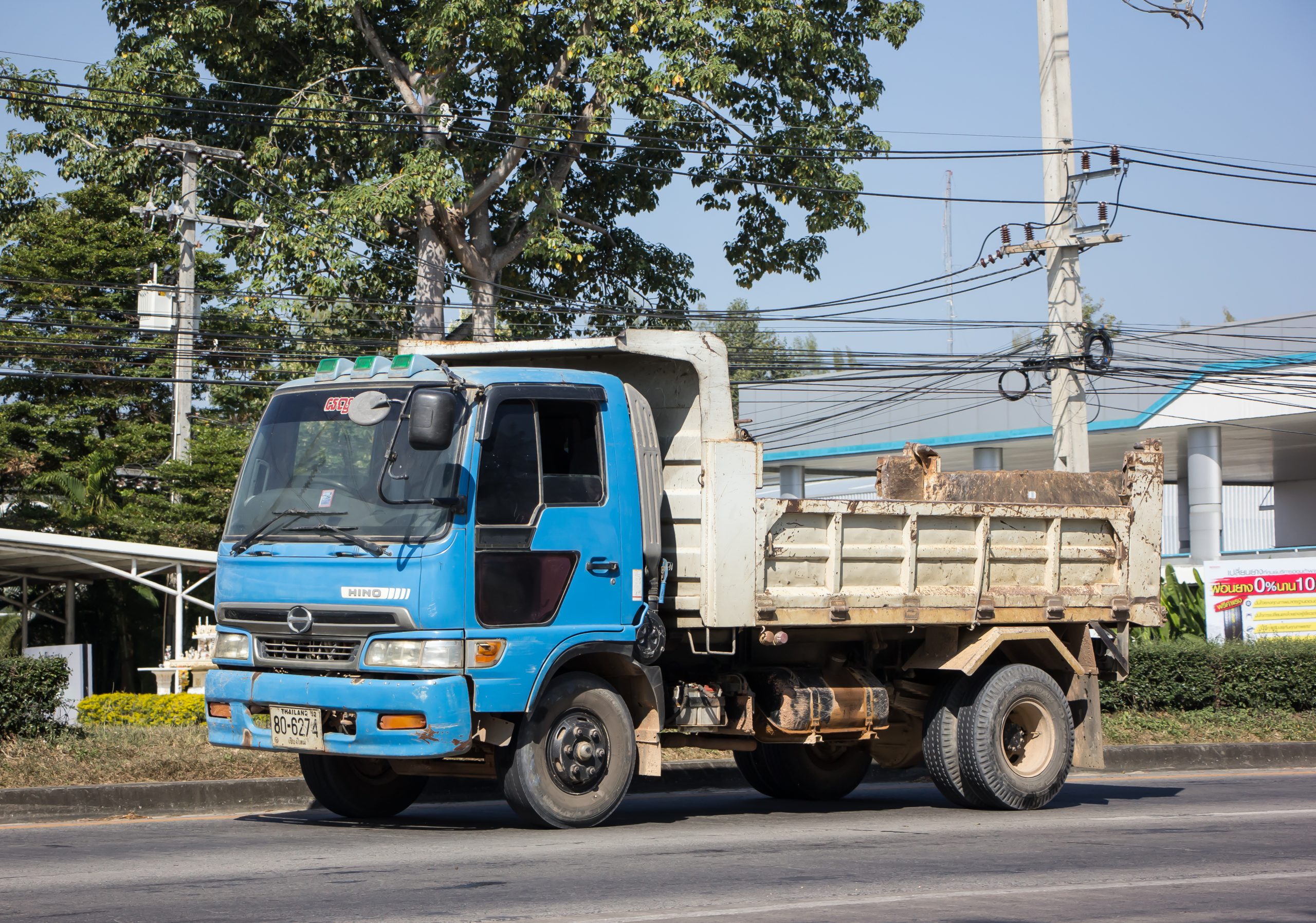 As the Biden administration continues its open borders policies, human traffickers are taking advantage in order to smuggle illegal aliens into the U.S. in ever-increasing numbers. Criminal gangs and drug cartels are making millions off of desperate and suffering people who wish to evade law enforcement when sneaking into the country.

State authorities in Texas have been called on to pick up where the federal government has stopped enforcing border security measures. On Monday, the Texas Department of Public Safety (TDPS) busted a smuggling operation that was moving more than 60 illegal migrants in an unusual way.

The driver of a dump truck was arrested when officers discovered the large group of illegal border crossers concealed in the back of the truck. The migrants were turned over to U.S. border officials.

All of the illegal migrants appeared to be young males traveling alone.

State public safety officers have reported a sharp increase in the number of migrants being smuggled across the border in remote areas of Texas. Many of the more organized trafficking rings are beginning to use small planes to enter the country illegally more often.

TDPS reported it has intercepted three attempts to bring illegal migrants across by airplane in the last 30 days.

TDPS spokesman Lt. Chris Olivarez said smuggling illegals using small private airports is becoming more common. The traffickers are wary enough to avoid any airports where TSA agents operate. He said it is very difficult to “do surveillance at every single airport.”

This week’s bust by state officials comes after federal agents disrupted a large-scale trafficking operation last month. Eight people were arrested and charged with conspiring to illegally transport hundreds of illegal migrants into the U.S., clearing more than $2.3 million in the process.