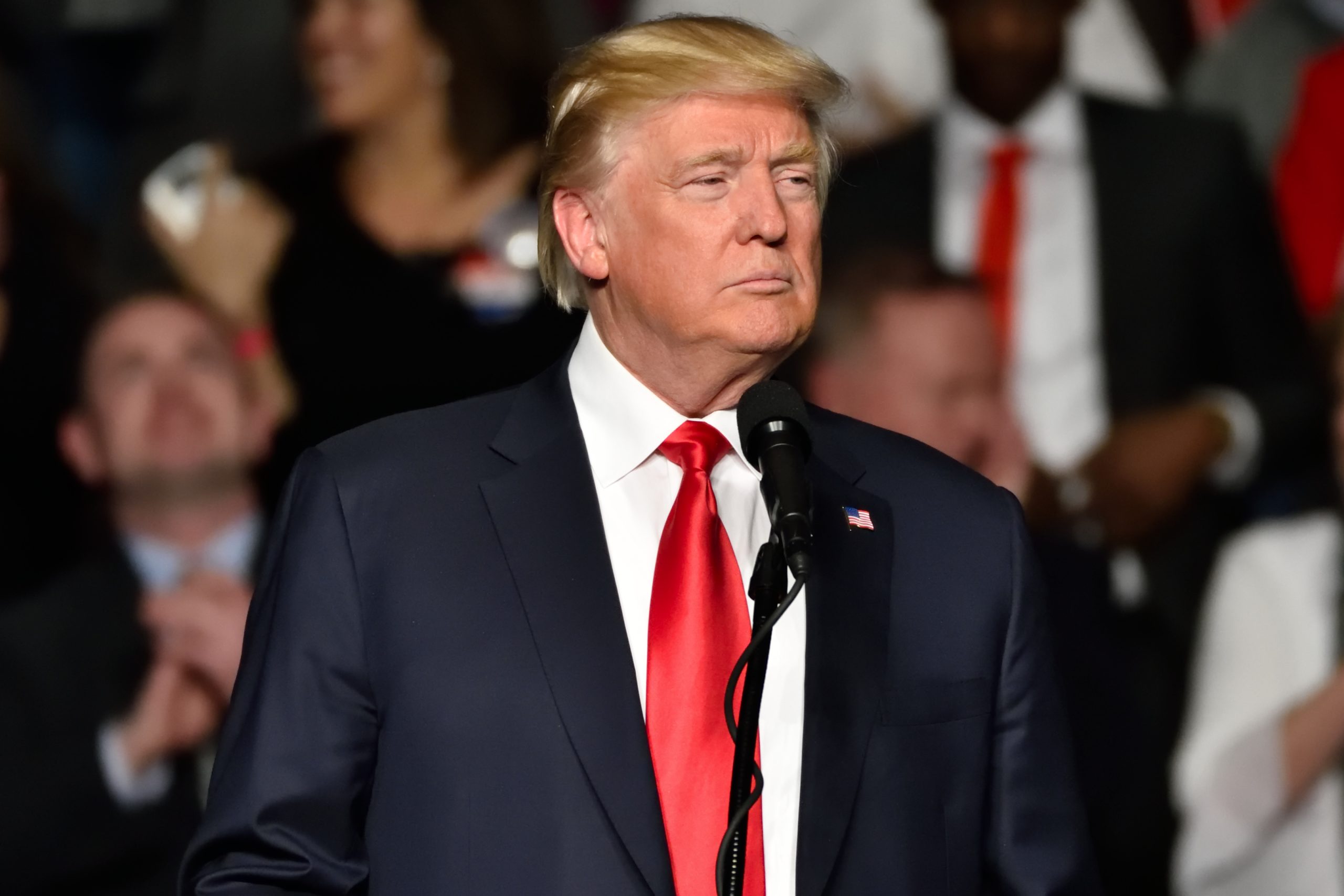 Although CNN has made strides in recent months to back away from its decidedly left-wing editorial stance, former President Donald Trump has not forgotten the animosity that the network and its liberal personalities expressed toward him over the past five years.

This week, he filed a lawsuit against the cable news channel and hopes to receive nearly half a billion dollars in punitive damages.

The former president’s attorneys insist that CNN was motivated by a desire to bring about the end of his political career.

“CNN has sought to use its massive influence — purportedly as a ‘trusted’ news source — to defame the Plaintiff in the minds of its viewers and readers for the purpose of defeating him politically, culminating in CNN claiming credit for ‘[getting] Trump out’ in the 2020 presidential election,” the 29-page court filing states.

The lawsuit includes a number of direct quotes uttered by on-air hosts and guests, including smears ranging from “Russian lackey” to “Hitler.”

Ahead of a potential 2024 White House bid, Trump’s lawsuit claims that CNN is embracing a “campaign of dissuasion in the form of libel and slander” to destroy any momentum he might be building among American voters.

The lawsuit comes months after Trump indicated that he was planning to take CNN — and potentially other media companies — to court for targeting him with unfair and biased attacks.

If Trump is successful, it would not be the first time the network is forced to pay a defamation claim. After reporters accused Kentucky high school student Nicholas Sandmann of inappropriately confronting a Native American activist at a pro-life event in D.C., CNN agreed to settle a lawsuit for an undisclosed amount.

The former president indicated that CNN has used the phrase “the big lie” to refer to his election fraud claims nearly 8,000 times since January 2021, asserting that the rhetoric has roots in Nazi Germany.

Trump said that the phrase is “intended to aggravate, scare, and trigger people,” confirming that he could still decide to sue other news outlets for using similarly charged rhetoric in their coverage.