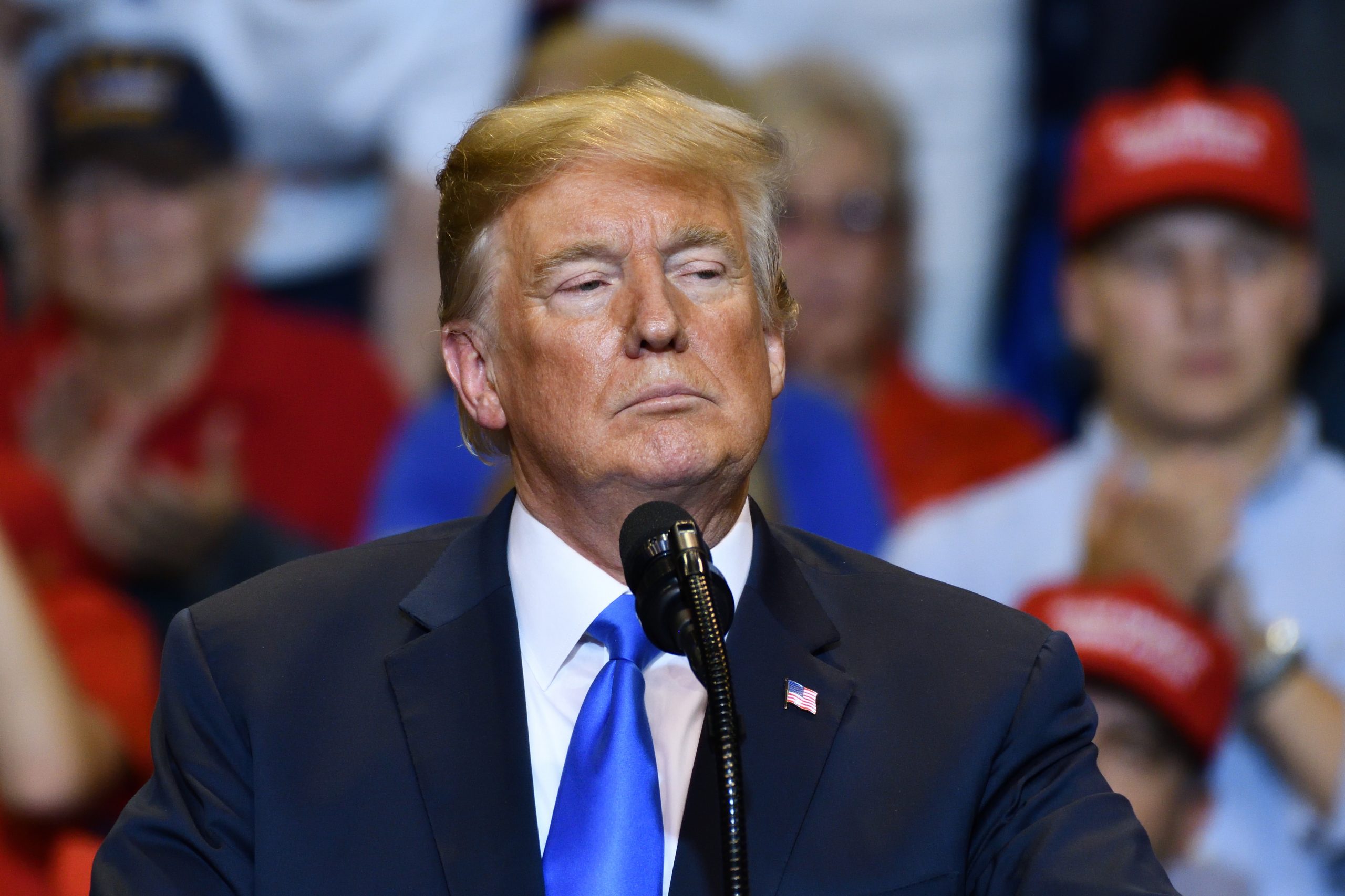 President Donald Trump posted a rapid response to the announcement made Monday by Nancy Pelosi’s January 6 Committee that it was making a “criminal referral” to the Department of Justice (DOJ) regarding the 45th president during its final public meeting.

With Republicans set to retake control of the House when the new Congress is sworn in on January 3, Pelosi’s hand-picked panel is virtually certain to be immediately dissolved.

While Congressional committees do not have the power to bring criminal charges in federal court, the January 6 panel’s self-described “criminal referral” asks Joe Biden’s highly political Attorney General Merrick Garland to pursue at least four separate charges against Trump. The committee’s recommendations are not binding on the DOJ.

On Monday afternoon, Trump wrote on his Truth Social account: “These folks don’t get it that when they come after me, people who love freedom rally around me. It strengthens me. What doesn’t kill me makes me stronger. Americans know that I pushed for 20,000 troops to prevent violence on Jan 6, and that I went on television and told everyone to go home.”

Pelosi’s committee has been politicized against President Trump since it was formed in a legally questionable manner. House Minority Leader Kevin McCarthy (R-CA) was given a token opportunity to appoint some GOP members to the committee. When Pelosi rejected all his nominations, he decided not to participate further in the sham process.

Kinzinger did not stand for reelection this year. Cheney was humiliatingly defeated in the Wyoming House GOP primary by nearly 30 percentage points.

The Democrat-controlled House voted to impeach Trump by a simple majority after the events of January 6, 2021. However, the Senate did not vote to remove him from office, as 57 senators voted to convict Trump on the charges contained in the impeachment. The Constitution requires a two-thirds majority vote in the Senate to remove a federal officer after impeachment by the House.

The January 6 Committee took its unprecedented action on Monday not only because it is about to be dissolved but also because President Trump announced last month that he is running for another term in the White House in 2024.

Pelosi’s panel undoubtedly considered its extra-judicial “criminal referral” as a means for having President Trump declared ineligible to run for future elected office.

Authorities Warn Of Package Theft Spike Ahead Of Christmas