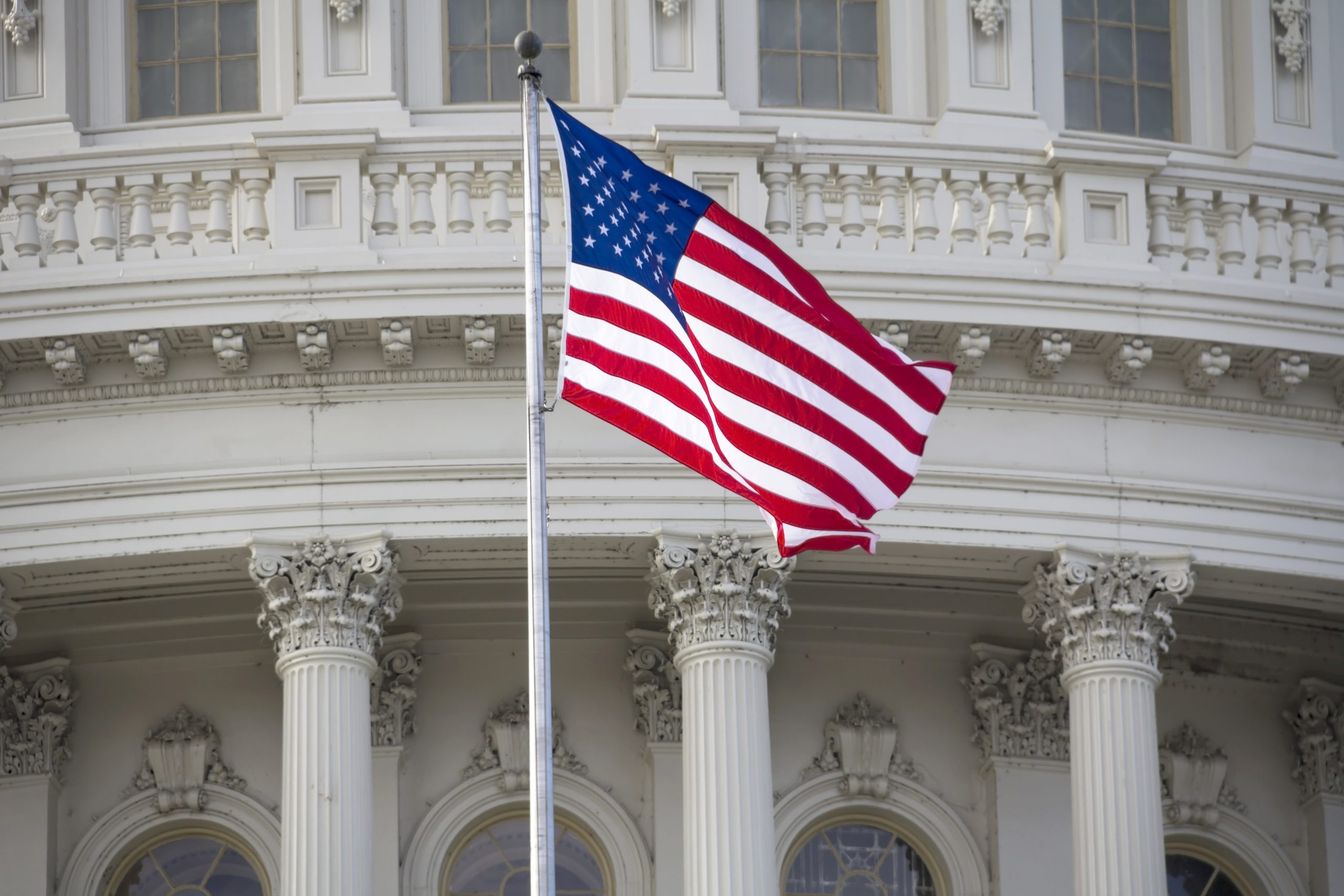 Rep. Mike Turner (R-OH) has announced that House Republicans plan to use oversight to launch investigations into possible collusion between the FBI and social media companies.

During an appearance on Fox News Channel’s “Sunday Morning Futures,” Turner noted that the House GOP will “pursue” the FBI in order to “hold them accountable” — pointing out that the collusion between the intelligence agencies and social media is already being revealed by Twitter CEO Elon Musk via the Twitter Files.

“While we pursue the intelligence community to try to hold them accountable, while we’re doing that, Elon Musk is showing what’s happening on the other side with willing partners, the mainstream media, social media and really exposing coordination that was occurring between the FBI and them,” the Ohio Republican said.

Turner went on to discuss “secret files” being held by the FBI regarding the agency’s connection with social media companies and the mainstream media, noting that House Republicans have been trying to gain access to the files as part of an effort to stop the collusion.

“Now, it is my understanding from our contacts that we have at the FBI that there are secret files that the FBI has of these contacts they were having with social media and with mainstream media,” he said. “And it has been our objective to get ahold of those files to see the extent of this so we can stop it, we can cut off the funding and prevent it. Obviously, average Americans are being impacted by FBI actions.”

Turner noted that the FBI has been “resistant” to House Republicans’ efforts, adding that the GOP intends to use their power when they regain the majority in January to issue subpoenas to “expose the extent to which the FBI has been” colluding with these entities.

Fox News anchor Maria Bartiromo then asked, “So you have already then put a request out there for documents from the FBI? Is that what you’re saying?”

“Absolutely,” Turner replied. “The FBI had, under the cover of saying that they were pursuing foreign malign influence, had really exploded into activities that involved engaging with mainstream media and social media and really impacting what is the normal debate of democracy. Now, what’s very troubling here, in my opinion, this was not based on intelligence.”

“I believe in the end we will find there’s no intelligence that supports the FBI doing this, that this is a campaign by the FBI that really is outside of the bounds of anything we would expect them to do and certainly very constitutionally troubling,” he added.