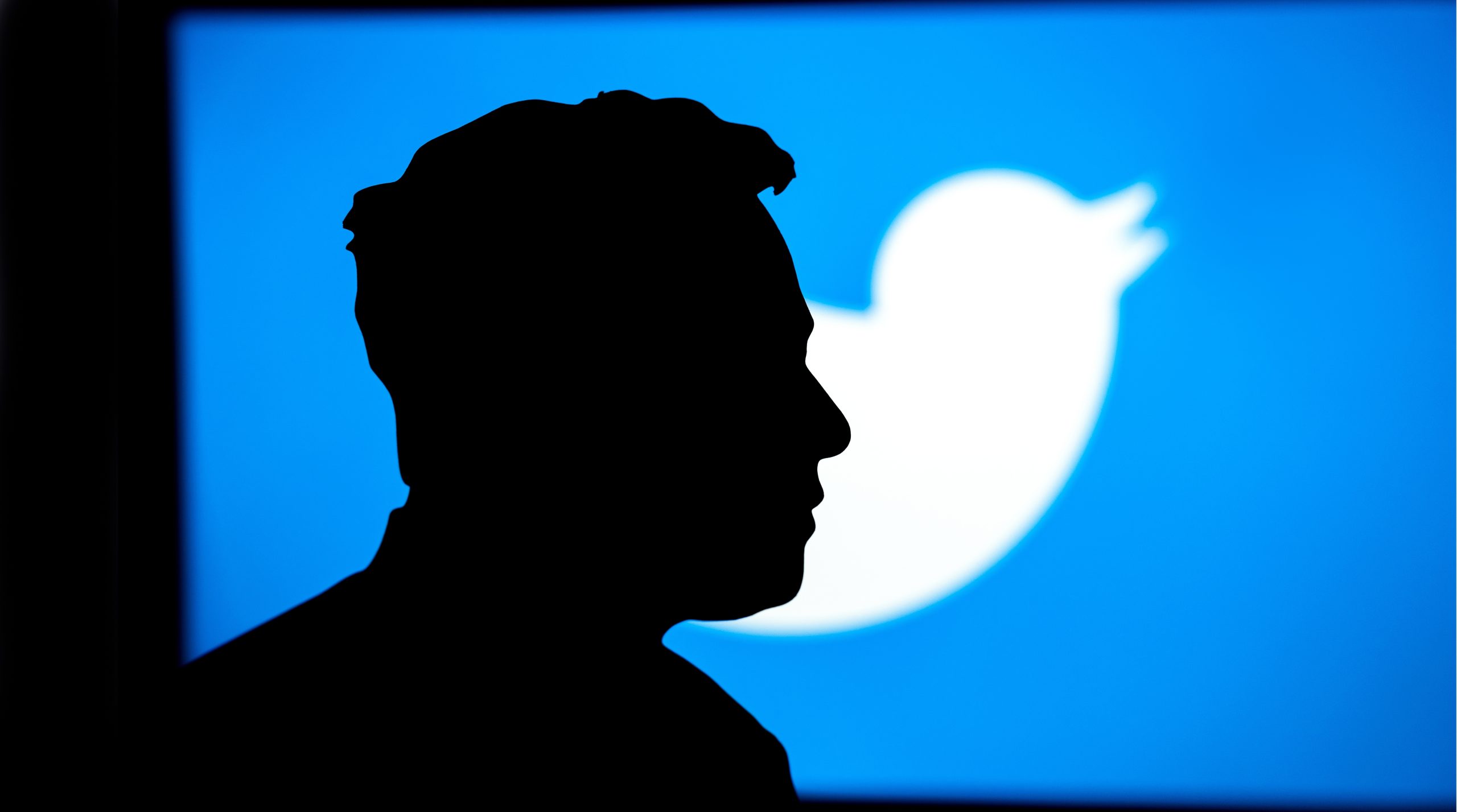 Yet another batch of internal documents became public over the weekend in the latest installment of the so-called “Twitter Files.”

As with previous releases, the evidence points to decisions made under the social media platform’s prior management to limit or censor speech by certain accounts. The latest Twitter Files shed new light on the apparent influence that federal investigators had on those decisions.

Specifically, digital communications appeared to indicate that FBI agent Elvis Chan and others in the bureau were upset that Twitter did not go far enough to address supposed propaganda being published on the site.

“I believe [the Foreign Influence Task Force] would like a response ahead of our meeting the week of August 10th,” Chan wrote. “It can be a written response or we can set up a phone call. Whatever is easiest for you.”

As independent journalist Matt Taibbi explained in a Twitter thread revealing the latest documents, the FITF later sent an extensive questionnaire related to the company’s assertion that it “had not observed much recent activity from official propaganda actors” on the platform.

Although a casual observer might “think that would be good news,” Taibbi wrote, the federal agencies involved “seemed to feel otherwise.”

In addition to the questionnaire, the FBI reportedly “included a bibliography of public sources — including a Wall Street Journal article — attesting to the prevalence of foreign threats, as if to show Twitter they got it wrong.”

Then-Twitter executive Yoel Roth seemed somewhat indignant in his response to the matter in conversations with colleagues. For starters, he asserted that he was “frankly perplexed by the requests here, which seem more like something we’d get from a congressional committee than the Bureau.”

Roth added that he was uncomfortable with the FBI’s demand, calling its premise “flawed” since Twitter had consistently acknowledged that “official state propaganda” is an issue for the company.

For its part, the bureau claimed that it “regularly engages with private sector entities to provide information specific to identify foreign malign influence actors’ subversive, undeclared, covert, or criminal activities.”

In response to the latest revelations, GOP lawmakers have reiterated their commitment to investigating the FBI’s involvement in social media content moderation.

U.S. Rep. James Comer (R-KY), who is poised to take over as chairman of the House Oversight Committee in the upcoming session, recently asserted: “The FBI had its own ministry of propaganda. Eighty FBI agents are dedicated to nothing but censoring free speech on the internet. Anyone that cares about free speech should be outraged, whether you’re a Republican or Democrat, this has to stop.”