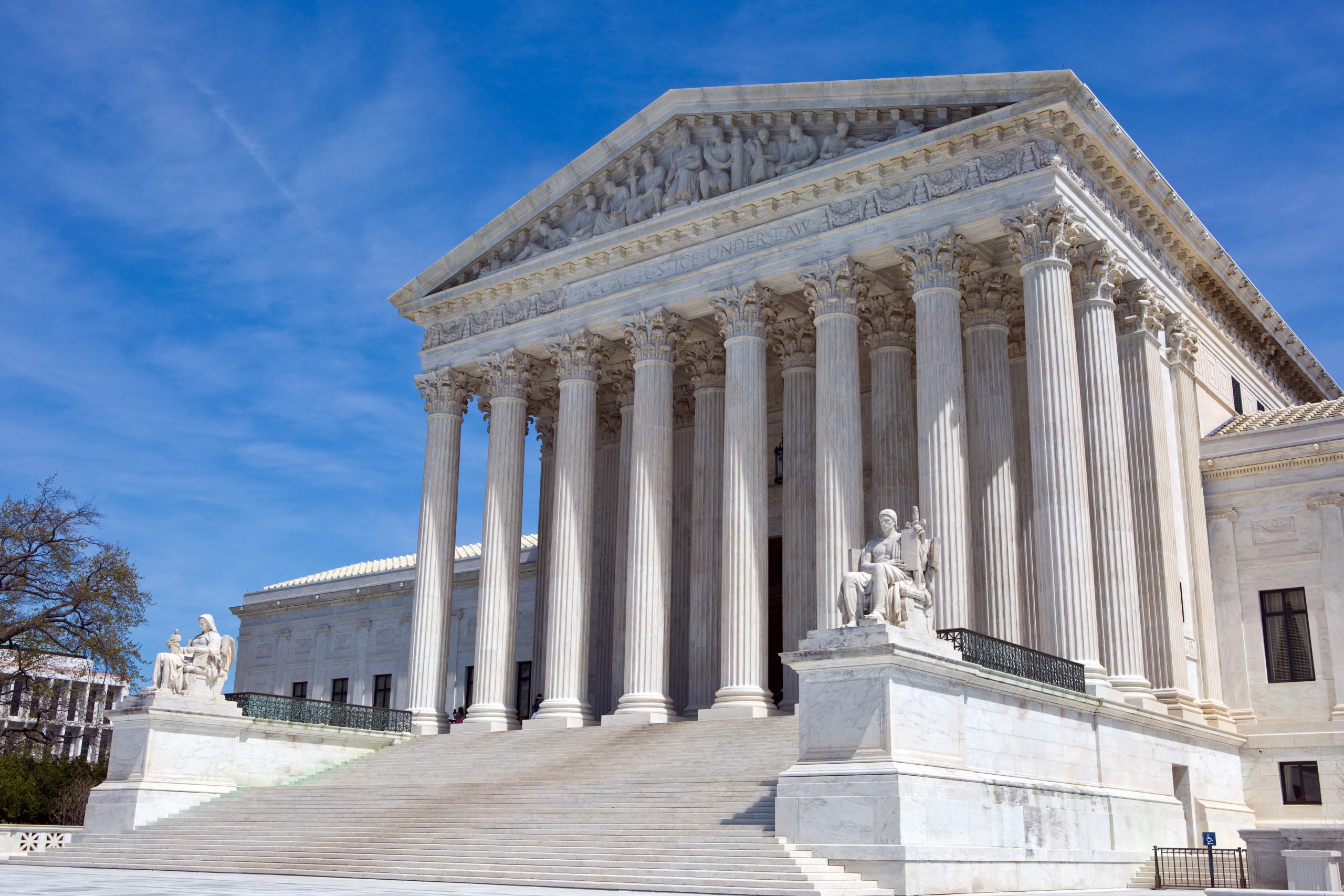 Following the Supreme Court’s decision overturning Roe v. Wade, the number of abortions across the U.S. reportedly dropped by over 10,000.

In the court’s ruling Dobbs v. Jackson Women’s Health Organization on June 24, SCOTUS overturned Roe and returned the issue of abortion back to the states, which led to restrictions and outright bans on the practice in several red states.

Abortions have reportedly dropped by the thousands since then.

A report compiled by FiveThirtyEight revealed that, in the two months after the high court’s ruling, there were approximately 10,570 fewer abortions nationwide compared to expected estimates following the Dobbs decision.

Despite the reduction in abortion nationwide, there has been a notable uptick in the number of women crossing state lines to obtain the procedure in states with less or no restrictions.

On the day of the Dobbs decision, June 24, Alabama’s trigger law banning abortion went into effect. The next morning, phones were reportedly ringing in Georgia.

“We got nearly 100 calls the day after the Dobbs decision from patients in Alabama,” said Kwajelyn Jackson, executive director of the Feminist Women’s Health Center in Atlanta.

These reported calls are indicative of a trend of women seeking abortions across state lines, traveling from where it is no longer legal.

Compiled data on legal abortions from #WeCount — a national research project led by the Society of Family Planning — shows that since the June 24 Dobbs decision, the estimated number of abortions in states which implemented severe restrictions or outright bans on the practice fell by approximately 22,020.

However, according to FiveThirtyEight, “some of those women appear to have traveled out of state, because in other states, the number of abortions rose by an aggregate of about 12,000.”

Kristan Hawkins, president of the anti-abortion group Students for Life, celebrated the news that unborn babies were saved by the Supreme Court’s decision.

“We are celebrating the fact that at least 10,000 babies have a chance at life,” Hawkins said.

“It’s a sign of course correction and of ordinary Americans finally having a say in how many lives are tragically lost to the tragedy of abortion,” she added.