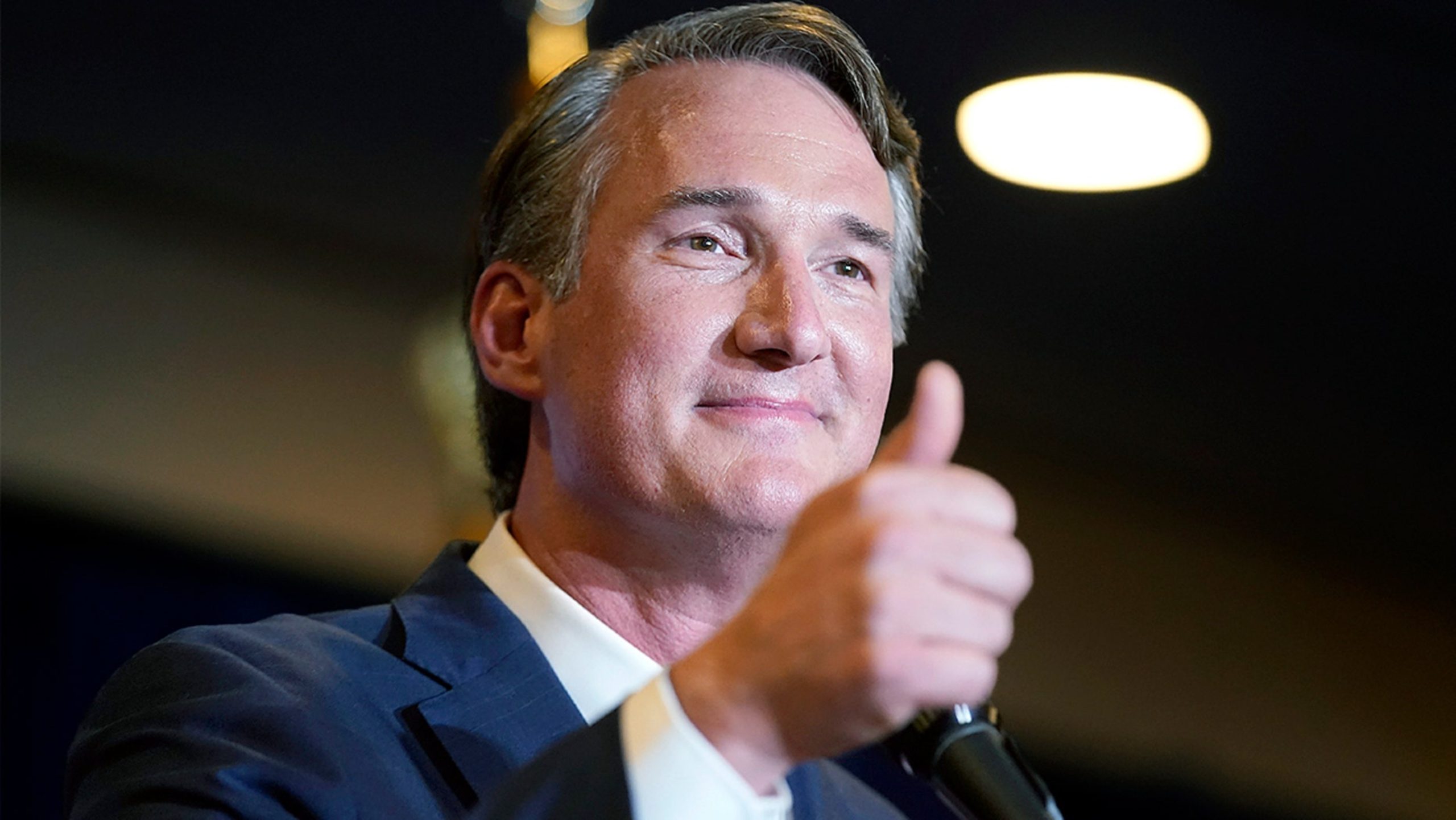 California regulators made news earlier this month with their approval of a ban on the sale of gasoline-powered and diesel-powered automobiles in the state by 2035. Since a number of states — including Virginia — have regulations tied to California standards, the result could be that electric vehicles will be the only option available across much of the nation within a few years.

For his part, however, Republican Virginia Gov. Glenn Youngkin is attempting to repeal the agreement his predecessor signed into effect last year.

Former Democratic Gov. Ralph Northam enacted legislation that would hold the state to the same emissions standards implemented in California. If the law remains in effect, it would mean that no gas-powered vehicles would be allowed to be sold in the state as of 2035.

In a recent Fox News Channel interview, Youngkin confirmed that he is firmly against such a scenario and will do everything in his power to disentangle his state’s regulations from those enacted in California.

“We find ourselves today with this ludicrous law that Virginia has to follow California’s laws, so we’re going to go to work and stop this because Virginians should be making decisions for Virginians,” he told host Tucker Carlson.

Furthermore, he denounced the way that Northam and others in favor of the scheme “quietly” enacted the 2021 law without the knowledge or consent of most Virginians.

“Little did they know that they had signed legislation and tied Virginia to decisions that will be made in California, so not only did they pick a state that has demonstrated it has no idea how to run itself, but they abdicated their responsibility to serve Virginians,” the governor added.

He also expressed doubt that meeting California’s standard would even be feasible in Virginia, where a paltry 2% of cars sold last year were powered by electricity.

“I think it’s a complete disassociation with what real people are worried about,” he said, arguing that the priorities of most Virginians include issues like the economy and education.

“Yet, here we have this Virginia legislature under Democrat rule last year forget that they work for Virginians and tie them to California,” the governor added. “So this is a chance to reestablish Virginians making decisions for Virginians based on leaders they elect.”

Reiterating his belief that “freedom in fact matters in Virginia,” Youngkin affirmed that his electoral victory was a clear sign that residents of his state are fed up with “a government that was very comfortable telling people what to do all the time.”

In furtherance of his pro-freedom platform, he declared, “I’m going to go to work to make sure that people can decide what kind of car they want to buy.”